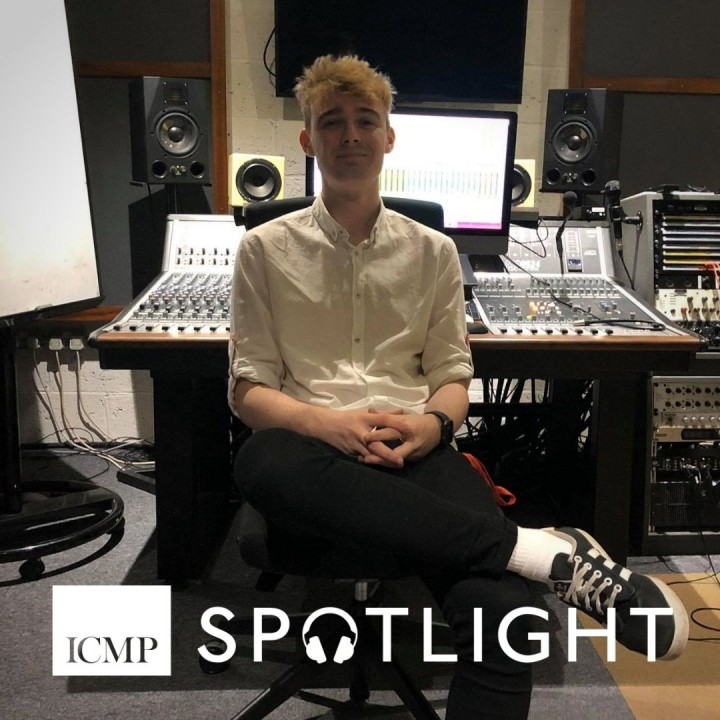 Conor Reilly is a singer, songwriter and producer who is currently studying on our BA Creative Music Production course. During the past few months, he started a series of weekly videos on his YouTube channel 'Conor'. The videos include self-produced beats and covers as well as videos that are reflecting lockdown life.

His latest performance is a looped cover of 'On A Melancholy Hill' by the Gorillaz. You can watch it here:

On top of his weekly videos, Conor has also released his debut single 'Hate The Fact', which is about platonic relationships as well as love as relationships in life can be both a strength and a weakness. He self-produced the single and it's mastered by ICMP tutor and music producer Jamie Ellis.

Watch the music video for his single here: