Our favourite independent venues in London 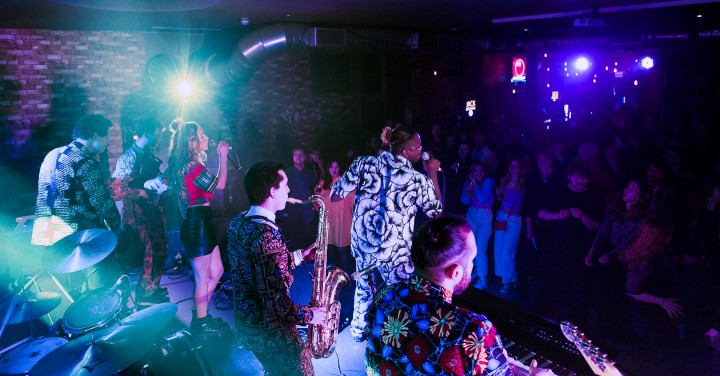 To celebrate Independent Venue Week, we've pulled together a list of our favourite grassroots venues in and beyond London.

We asked the ICMP community to tell us which venues they prefer and why... 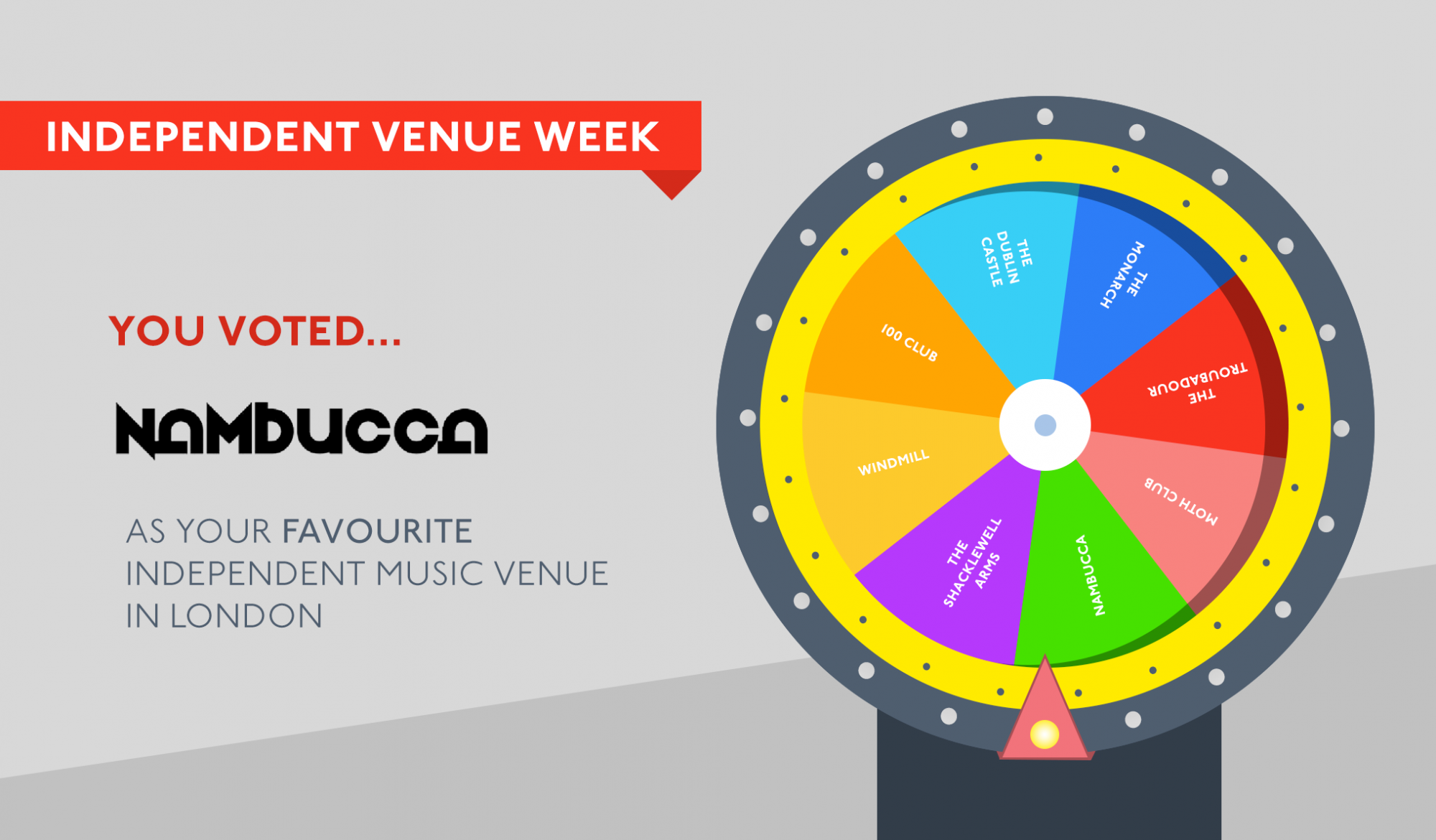 My favourite independent London venue is The Lexington, located between Kings Cross and Angel. It's always a great vibe. The sound is consistently excellent, the stage is nice and wide with loads of space for a big band and there are no annoying pillars getting in the way of the performance if you’re in the audience. 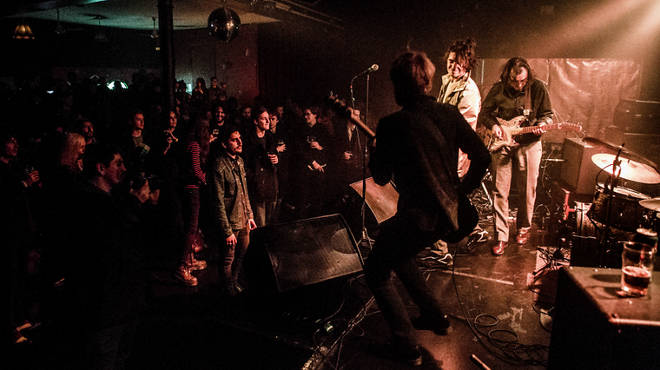 One of my favourites ever solo gigs was at the Lexington. I was launching a new album, going under a new name, Sylver Tongue. It was an experiment in 80s nostalgia pop, all Mad Max inspired leather trousers, chain mail and faux fur. It was a bold step in a very different direction and I was extremely nervous about how it would be received. It turned out to be a major success. Here's a great NME review of the show, and yes Juliette Lewis was there, for some inexplicable reason! I haven't had many live reviews for my solo projects, mostly because I really haven't done many gigs in support of my solo albums - I'm always touring with other artists. So, I'm very proud of this one. 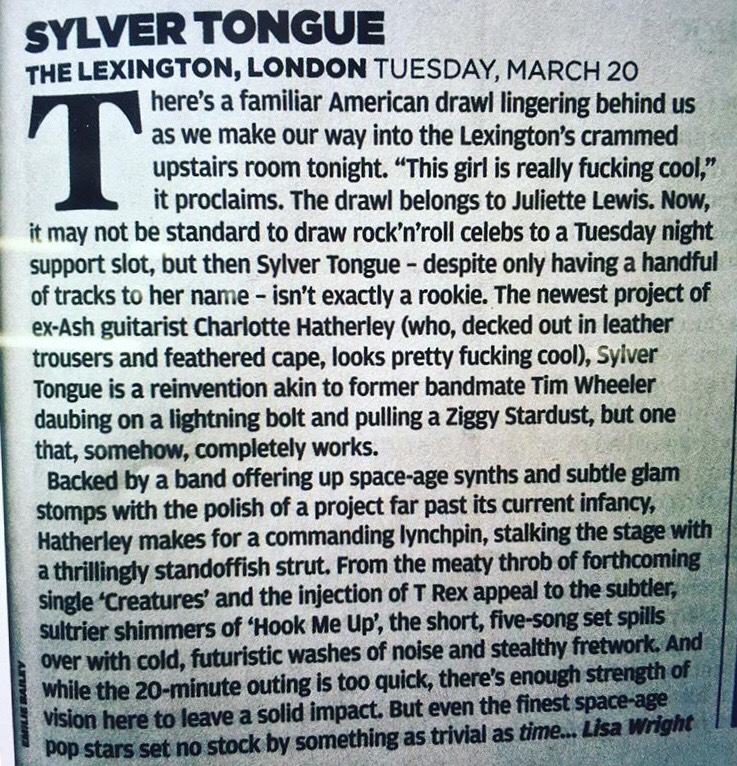 My favourite London venues are The Bedford in Balham and The Jamboree in Limehouse.

The Bedford is where I did my first showcase in which I pretended to have a huge following by shipping a coach load of rowdy Cornish in. The venue is a foe Shakespearean round theatre, mostly free entry and definitely free to play. The sound engineer is great. The atmosphere can be quiet and emotional or just kick-off!

The Jamboree is a small and quirky venue with loads of weird stuff lying around. The nights go on until late, thanks to a real piano and absinthe dripping over sugar at the bar...! You have to go through a warehouse courtyard to get to it, it is dark and small and feels like a London adventure.

Outside of London; I love King Tuts Wah Wah Hut in Glasgow. It's a great family venue and I had some great gigs there. I was really made to feel welcome; they feed you! I'd also add The Thekla in Bristol and The Watering Hole in Cornwall.

I love both the DIY Space for London and The Vaults. 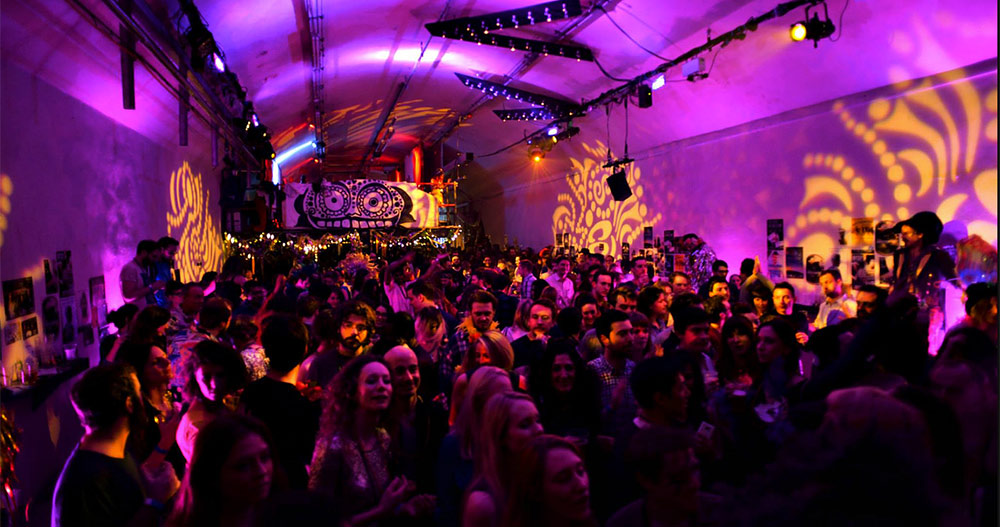 I hosted a workshop at DIY Space and have seen many gigs too. I like it because it’s run by volunteers, it’s an encouraging environment for everyone - the people there actively create a welcoming space for marginalised groups.
The Vaults is run by a small team that curate shows encouraging interactivity and new artists. I once did 2 shows in one night there! First, a walk-through show where people were lead by dancers and I performed different songs with varying surprises in each room (playing with Shamisen player to a secret Choir and eventually joining an audience together with a dress). You might even see an upcoming comedian trying out new material. It’s always exciting to see what’s going on there!​​

The Boileroom in Guildford is a homegrown venue run by Dominique Frazer and her team, which hosts local and touring bands, both big and small. There’s a hackspace there, also varying nights from Burlesque life drawing to political talks to Punk rock yoga!

The Bush Hall in Shepherd's Bush is very near and dear to me. It's one of the few London venues to boast a real live baby grand piano! The setting is just one of a kind - it's a beautiful old Edwardian ballroom - and I have some very fond memories of both playing some of my very first shows there and seeing Panic At The Disco, Regina Spektor and Nina Nastasia. 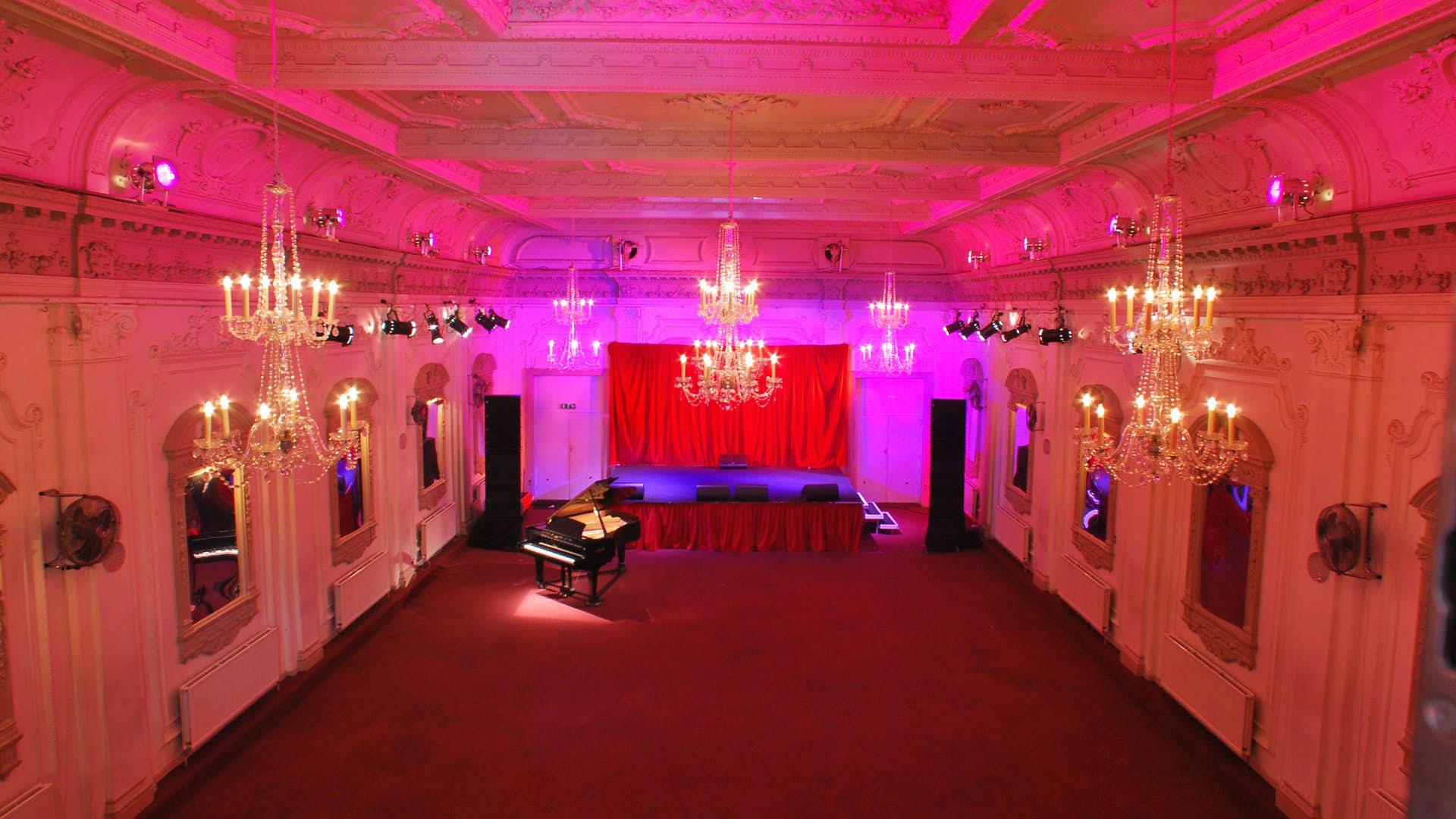 Outside of London, I'm a huge fan of two venues in particular: The Trades Club in Hebden Bridge - run by the marvellous Mal Campbell - and The Brudenell Social Club in Leeds. Both venues are characterised by an enviable ethos of putting the artists/bands needs first and have grown out of the old social clubs to carve out some unique live spaces that attract the very biggest names on the circuit.

I had a particularly memorable show in Leeds where a double tier synth stand decided to collapse while doing soundcheck and Nate, who runs the venue, managed to source, buy and pay for a replacement before I'd had the chance to panic. Now that's what you call looking after your artists!