ICMP is excited to announce the launch of four scholarships to be offered to new ICMP students starting a BMus (Hons) Popular Music Performance course in September 2022.

There are four music scholarships available – each corresponding to one of the primary instruments students can choose to focus their BMus studies on: Guitar, Bass, Drums and Vocals. Each scholarship is named in honour of an esteemed music industry collaborator and supporter of ICMP, with each scholarship ambassador kindly agreeing to sponsor and champion one BMus student musician each.

The four BMus Scholarships are:

Ace, who is sponsoring the BMus Guitar Scholarship, is the guitarist for hugely successful UK band Skunk Anansie. Since forming in 1994, the band has released six studio albums, had seven UK Top 20 hits, headlined the Pyramid Stage at Glastonbury 1999, and been inducted into the Kerrang! Awards Hall of Fame in 2019. 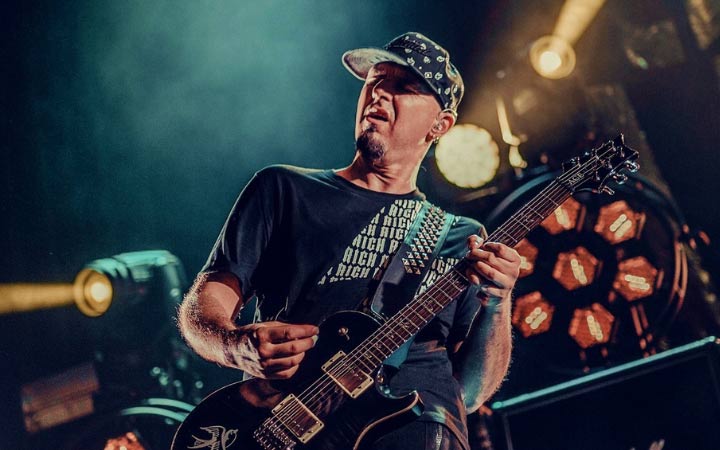 Ace also happens to be ICMP’s Head of Industry Partnerships and Business Development, and is honoured that his award will support a talented guitarist to launch their career in the music business:

I always like to help young musicians navigate the music industry and enjoy their time in it. It’s really important to be equipped with the tools to survive the industry and have a portfolio career. ICMP can provide these tools, as well as a rich network and an understanding of the business, and together these can help you develop into a successful artist with a very long and sustainable career.”

The BMus Scholarships are open to both UK-based and international students studying an ICMP BMus (Hons) Popular Music Performance degree in 2022, and cover the tuition fees of up to £13,750 a year for all three years of the degree – a total of up to £41,250 per scholarship at current fee levels. With all four scholarships totalling a massive £165,000 in paid tuition fees, that’s substantial funding from the four ICMP Ambassadors to help launch the next generation of talented UK performers and musicians. 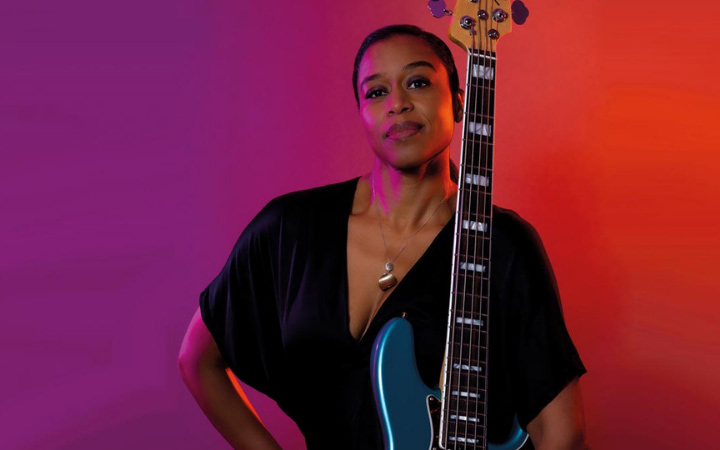 My personal focus has long been towards helping musicians develop their skills as instrumentalists, performers, songwriters and other music business professionals. This is a fantastic opportunity for the recipient and will set them off on a confident path towards great success in their future career.” 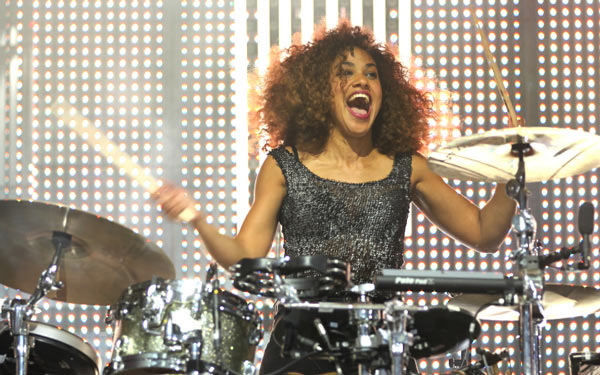 Cherisse Osei – who is probably best known as the drummer for Scottish band Simple Minds, and has performed with artists including Bryan Ferry, Paloma Faith, Kelly Jones and Mika – has long been a fan of ICMP:

I’m honoured to be involved in this scholarship because I believe education is so important. I think the greatest thing you can do as a musician is to learn – that’s how you grow and that’s part of how you become successful.” 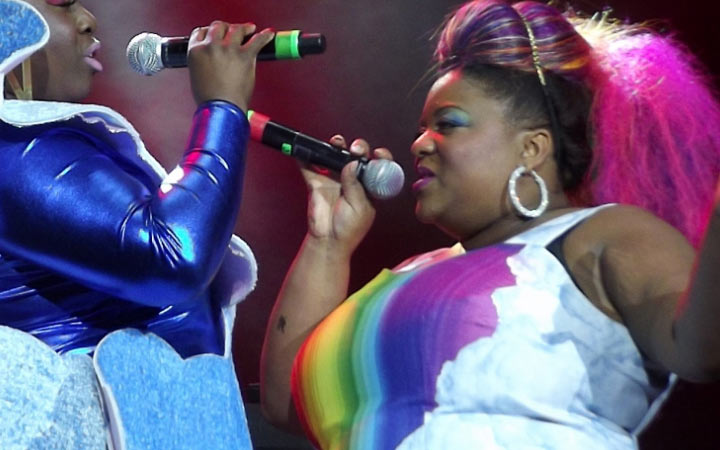 London-based vocalist Vula Malinga – who has collaborated with Basement Jaxx, Adele, Clean Bandit, Sam Smith, Dizzee Rascal and Pete Tong – is honoured to have been named an ICMP ambassador:

“I believe in the potential of music education to help inspire the next generation of top artists and performers. By taking on this role, I hope I can do my bit to influence those who might not think music education is right for them. I can’t wait to hear the musical talent in the submissions!”

To be in the running for an ICMP BMus Scholarship, potential music students need to hold an offer to study a BMus (Hons) Popular Music Performance course at ICMP starting in September 2022, and must apply for a scholarship online here.