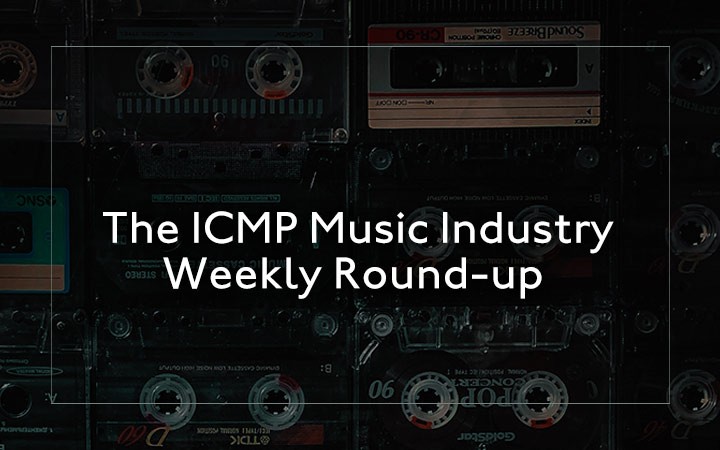 As the music industry continues to work around the current lockdown, finding new and different ways of working and communicating with its audience each week, we are going to take a weekly look across the industry trade media and bring you a succinct and considered 7-day round-up.

By detailing what’s going on in the industry (and how) during these incredibly tough times, it is still possible you can make the most of them and progress your music and career in many different ways.

The big music industry news this past week has to be the ‘Black Out Tuesday’ (June 2nd) initiative which - following the death of George Floyd in Minneapolis - called for the industry to ‘disconnect from work and reconnect with the community’. 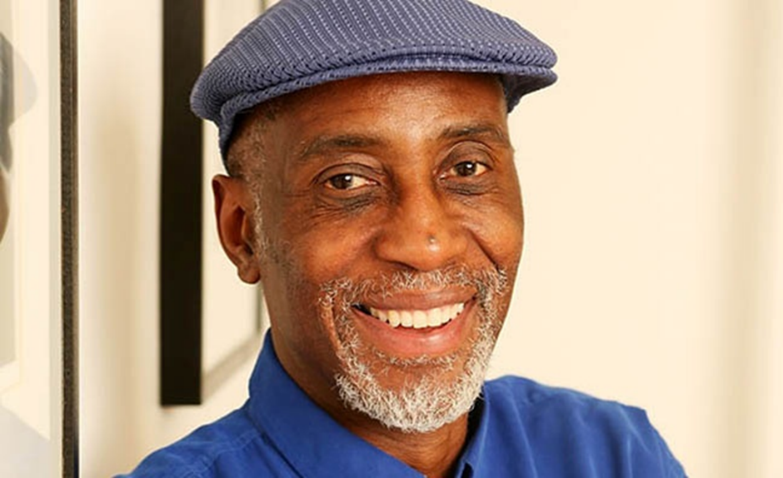 Putting business on hold, as part of the anti-racism campaign, were the three big recorded music groups (Universal, Sony and Warner), along with other industry companies including Apple, Spotify, Live Nation, AEG Presents, Kobalt, Dirty Hit Records and many, many more.

Lucian Grainge, chief executive of the world’s biggest recorded music company Universal Music, wrote in a memo to staff that Universal will be setting up a taskforce, ‘to take action on inclusion and social justice’. A statement from the BPI, the UK music trade body association said:

"The BPI and BRIT Awards stand in solidarity with our label members, their creative talents, and our partners across the wider music community in support of #BlackOutTuesday for #BlackLivesMatter. Music has the power to unite communities and give people a voice as they work together to bring about positive social change.”

In an open letter to the music industry, much-respected record executive, PPL Director of Performer Affairs and former chair of UK Music’s Diversity & Equality Taskforce Keith Harris called for action and urged all companies to take a stand on the issues of racism in the music industry and make sure that this is not another ‘false dawn’,

Music venues - particularly in London - were again the focus of much attention in the industry, as the first signs of the 10-week nationwide lockdown being ever so slightly loosened started to emerge. As previously reported, The Night Time Industries Association (NITA) has called for ‘sector-specific support’ for the music and events economy as it plots its recovery from the coronavirus crisis and overcoming the challenges around social distancing and consumer confidence. A nightlife sector assessment recently issued reported that 50% of London’s pubs and grassroots music venues were already at risk, being unable to access some government grants and funding.

The industry trade website musicweek.com reported specifically on Camden’s Jazz Café, which has launched a crowdfunding campaign to help it remain in business. Headlined ‘pay it forward’, the Jazz Café - which is 30 years old this year – presented a series of special experiences and unique offers to its future audiences, including a golden ticket and +1 for every show at the venue for 5 years (£1000) and five VIP tickets for their Maiden Voyage Festival 2021. With over £100.000 raised already, the campaign is well on target to reach its goal of £186,000.

Time Out magazine spoke to a number of London club and music venue owners who were worried as to be able to survive the crisis, let alone reopen. Although current regulations have put a temporary moratorium on repossessions and evictions by landlords, rent is still being charged for venue buildings and the debts are accumulating. Dan Beaumont of The Dalston Superstore venue in East London said:

We’re in uncharted territory here. The whole of London’s grassroots cultural landscape is under threat. All of us are accumulating costs that we won’t be able to meet. Landlords are having a hard time getting their heads around the fact that many venues are not in a position to pay rent when they can’t open.”

The Columbo Group which owns Xoyo venue in Old Street (voted one of the world’s Top 100 Clubs and nominated for Club of the Year at the Electronic Music Awards in 2017), fears that with such high ongoing rental debts, their venue will be untenable. The grassroots live music industry is on life-support at the moment and a recent NTIA study found that if nightlife venues had to operate at less than half capacity for the first couple of months of being open, then over 60% of them would not be financially viable and would have to close down.

As well as venues being at risk, musicians themselves also remain under pressure in the current climate and UK organisation Help Musicians this past week, launched the second phase of their ‘Coronavirus Financial Hardship Funding’, specifically designed to help musicians ineligible for government emergency safety nets, or simply unable to survive on what income they currently had.

The fund is offering one-off grants of £500 to provide immediate short-term relief. For those who are eligible and to the extent that funds allow, the charity is offering grant payments for the period 1st June to 31st October. The application process for this new fund will begin on Friday 5th June. Click here to apply.

And finally for fans of ABBA - and who at ICMP isn’t! - there was the good news this week that Mr Björn Ulvaeus (formally of ABBA), has been elected as the next President of CISAC - the global confederation of authors’ societies and the largest network of creators worldwide that works to secure stronger rights, bigger and better royalties and generally all-round improved conditions for creators of music.

Commenting on his new role, Björn said: “I have made a great living as a songwriter and an artist, and I have been fortunate enough to have enjoyed a lot of success. Now, as President of CISAC, I am happy to have a different kind of opportunity, to try and help the next generation of creators in their working lives”. For those ICMP students who are already members of the UK’s PRS for Music (which is affiliated to CISAC), you are now officially linked to one of the world’s most successful songwriters ever with over 150 hit songs to his name and he’s working for you!   ​