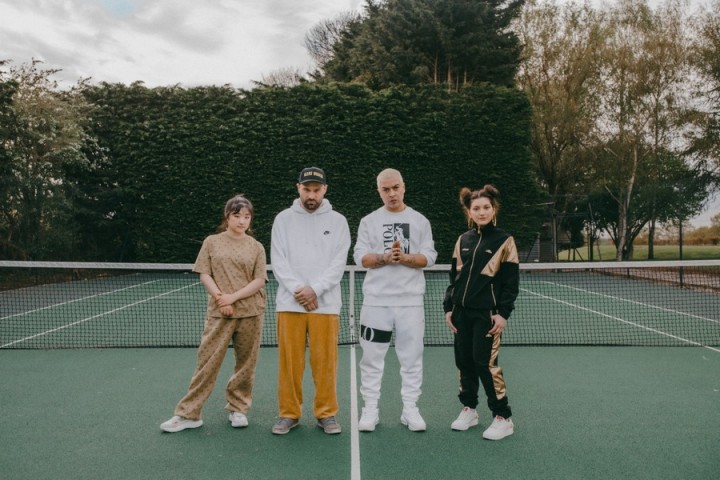 Congratulations to ICMP students Jonny Fox, Macie Lewis and Alistair Gould who have been named as winners of the first IK Multimedia Songwriting competition.

The contest was open to ICMP students alongside those studying with our partner schools including the CPM Music Institute, the Vienna Music Institute and more.

Commenting on the winners, Ace said:

We're delighted to have worked with IK Multimedia on our inaugural songwriting competition and have been seriously impressed by the quality of submissions we've heard from those students who have entered."

"Well done to all the winners and everyone who took part."

Jonny Fox, a MA in Songwriting student at ICMP was the winner of the competition and member of the band Pho Queue Crew, an all Asian punk rock hip hop group.

We're really excited to win the songwriting contest and the IK Multimedia package is superb. We're really looking forward to getting stuck in to all the samples and software." 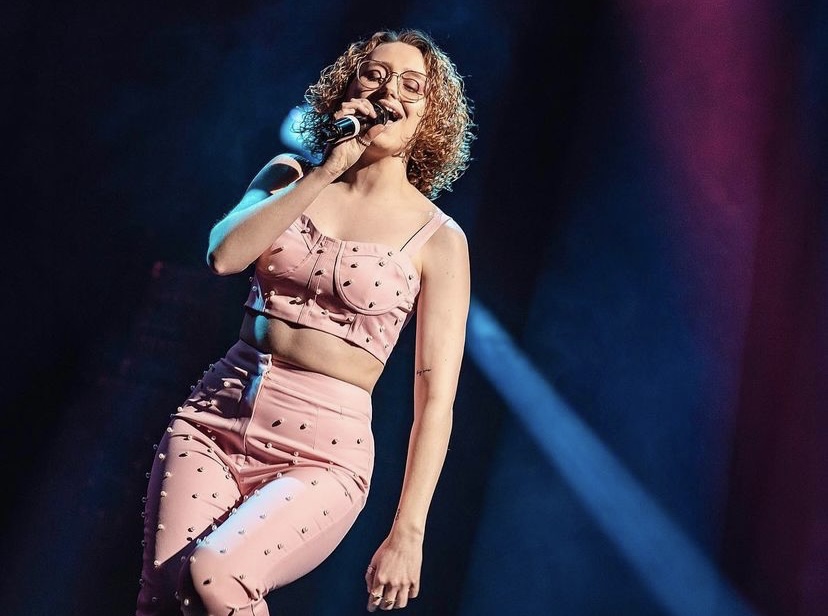 Macie Lewis was awarded second place in the competition. She said: "It feels amazing.

I know the competition was really tough and so to know that my song has been chosen from not just students at ICMP, but around the world is really special to me."

"The song hasn’t been released yet, but will be soon, so it’s great to know that people love it!

Congratulations to all the winners and listen to the winning track from Jonny Fox's band below: