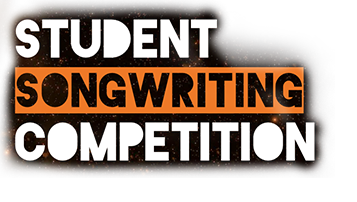 Fancy being part of an international student songwriters competition and winning some cool digital production software??

ICMP are proud to be hosting a very special songwriting competition open to students from a range of our prestigious international partner schools.

Students competing in the competition will have their submissions heard by an international industry panel, offering entrants international exposure for their original music.

For the winners, we’ve teamed up with the incredible software manufacturers at IK Multimedia to sponsor the competition! IK Multimedia have generously donated 3 professional software bundles offering the winners a vast selection of tools to enhance and elevate their music to industry release standard.

The competition is open throughout the month of March, exclusively to students from our international partner schools...

Submitting your song to our international panel of judges is simple. You have a month to submit your track, the competition is open to all genres of music and there's no minim/maximum length for your composition. Our only stipulations are that it is an original composition and not a cover.

The competition is open throughout March 2022.

The deadline for entries is: 31st March

Judging will take place during the first two weeks of April and the winners will be announced in the final week of April. 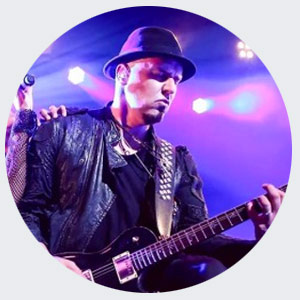 Ace is Head of Industry Partnerships and business development at ICMP London. Ace is also the guitarist of UK band Skunk Anansie, who have extensively toured the world and released records for the past 25 years. 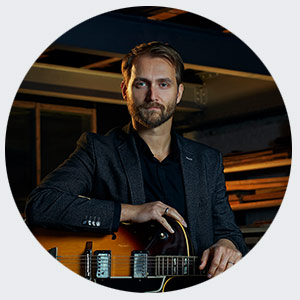 Robert Keßler
Robert is Professor for Guitar & Ensemble and Head of Study Program on the BA Music Production and the BMus Popular Music programmes at SOPA Berlin (SRH). As a professional guitarist, composer and recording artist, Robert has released a number of solo albums and worked and toured with various national and international artists over the past 20 years. 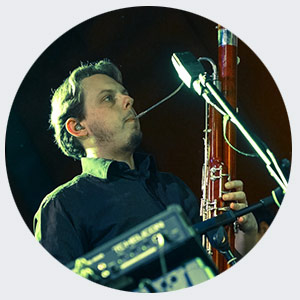 Lelio Padovani
Lelio is a co-founder, and currently Director, of L'Accademia where he teaches guitar, ensemble classes and songwriting. He has a long career in teaching guitar at several major Italian music schools, composed soundtracks for video and movies and released a number of solo albums. 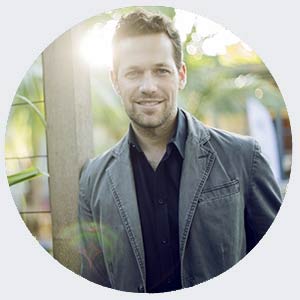 Markus Gottschlich
Markus is a pianist, composer and Steinway Artist serving as a juror for the Vienna Music Institute, where he is also the Programme Leader for Music Business. Markus has performed, toured and recorded with numerous Grammy Award winning artists over the past two decades. He's also directed notable music nonprofits and jazz festivals in Florida, New Mexico and New Jersey.