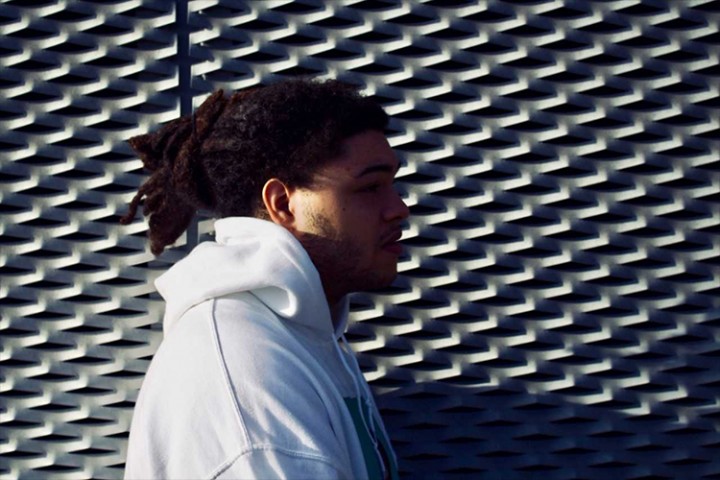 ICMP songwriting student Richard Fairlie has been invited to support The Dunwells after impressing them at our January Songwriters’ Circle event.

The Dunwells joined us as our special guests in January at our monthly Songwriters’ Circle event. The duo formed in Leeds and have won an ever-growing fanbase for their contemporary take on classic Americana. They’ve enjoyed a series of sold out tours and well-received releases including their latest ‘Colour My Mind’ EP.

Richard has been asked to join them on their next London gig on 28th February at London Fields Brewery alongside Josh Flowers.

Every month, we have a guest artist join a tutor, successful alumnus and our students at this gig. Previously, this has given them the opportunity to play alongside big names such as Frank Turner, Daughter, Ben Earle and Ed Harcourt.

So frequently these gigs throw up brilliant networking and playing opportunities for our students and this is the perfect example – The Dunwells were so won over by Richard that they asked him to support.”

Richard said: “We chatted a bit at the gig, exchanged numbers and they they reached out to me online asking if I could support them at their London show and I was like hell yeah! I’m really excited to open up for them but also mega excited to watch them! They’re really talented guys who are really into song craft!”

Richard has already enjoyed some success with his single 'Give Me Your Love' reaching 100,000 streams on Spotify.

The gig is a great example of the kind of networking opportunities with the wider industry ICMP students can enjoy. Find out more about our extensive industry connections.

Get tickets for the gig.

Listen to Richard’s ‘Give Me Your Love’.