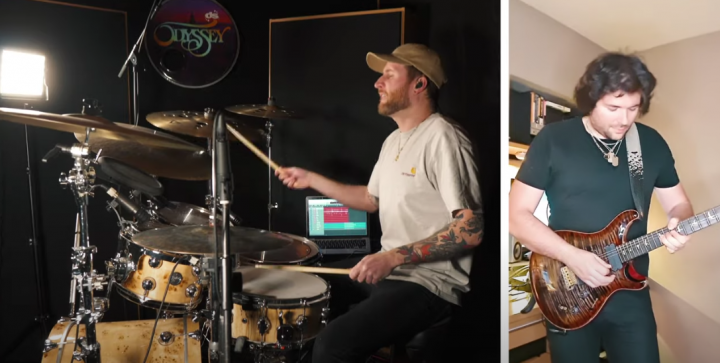 ICMP tutors Jon Harris and David D'andrade have come together to release a new performance video recorded during lockdown.

As with so many music makers, the new collaboration was created remotely with both Jon and David performing and recording their parts in their own studios.

Commenting on the performance, Jon said:

I have toured with David for years and before the pandemic we would share the stage every week playing for the disco group Odyssey. We decided to record this track to let out some emotion and create some music together. It’s good for the soul, especially in times like this."

Alongside Odyssey, Jon has enjoyed stints with the likes of Frankie Goes to Hollywood and Roachford among other well-known artists.

Watch the video in full below: