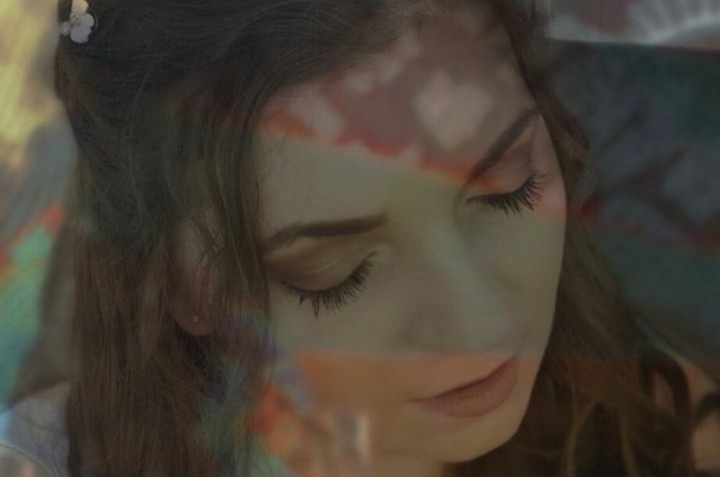 ICMP's Joanna McGowan's track 'Wasteland' is the soundtrack to a new Radio X advert to promote the Clap for our Carers NHS campaign.

Our student-turned-tutor's song was originally released last September but has since been picked up by the broadcaster for its ad.

#Clapforourcarers is an initiative aimed at celebrating the work of the NHS during the coronavirus pandemic. Tonight (26th March), at 8pm people across the UK are encouraged to step outside and show their support and appreciation for our health service workers.

Commenting on the use of her song, Joanna said:

I felt honoured that Radio X would use my song in such an uplifting campaign to support our NHS. I have friends and family members working for the NHS, so have seen and heard from them that this is an increasingly busy and scary time. They really are doing us all proud.

"When I heard the advert I was just really flattered that someone somewhere decided that my track was the one to accompany such a positive message. I really hope people will hear it and take part in the campaign."

Previously, Joanna has released music via her own Pen to Paper Records, had tracks played by BBC Kent and Roundhouse Radio as well as worked with producer Jackson Dimiglio-Wood. His credits include collaborations with Shawn Mendes and The Libertines.

On the placement, Joanna said: "I'm not sure how it ended up on the radio. But I have been networking since forever and you lose track of who you’ve sent your music too.

It definitely demonstrates how if you just keep networking, eventually you will benefit from it, and I’m just lucky enough that in this instance it’s been used at such an emotional time for such a positive campaign that I personally support."

Stay updated on Joanna's latest releases and watch the Radio X ad through her Facebook and Instagram pages. Find out more about the #Clapforourcarers campaign.

You can also watch the original video to 'Wasteland'.