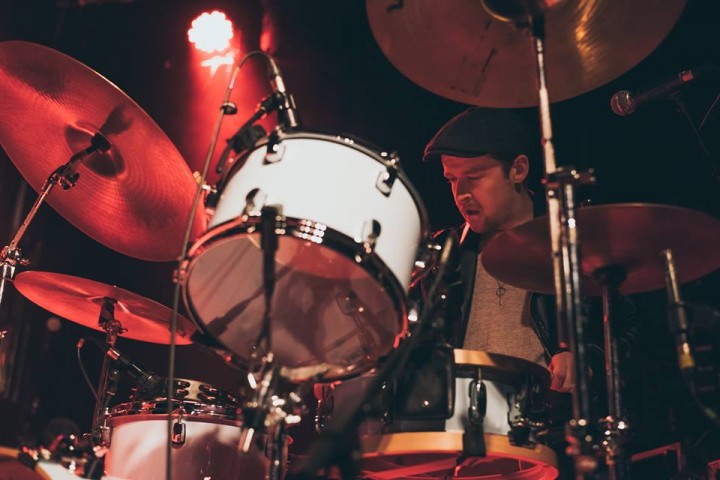 The record was released in May 2017 and has enjoyed extensive nationwide radio plays including support from Elbow’s Guy Garvey on his BBC 6 Music show.

Connor is brother of singer songwriter Joshua, who has received much critical acclaim since its release. The Irish Times has described the record as “rumbling, brooding, powerful, magnetic” and a trip to SXSW in 2018 is now scheduled.

Joshua was presented with the award at a special event on Saturday, 11th November at the Mandela Hall, Belfast. The NI Music Prize is presented in association with Blue Moon and produced by the Oh Yeah music centre, Belfast’s dedicated music hub.

It’s brilliant that a debut record can pick up the award. Joshua’s rise over the last year has been astounding and this album is an inspired piece of work full of influences from as far as Columbia, Eastern Europe and North America."

“Massive congratulations to Joshua on winning, and to his manager Lyndon Stephens and Champion Sound on two successful years in a row. Well done also to all the nominees, it was a brilliant shortlist. It makes you proud to be from Northern Ireland.”

You can catch Connor live with Alex and band at The Garage, Highbury and Islington, on 1st December for the launch party.

Listen to 'Blood Drive' by Joshua Burnside below:

If you’re looking to take your playing and performing to the next level, then let us help you find the right music course for you.