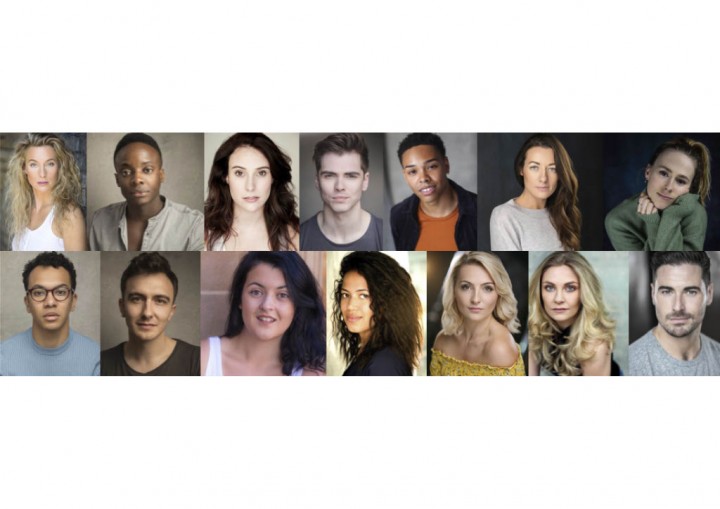 Written by Adam and produced by his brother, Ryan Gillian, the song features a range of performers representing West End and regional touring companies.

Half of the funds from the release will be donated to Acting for Others, a funding body for performers consisting of 14 theatrical charities catering for different sectors of the industry.

The other half will be shared among the performers although some have decided to donate this to charity.

The track was written by Adam during the first lockdown after the tour of 'Beautiful: The Carole King Musical' , where he was a performer, was cancelled due to the pandemic.

Commenting on how he wrote the track, Adam said:

I was at home and beginning to see how the live music and theatre industries were trying to make their voices heard and grave concerns known about their future. Being stuck in the house, I had nothing but time and my guitar and I wanted to help in some way.

"Between endless cups of coffee and staring out the window, after a few days it was done!"

The performances were recorded remotely with Adam initially calling on the cast of performers he had just left to contribute.

"I'm very lucky to have extremely talented friends and friends-of-friends as well as an extremely talented brother who just so happens to be a great producer. So it all came together pretty quickly. What took so long you may ask? Everyone recording remotely and their schedules busying up again as we came out of lockdown made it a tricky process. But we got there in the end."

With the 'Ghost Light' video now available and the track to be released to streaming platforms from 27th November, Adam is optimistic about the future of the creative industries.

He said: "With the news of successful vaccines reaching the end of their trials, I really think the industry will come back in full force, slowly but surely, next year.

It's a resilient industry, filled with exceptionally hard-working and tenacious people. Whether it comes back in the way we know or in a new, fresh way, it's coming back."

Watch the video below and head over to Adam's JustGiving page to support the release of 'Ghost Light'.