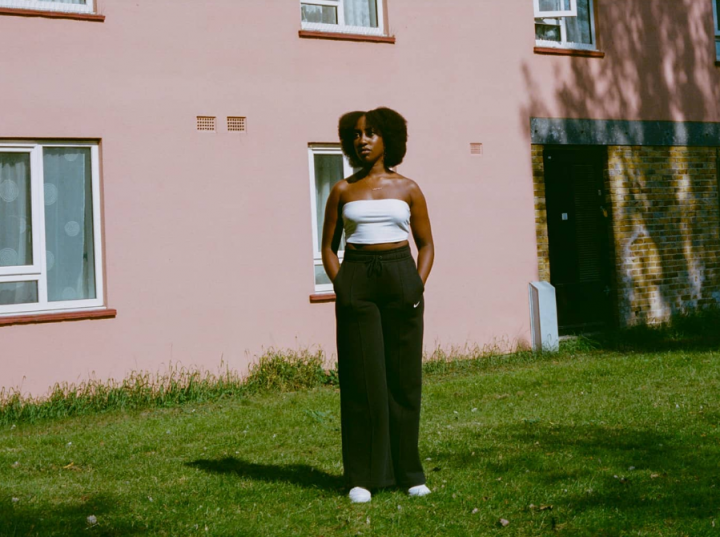 Recording and releasing music as artist Namugga, Diana won the prize for her track ‘Started Off As’.

She entered the competition as part of a music collective run by YouPress where she collaborated and created with a number of other artists and songwriters.

Winning this award has been above anything I've ever achieved and really life-affirming."

"Being an artist can sometimes feel like an uphill battle where everyone is convinced your career is nothing more than a hobby so to be acknowledged in this way has finally convinced my mother to stop trying to push me into nursing."

Diana describes herself as a London-based singer songwriter and r'n'b vocalist with neo soul and gospel influences.

She studied BA Songwriting during her time at ICMP and believes her time with us helped her hone her musical skills.

Diana said: "It gave me the opportunity to stretch and explore the depths of my writing."

Songwriting, whether for others or for myself, has really challenged me to create in the same way that authors write books, with beautiful imagery and poetry."

"I still do writing exercises and challenges on Twitter to keep my mind sharp and my desire for inspiration open."

Congratulations again to Diana on winning the award.

Watch the video to 'Starting Off As' below: