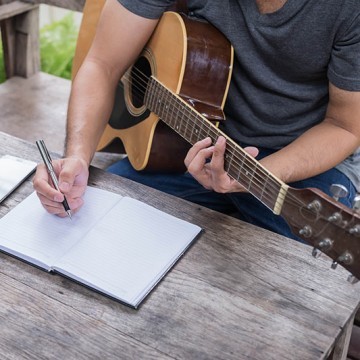 ICMP is hosting its first songwriting camp on Thursday 4th July 2019 - curated and developed by the Careers & Industry Hub!

This is an opportunity for students and alumni to collaborate and work with professional songwriters as coaches/mentors as they write to a professional, legitimate brief. The resulting song will then be reviewed at the end of the day by Ed Poston, Senior A&R Manager at Concord/Imagem publishing.

The first coach to be announced is Fiona Bevan. Fiona has written with Ed Sheeran, One Direction, Five Seconds of Summer and Tom Walker to name but a few!

On the day, 5 groups of up to 4 people will be created to work on a song/demo. Each group will include a producer and all mentors/coaches will be rotating between the different rooms.

If you would like to be considered for the songwriting camp, please email thehub@icmp.ac.uk with a Soundcloud link (can be private too). 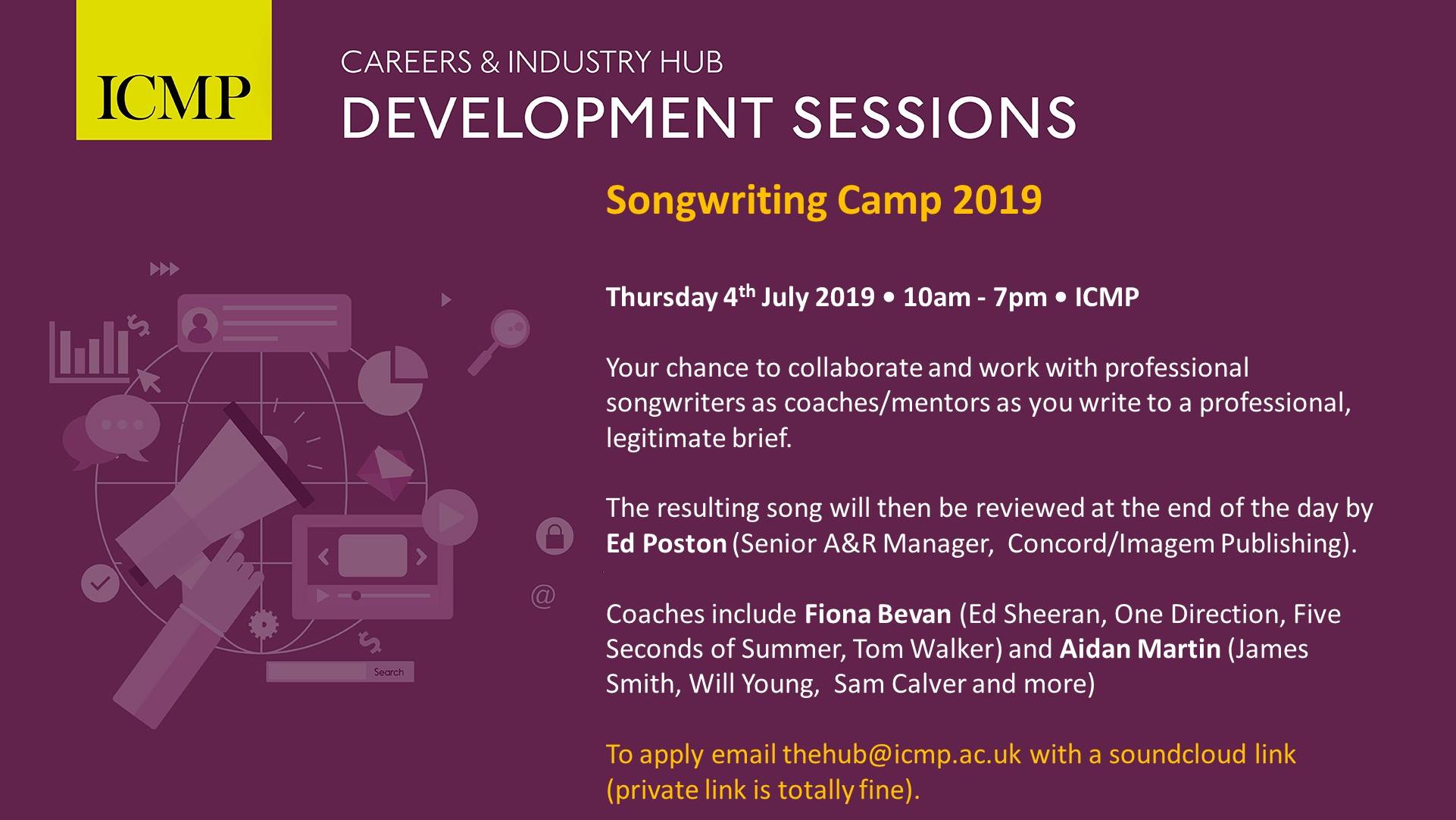