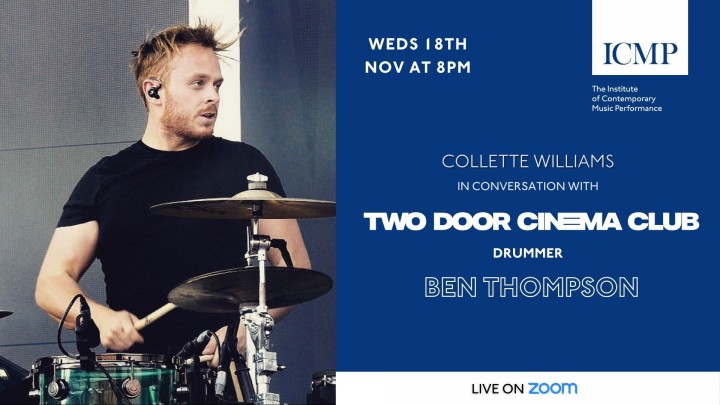 We're very excited to invite you to the second event of our Session Musician Series. This session will show Collette Williams in Conversation with Ben Thompson.

Ben has been a professional drummer for over 10 years who has toured worldwide with artists such as Two Door Cinema Club, Phoenix, Gorgon City, Hudson Mohawke, Prequell or The Night Game.

He performed at some of the world's most prestigious stadiums, arenas and theatres including The O2 Arena London, Wembley Stadium or Madison Square Garden and he headlined Major International Festivals such as Glastonbury, Coachella, Lollapalooza, Reading or Bonnaroo. Ben has performed on multiple international TV and Radio Shows including Letterman, The Late Late Show, Jimmy Fallon, Jools Holland or Radio 1 Live Lounge. He is endorsed by DW, Zildjian, Remo, Roland, Vater, Protection Racket, Porter & Davies and LP.

The event will be hosted by Collette Williams. Collette is a session drummer and multi-instrumentalist with over ten years’ experience for some of the world’s biggest artists and record labels. She's worked with the likes of Gabrielle Aplin, Refused and most recently, (UK No.1 album) Indie sensations Blossoms. She's performed at venues and festivals around the world including Glastonbury, Reading and Leeds, Brixton Academy and House of Blues plus the upcoming stadium tour supporting The Killers.  Collette has performed on multiple TV and radio shows including Soccer AM, Graham Norton, BBC Live lounge, Maidavale and Top of the Pops. Collette endorses Natal, Zildjian, Protection Racket and Aston Mics. 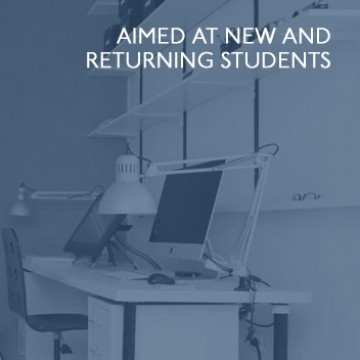