Home » Events » In the Mix with Andrew Scheps 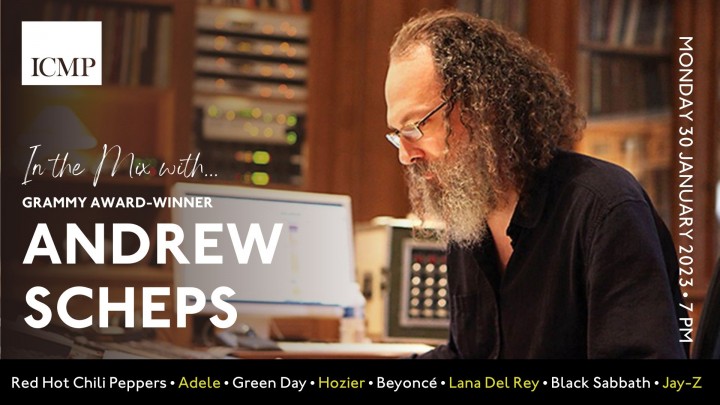 We are very excited to welcome Grammy Award Winner Andrew Scheps back at ICMP!

Andrew will share his knowledge as one of the leading Engineers and will answer student questions. At the end of the session, he will listen to some student tracks and share his feedback so please ensure to bring some music to the session.

After graduating from the Recording Engineering Program at the University of Miami, he spent some time working for New England Digital as a field service technician for the Synclavier, one of the first digital synthesizers / samplers / workstations, then on the road with Stevie Wonder (as a keyboard tech) and Michael Jackson (mixing live sound), before focusing on studio work.

He received Grammy Awards for Best Rock Album for his work on Red Hot Chili Peppers' Stadium Arcadium, Album of the Year for Adele's 21, and Best Reggae Album for Ziggy Marley's Fly Rasta. 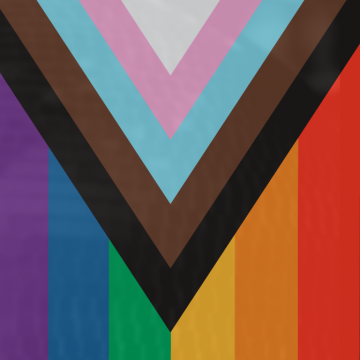 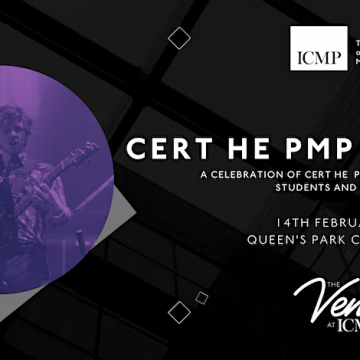