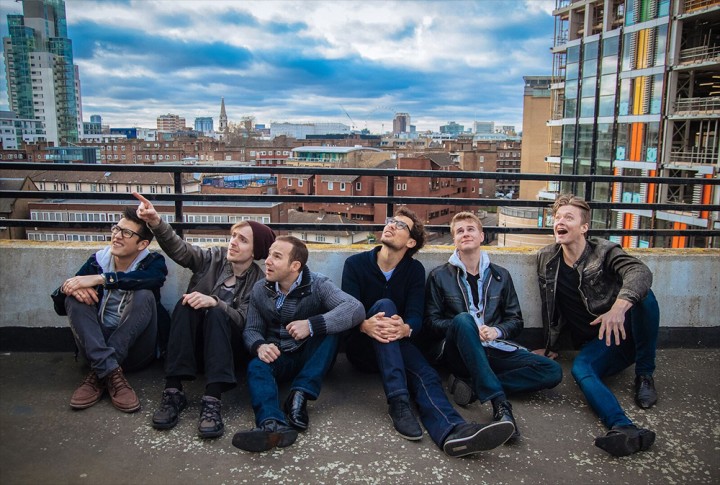 In the increasingly popular world of a cappella singing groups, Accent has carved out its own niche.

Inspired by the wizardly jazz harmonies of TAKE 6 and, before them, The Hi-Lo’s, Accent are made up of six accomplished singers, arrangers and instrumentalists.

After becoming long-distance fans of each other’s multi-tracked videos on YouTube, they joined forces in 2011, collaborating online on songs and videos.

Since then, they have released three albums, performed at the London A Cappella Festival, played dates in Germany, France, Sweden, Mexico and the US, and were featured in a sold-out Christmas show at London’s Royal Albert Hall. Their singular blend and arrangements have been acclaimed by a cappella devotees and fellow musicians alike, including Cedric Dent of TAKE 6 and Clark Burroughs of The Hi-Lo’s.

How to book a place?

Students can sign-up for this event and reserve a place via Room Bookings using the ICMP Dashboard - look for the 'Masterclass' tab on the relevant date of the event and click 'Enrol'.

Visit accentvocal.com to find out more and watch their showreel below: