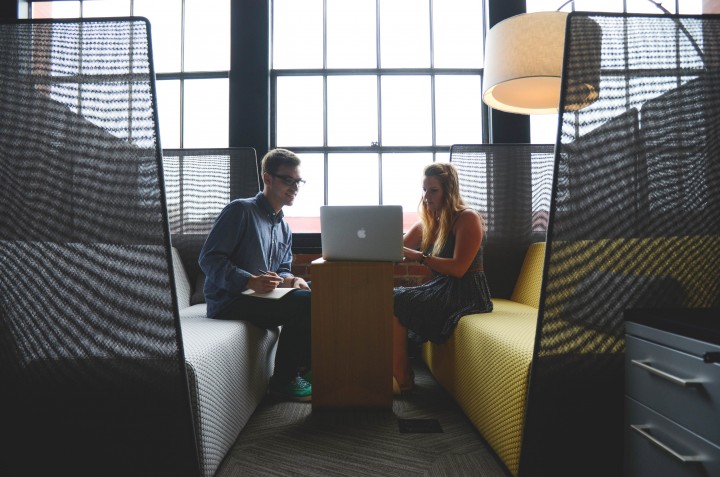 On 6th April, The Hub organised a fantastic speed networking event providing students with the opportunity to meet with a wide range of different music industry professionals on campus at ICMP in one afternoon.

In this unique and exclusive event, current ICMP students and graduates took the opportunity to get bespoke feedback on their music and network with leading professionals working across the music industry:

Rich Castillo is A&R for Polydor, who work with acts including Lady Gaga, HAIM, Ellie Goulding and Lana Del Ray among many others.  Among Rich’s successes was finding N-Dubz and helping build their career from an early stage to achieving 15 hit singles, 3 hit albums, 4 MOBO awards and a Brit nomination.  He has also worked with Tulisa, Dappy, Charlie Brown, Mic Lowry and recently signed Stefflon Don.

Seb Foux is a manager at Various Artists, who manage acts including Charlie XCX, The Libertines, Tom Grennan, Killing Joke, Spitualized, Reverend & The Makers and The Feeling amongst others.

Alex Fordham (PR, Authority Communications) has been working in PR since 2004, with early successes including number 1 albums from Franz Ferdinand, The Libertines and Stereophonics. He has also masterminded campaigns for Morrissey, Elbow, Paul Weller, Tom Jones and many more highly successful bands and artists. Authority's roster also includes Florence & The Machine, Ellie Goulding and Frank Turner.

Will Church works with ATC Live who represent artists such as La Roux, Keaton Henson, The Lumineers, Passenger, Lucy Rose and Benjamin Clementine.

Tom Clipson (Promoter, Eat Your Own Ears) has worked at Eat Your Own Ears for 5 years as a promoter for a wide-variety of shows. Always on the look-out for exciting new acts, Eat Your Own Ears promote a plethora of acts including Florence + The Machine, The xx, CHVRCHES, Hot Chip, Caribou and Chet Faker as well as running the annual Field Day Festival in London’s Victoria Park.

“The speed networking format provides students and graduates with a fun and friendly way to engage with leading professionals and get feedback, insight and most importantly contacts, which are invaluable to them as they build their careers in the music industry. The Hub team is delighted to be able to organise these unique opportunities for students to build their professional networks.”