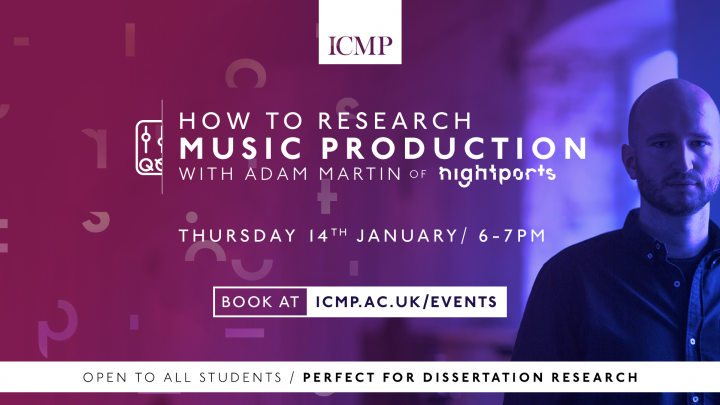 We're delighted to be bringing back our 'How To Research' series for 2021, these workshops are perfect for dissertation students, while open to everyone.  To kick off this year's series,  Adam Martin of Nightports will be discussing how to research music production.

During the Zoom meeting, you'll be able to ask questions via the chat bar. All How To Research sessions will be recorded and available 24 hours after each event.

About Adam
Adam is also an active music producer, mix engineer, composer and performer for a range of projects. He is a founding member of the electronic ensemble Nightports who fuse aspects of electronic music, jazz, and experimental music through their collaborations with featured artists. In 2017, Nightports was signed to the Leaf Label and released and toured their second album with renowned pianist Matthew Bourne which included only the manipulated sounds of pianos. Since this release, Nightports has collaborated with microtonal guitarist Tolhagan Çoğulu, Anthology Brewing Company, a Thai temple, guitarist Stuart McCallum and have an upcoming release with drummer Max Hallett (Comet is Coming). 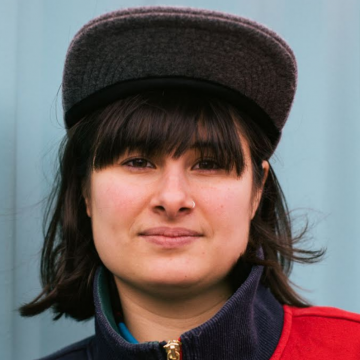 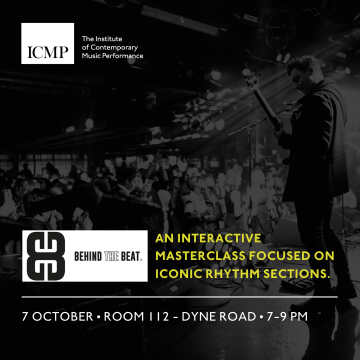