Why Men Need to Prioritise Mental Health and Mindfulness

Ahead of World Mental Health Day, ICMP's Wellbeing Team tell us why men's mental health is  more important than ever... 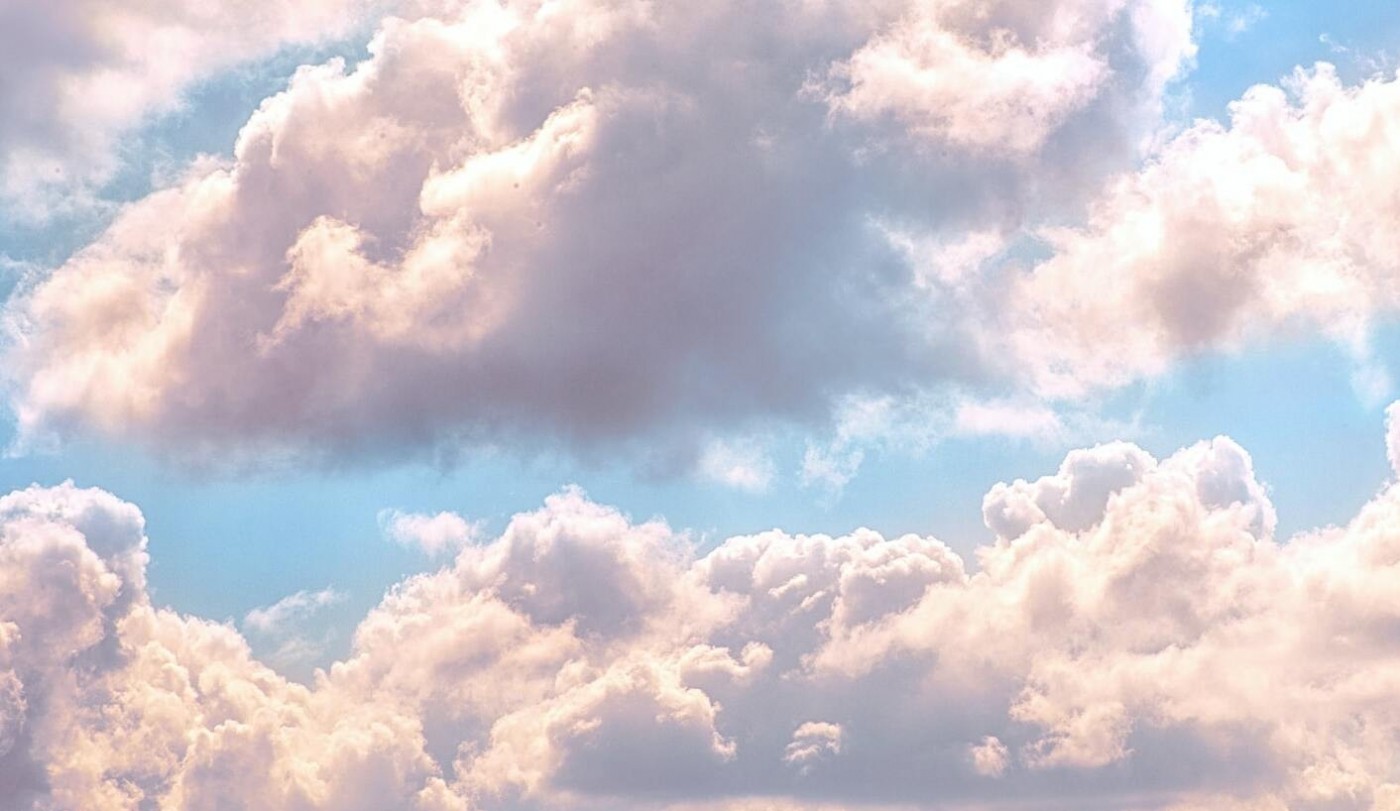 Men’s mental health is an increasingly serious issue, one previously trivialised and dismissed.

3. Talking is for women.

These statements are motivated by some of the most common stereotypes in relation to men's mental health. And all of them fail to treat this issue with the seriousness it deserves.

Why talk about it?

Men’s mental health is a real problem. Suicide represents the largest cause of death for men under 50. Statistics show that in England, around one in eight men have a common mental health problem.

What makes it an issue?

To a large extent, this is due to societal expectations and misunderstandings about how men 'should' behave and what masculinity is.

In society, the role of men has been traditionally perceived as having traits like strength, stoicism, dominance. This is often misunderstood as meaning self-sufficience, and downplaying any need for close and supportive relationships."

Maintaining the façade that men do not talk about their personal issues or emotions is problematic and could act as a barrier for those men  who choose to actively seek emotional support. This could leave some men socially isolated, with few avenues for social support during difficult life events, such as a relationship breakdown, which in turn could be detrimental to men’s mental health and well-being.

Behaving in a way that conforms to these expectations, specifically expectations of self-reliance, is associated with increased distress and poorer mental health in men.

Men have been found to be less likely to access psychological therapies than women. They may seek support at a later stage after the onset of symptoms, or delay until symptoms become severe.

Men are also more likely to use potentially harmful coping methods such as drugs or alcohol in response to distress. Shame, embarrassment, the fear of discrimination and rejection are just some of the barriers preventing diagnosis and effective treatment.

• To talk and listen.

• To normalise the feelings of distress.

• Consider how identity affects men/males in the music industry.

Visit the Disability and Wellbeing page to find out more about our Wellbeing team.

The ICMP Wellbeing Team is available to all students and offers a range of support, including signposting to specialist services outside ICMP. The team can also refer students to our counselling service.

If you need advice or would like to talk with someone in the team, then you can get in touch by emailing studentwellbeing@icmp.ac.uk.

Also, don’t forget that all ICMP students have access to the innovative online mental health service Togetherall 24/7, 365 days a year. You can also access support from Music Minds Matter on 0808 802 8008 or via musicmindsmatter.org.uk