Sasha and Scott Colcombe and the secret of a great collaboration

ICMP graduates Sasha and Scott Colcombe met in college and have been forging a distinctive musical collaboration ever since. We ask them to explain how this partnership came about and the secret to its success... 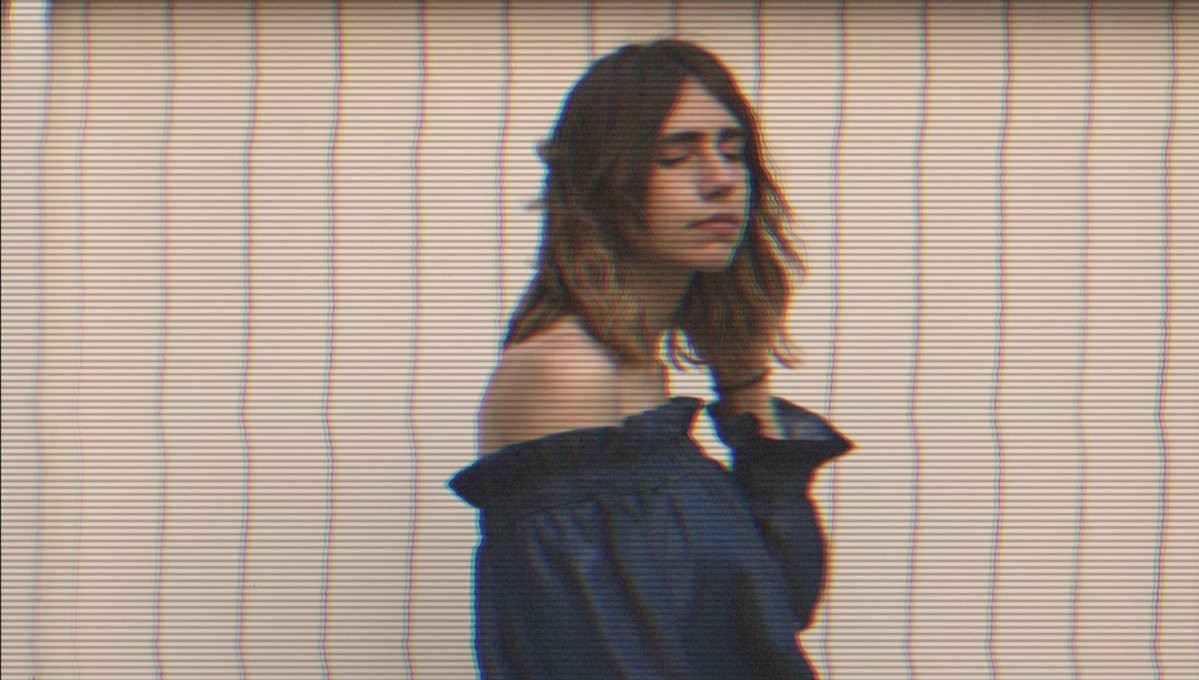 Recently finishing her studies, Sasha's music (including the brilliant 'Headlights') has been enhanced by her partnership with fellow former BA songwriting student Scott Colcombe. Their effective musical partnership is typical of how studying here not only pushes you forward in the classroom but also boosts your networks with your contemporaries. Read our new interview with both Sasha and Scott where they reveal the secret of their musical relationship...

How did you first connect musically speaking? What drew you to each other?

Scott: Sasha was one of the first people I met in my first year of study at ICMP and we lived in the same student halls.

Sasha: Unfortunately. (laughter) I needed recording done and Scott wanted to get into more production so we ended up working together on my first single and it went well, so we just carried on working together.

What were the influences or inspirations that helped bring you together?

Sasha: Coldplay, Everything Everything, Bon Iver.

Scott: So we took all the things that we like mutually and turned it into something new.

You both studied at ICMP - what did you learn from your experiences at the college?

Scott: Obviously songwriting is a really hard thing to teach because it's so subjective, but I think one of the best things that ICMP taught me was artistic diversity. So I tried out a lot of genres and different styles and I got to realise the right sound for myself as an artist.

Sasha: For me, it was the regularity of having to write every week that made me a better songwriter; at one stage we had to write three times a week, which was intense but extremely beneficial for me in the long term.

If you want to move to London and you want to study music, something like ICMP is a definite win; you get to meet a bunch of new people who all like the same sort of stuff; that's how me and Sasha met- that's how Sasha found her producer and how I found artists to produce."

Sasha: I think the best thing about studying at ICMP is being in London and I think my advice would be to spend as much time doing live gigs and meeting people in London and networking.

What is the secret to an effective collaboration?

Scott: I think honesty is really important and letting each other know when you're not happy with something. Making sure you're both on the same page artistically.

Sasha: Making sure that both of your ideas are coming across.

How do you work? Do you go into the studio together or is it more about sharing files via computer?

Scott: We always do the projects together, but I'm a firm believer in the fact that nowadays, you don't need a studio, you just need some decent speakers, a laptop and an alright microphone.

Scott: Maybe just explain why we don't go into the studio. 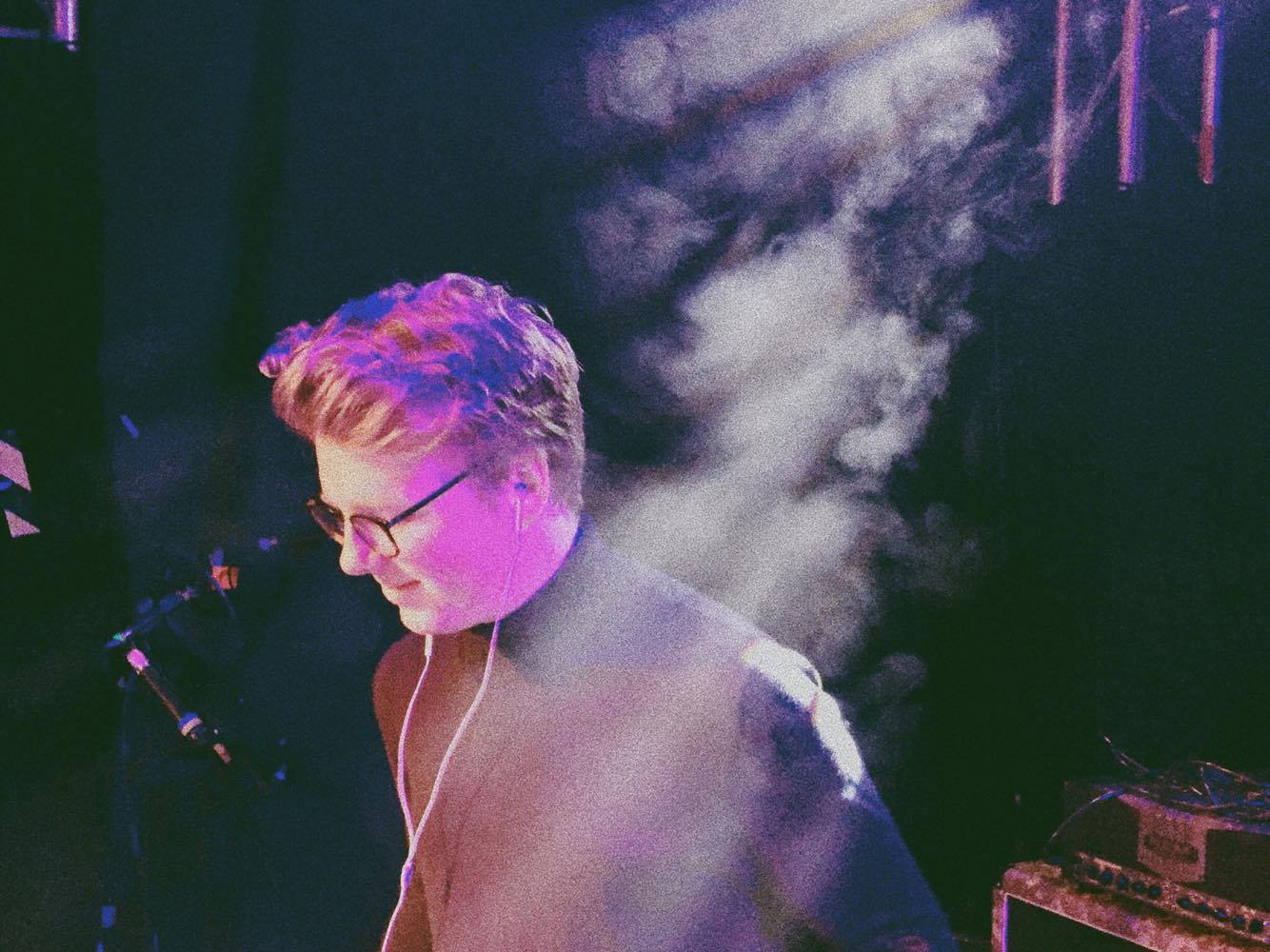 How can new artists succeed in 2017? Have you any advice or words of wisdom?

Scott: My big advice would be to work really hard on your release campaign for your music; don't just put a piece of music out just because you've finished it. Have a plan and get the next track ready before you release your first piece of music.

Have a release plan ready so that once something does well, you've got something to release next. Email as many blogs and publishers, radio producers and Spotify playlist curators as possible about your music before it's released. You can never email enough people."

In terms of overcoming writer's block, have you any advice or tips?

Scott: I never really notice writer's block, but I always notice when I get a sudden surge of inspiration. If I come up with a few good ideas in a row, I just keep going until I stop because I just capitalise on getting as many ideas as possible at one time.

Sasha: Yeah I get writer's block quite a bit. I think working with other people is a good way to overcome that. And to have a good idea of the kind of song that you want to write and then the other person can help you get through it.

Scott: Also, another thing is writing with other people, not for a certain project, but just doing it for fun. Writing with nothing in mind can really help.

What does the future have in store for you both?

Sasha: I want to do more support slots and live gigs. I've been so focused on releasing things this year that I'm itching to start playing more live shows. How about you?

Visit Sasha's Facebook page for more information and listen to 'Headlights' below:

If you'd like to join our student community and enhance your music career through our masterclasses, then why not join us here at ICMP London?

Our Admissions Team are on hand to help find the right course for you, call them on 020 7328 0222 or email enquiries@icmp.ac.uk.