Musician, author, critic and educator, Robert Barry gives us the lowdown on his latest book exploring the compact disc format... 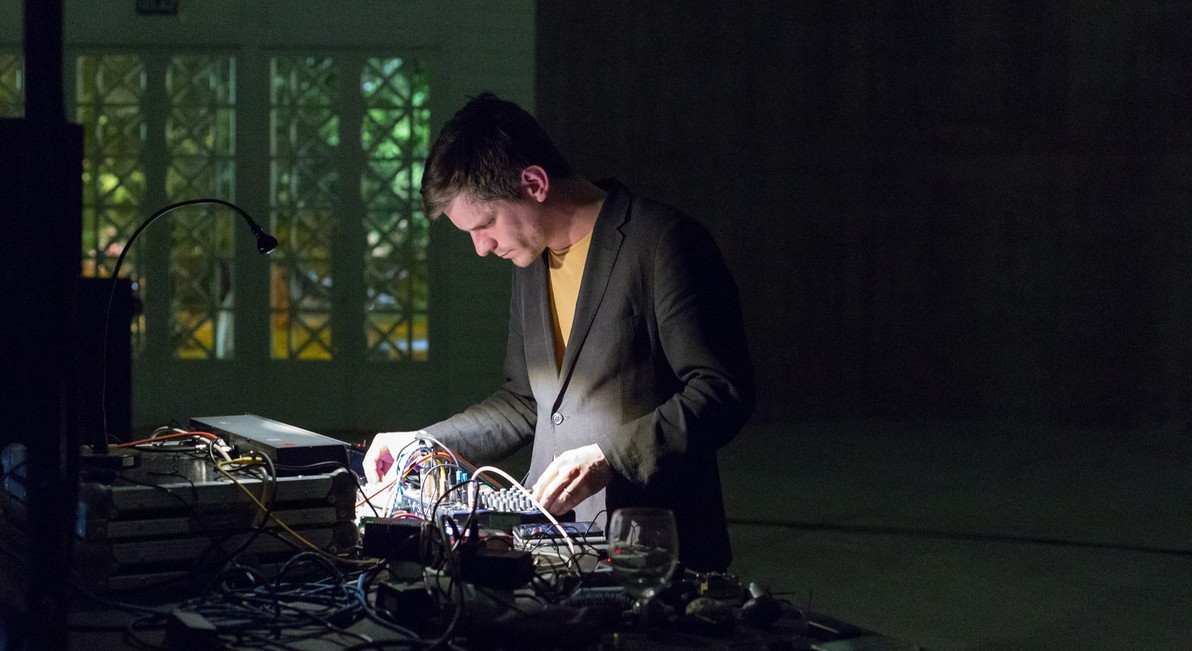 Musician, author, critic and educator, Robert Barry's journey through the music industry has been one bursting with experimental approaches.

Originally, he enjoyed great success with mid 2000s indie outfit, the Pipettes, releasing numerous records and touring the world with the band before his music took a different twist. Robert's love for sound and innovation has led him to academia, writing for the likes of the Wire and the Quietus as well as previously teaching on our MMus programme.

He's recently published his latest book, 'Compact Disc', a work delving into the format, its history and cultural impact.

We caught up with him to learn more about the publication and his affection for the CD in a musical world dominated by music streaming...  ​

Where did the idea for 'Compact Disc' come from? And what is it all about?

I was interested in the CD partly because it seemed so unloved, so uncool somehow.

In the midst of a much-touted "vinyl revival" and a parallel (if somewhat smaller scale) resurgence of interest in cassettes, few people seemed to have much love for the CD, as if there was something almost inherently unromantic about it. But then I think I have always harboured a slight suspicion towards romanticism (in the 19th century sense) and, really, it's the CD that changed everything. It made music digital - for a lot of people it will have been the first digital device in their home - and hence infinitely, perfectly reproducible.

Over the last decade or so, largely thanks to the work of Jonathan Sterne, there's been a significant resurgence of interest in musical formats. Studies like Sterne's 'MP3: The Meaning of a Format' and Ryan Diduck's 'Mad Skills: MIDI & Music Technology in the 20th Century'. proved enormously inspirational to me.

But both the MP3 and the MIDI standard persist in ways that the CD doesn't, really. There remains a question mark as to their ultimate fate. But the CD seemed to be a story with a beginning, a middle, and an end - at least, more or less. Which brings me to your next question… 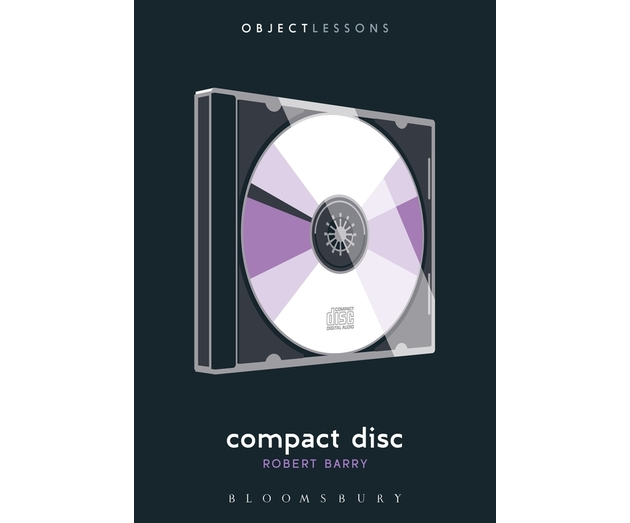 In terms of physical media, do you think there's still a place for it in contemporary culture?

Talking to people at Philips and Sony, some of whom worked on the CD when it was first being developed, I asked them whether they thought there was any future for the CD, whether they believed in the possibility of some sort of CD revival, like we've seen with vinyl. They basically laughed in my face. No chance.

But as a critic for publications like The Wire and The Quietus, I get sent music on all sorts of weird formats and I know some young artists and record labels who are absolutely evangelical about the CD.

Personally, I like to think that all formats have things that they're good for, that there are kinds of music that suit each of them. I like listening to my mate's free improv noise project on tape. It works somehow. And I can't imagine listening to, say, releases from the PC Music label on any other format than MP3. Likewise, there are certain kinds of music that just really sit well on CD, often longer things, quieter things, things that demand a certain attention. I think it's a very different experience to listen to a CD than to listen to music off iTunes or to stick a record on a turntable. There's a different physicality involved, if nothing else.

I like the idea that, today, we have at least potentially, all these different formats available to us, and therefore it can become a compositional choice that artists will take as seriously as whether to write a piece for wind band or string quartet."

Where does the CD currently sit in our music industry? Is it merely a clunky relic of the past or does it mean something more?

I sort of want to say 'yes' to both. I think for some people - like the artist Stephen Cornford, who builds kinetic sound sculptures out of CD players or Ian Martin of Call and Response Records, who started a CD-R Store Day in Tokyo - it means something more precisely because it's a clunky old relic.

What's your take on digital when it comes to the music industry? Streaming has obviously revolutionised everything - and as a listener it's now about access rather than ownership. But do you think this is for better or for worse? Do you think it's now tougher for new talent to break through?

I'll listen to the odd thing on YouTube now and then, but I don't personally ever use Spotify. I don't like to be told what is significant to me by an algorithm and I don't like the way the interface of most streaming services strips the context away from music. I think Damon Krukowski's book, 'The New Analog', is very good on this stuff and it's something I talked about a bit in my previous book, 'The Music of the Future'. But for me, music is still very much about owning stuff – I still buy records, CDs, and tapes and I also pay for downloads (mostly from Bandcamp) pretty often.

I don't really know if it's now tougher for new talent to break through, but my suspicion is that it's (subtly) the wrong question to ask. The question for me is more what kind of new talent is encouraged and developed by the streaming ecosystem and who, on the contrary, gets marginalised?

How do you think format influences and shapes music made in a certain age? Obviously CDs only had a certain amount of space on them - and now songwriters are dealing with 'skip rates' on Spotify. Do you think music should be made with mode of consumption in mind?

I think I kind of answered this, in bits, above already.

Clearly formats have influenced music for a long time. Why do you think Stravinsky's Serenade in A has four movements of three minutes each? So each one could fit on one side of a 78."

Haydn wrote for mechanical music boxes and there's a suggestion by some musicologists that this had significant effects on his compositional style too. So, yes, I do think composers should bear this stuff in mind, as I said above. Composition, for me, is all about trying to find ways of rethinking the relationship between musicians and listeners and media is clearly a significant part of that (at least for recorded music).

Where do you think music formats are headed next?

In multiple directions at once, I guess. I suppose the question is whether Spotify can maintain its position as the kind of go-to default position when people are talking about subs-based streaming, like Netflix has been for film, or whether, say, the success of something like Disney+ might make all the labels think it's worth dumping Spotify and setting up their own in-house streaming service. In the meantime, I suspect I will continue to find music on Bandcamp and Discogs.

Aside from the book and teaching at ICMP,  what other projects are keeping you busy?

I have a solo album of electronic music coming out – on cassette! – on a label called Bloxham Tapes in the next month or so. And I continue to perform with the improv duo Far Rainbow. I edit all the album reviews at the Quietus at the moment, so that keeps me pretty busy, plus bits of freelancing for The Wire, Art Review, Mousse, and so on. I am also working on another book, which will be about the history of silence.

by Jim Ottewill
April 6, 2020
ICMP Life
Back to Blog Home