For his latest review, our ICMP alumnus explores the digital magic of the Kemper Profiler... 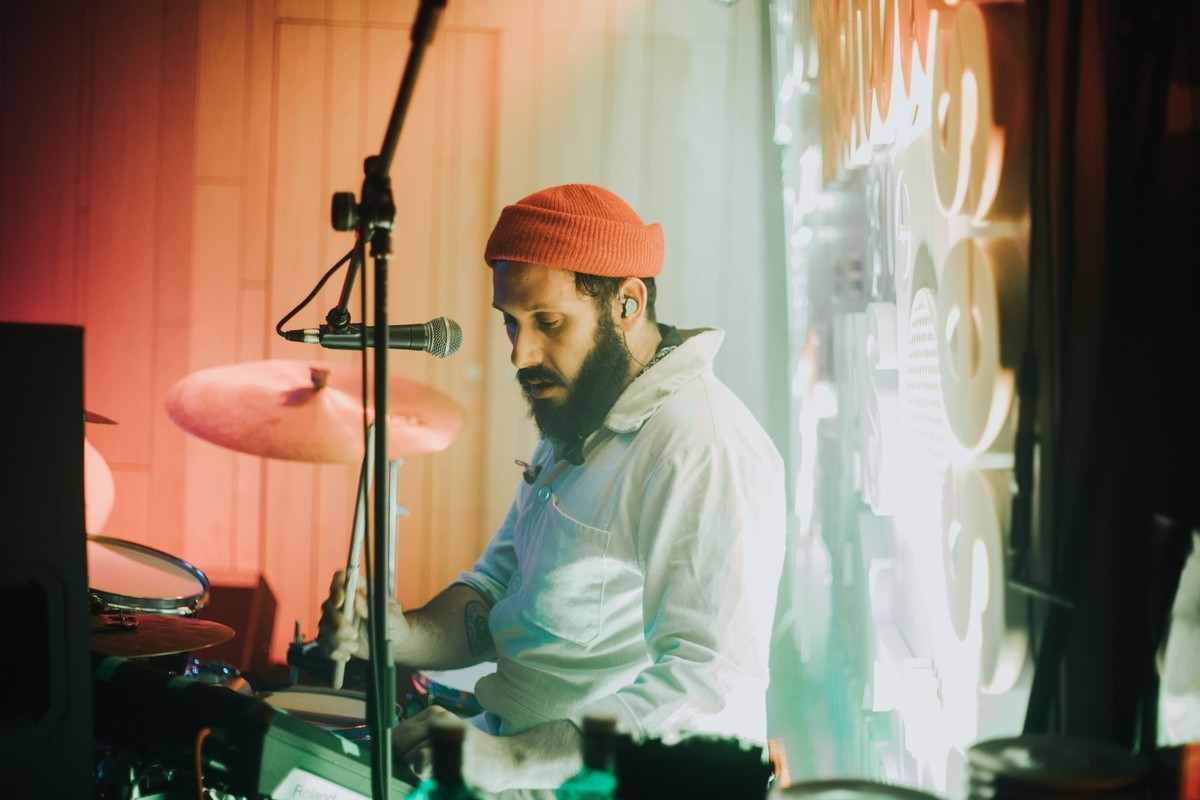 Following my first review of the Roland SPD-SX, I now want to talk about another incredible piece of gear which has taken the guitar and bass world to the very next level - the Kemper Profiler. 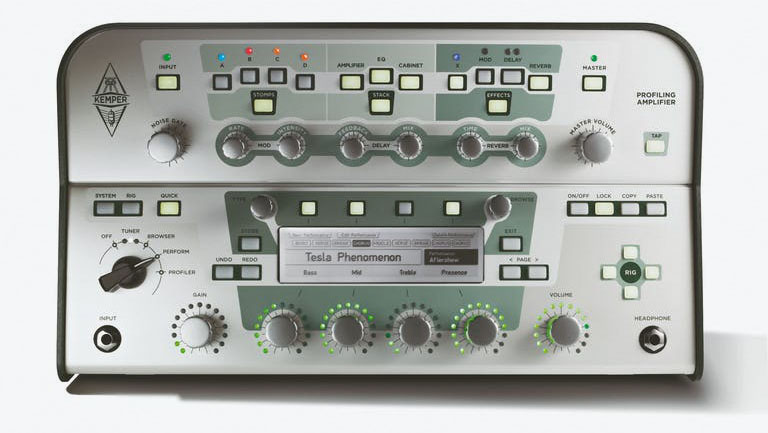 The Profiler is the first digital guitar amp to really nail the full and dynamic sound of some of the most legendary amplifiers including the Marshall JVM, Fender Deluxe 57, Fender Princeton 1965, Vox Ac30, Koch Powertone and many more.

But what makes it different from other digital amps?

To find out, I asked my dear friend and great musician Quentin Roelandt to answer some of the most common questions I’ve received about this fantastic piece of kit.

Can the Kemper Profiler replace my current rig?

The Profiler is a real revelation when it comes to your guitar and bass rig. This model comes with hundreds of amps pre-installed, created by many leading professional musicians such as Tim Pierce (Michael Jackson, Goo Goo Dolls and many more) and engineers. These creatives have sampled their unique sounding amps, in some of the finest world’s recording studios around the world.

Kemper has made this Profiler very ergonomic and intuitive, it was designed as if a guitarist was doing it, offering players plenty of new sounds without them having to learn a new instrument.

It is important to mention that the Profiler is not an analog amplifier, so any sounds it produces will be a great, almost exact replica of an analog sound through a digital device."

This represents a subtle change for some players, particularly if you’ve not used a digital amplifier before. Arguably, elements such as the warmth and sound will be slightly different from what you are used to.

This Kemper also comes with an enormous database of presets and effects, not just inspired by other pedals but effectively profiled and imported into the amp head.

But to answer the original question, can it replace your current rig?

Yes, the Profiler can fully replace one’s gear. However, it is important to say it will likely be a different experience from what you are used to.

How can I profile my amp?

This is one of the most fun things about having this piece of gear. You can model your amplifier and carry it with you at any time. The process is very simple to do.

The first thing to do is to exit the browse mode on the main front knob, then enter profiler mode from which you will be able to record your own sound.

Connect your guitar to the Kemper. You can do this via the output at the back, which will go into your amplifier input. If you have a head and cabinet, then you will have to mic up the cabinet. For this part, you can use any microphone you like. My personal taste on guitars is to use Shure’s SM57 and a Sennheiser 421 (both have a great response around 5,000 Hz) so that I can cover the range of frequencies I want to capture. However, as mentioned this is entirely up to you and what you have access to.

From the cab, you will have to record the signal into your DAW (Logic, Pro Tools, Ableton etc.), then send it back into the Kemper to profile what it's listening to. It is important to run this process through software, so you can also blend the sounds with any outboard gear you have such as analog preamps, compressors or modulations.

And voila’! It takes less than two minutes.

Would you recommend the Profiler for studio or live work?

There are many reasons why the Profiler is a worthy investment. Without a doubt, one of them is its extremely easy portability.

Carrying your amps and boards of pedals to a gig or a recording session can be tedious and difficult to arrange if you live in a big city like London.

The Profiler has the advantage of weighing just above 5 kg and is the same size as a travel trolley. It’s compact and what it offers in sound is arguably better than any other products on the market.

You can also profile as many amps as you want. This gives you access to a huge arsenal of sound, which you wouldn’t be able to tap into unless you had an endless budget and a warehouse to store all the amps in.

This question will always divide customers into two different camps: the guitarists who are faithful to their gear and will want a specific sound on every occasion. Then there will be those willing to make a slight sacrifice for tone against practicality and more sonic options.

Would you pair it with other gear live?

Kemper offers a wide range of products both for studio and the stage. The Profiler/Head works perfectly in a scenario like a recording session where time is not limited. For live gigging, there are better solutions that have been designed to do that job more practically. The new Kemper Stage is ideal for this but like the Profiler, it needs to be paired up with a speaker or cabinet (also purchasable from Kemper).

With the Profiler, the possibilities are endless. You can use your pedalboard and use the Kemper just as an amp, which you can easily switch from one profile to another with a click. Or you can use the internal effects bank which offers a vast selection of modulations, reverbs and delays.

However, some specific sounds such as fuzz, unique modulations or modelled pedals are very hard to reproduce digitally. It means many players choose to have them on stage with them and use both at the same time.

Do you think the Kemper Profiler is only suitable for a specific type of musician?

The Profiler needs a bit of time to be fully mastered, so maybe it’s not too beginner-friendly. However, after learning the main functions, the rest will come naturally.

It is ideal for players who are constantly researching new sounds, and those that need to have the right gear for different musical scenarios."

Many musicians and artists such as Paul Gilbert, Trent Reznor and Tony Levin have decided to switch to Kemper, as it is convenient and allows you to download endless shared profiles via the free-to-use libraries that form part of the Rig Manager software.

It has been associated with metal musicians for a long time, but the list of big artists using it is certainly refreshing and bigger than we think.