With Independent Venue Week upon us, we asked our staff, friends and partners to name their favourites… 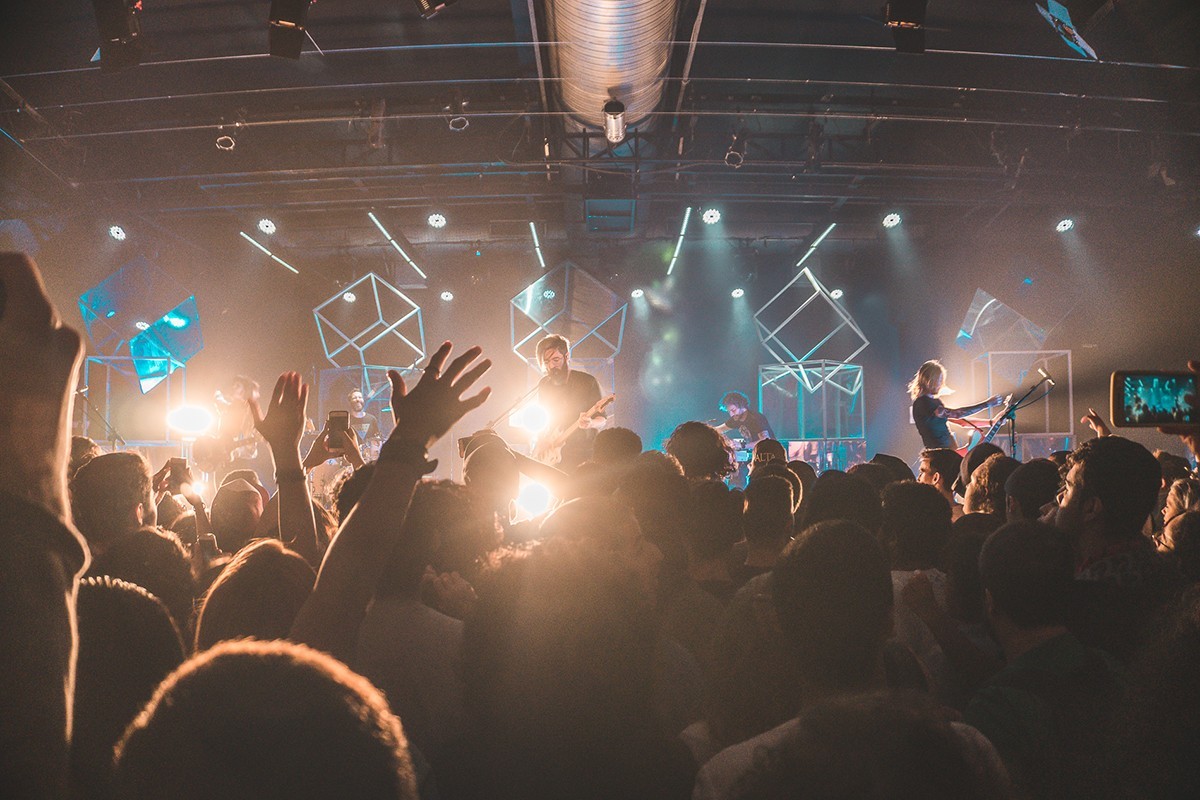 Live music in London and across the UK relies on its network of small venues.

In the past, their importance in supporting new artists and musicians has often been overlooked. But now, thanks to the launch of Independent Venue Week, an initiative now in its fifth year aiming to champion those grassroots stages, they are at last getting the kind of attention that they so richly deserve.

The ongoing narrative surrounding the closure of small venues also appears to be reversing with the British government expected to write the agent-of-change principle into planning law. This will make housing developers building new homes near UK venues responsible for addressing noise issues so is good news for the smaller venues. With Independent Venue Week now upon us, we asked our friends, partners and staff to pick out their favourite venues… 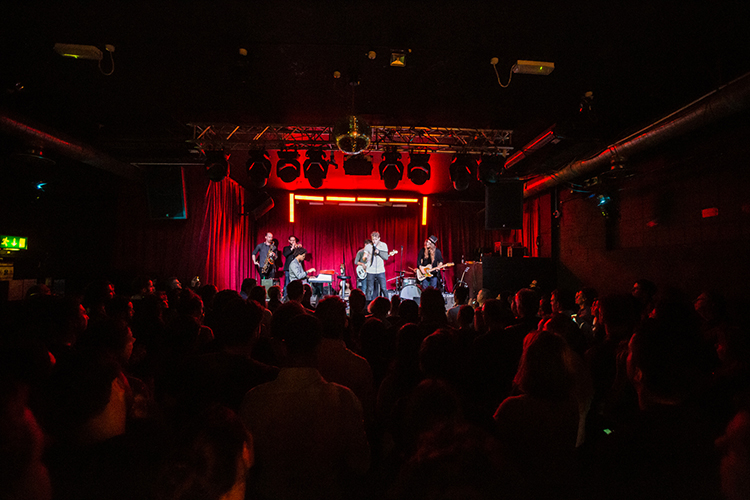 Hoxton Bar & Kitchen (pictured above) is my favourite indie venue. It's been part of my London life from the early '00s when we used to drink in Hoxton Square in summer and just go there to pee! I've played there as a musician, mixed my first real show there as a sound engineer and later became the technical manager. It has everything a big gig has in a room that holds 300 people so it's really intimate. I've been part of so many incredible nights there.

Find out more about our Bass Courses.

I've just started looking after Camden Rocks Presents gigs at The Lounge in Archway. I didn't know about it until recently, but it's a pretty cool space with good sound and lights. The in-house engineer and manager are also easy to work with too. We've done a few ICMP gigs at The Dublin Castle and Fiddler's Elbow too - both classic indie venues that have stood the test of time and always have a good vibe.

I was a big fan of Powers Bar personally, which is now Ironworks. It was a great venue for a lot of ICMP music nights and gigs. It was fantastic to have a venue just round the corner and it became a bit of a hub for socialising and playing.

Find out more about our Songwriting Courses. 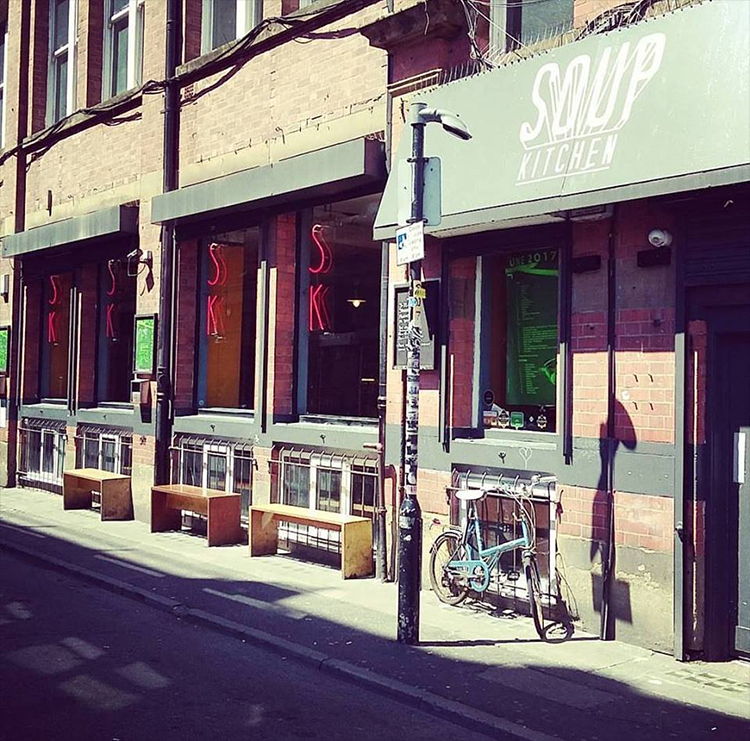 My favourite independent gig venue would have to be the Soup Kitchen in Manchester. It has that grotty, thrilling, intimate, underground feel that I love from a grassroots venue and the space lends itself to anything - from raucous unsigned bands to glitchy electronic events. I even saw a stunning Ryan Adams acoustic set there which was jaw dropping.

It’s only small, and most definitely not the ‘best’ venue in terms of sound etc, but I love the Servant Jazz Quarters; I have never seen a gig there where there hasn’t been a fantastic energy and vibe. I’m convinced it’s something to do with the intimacy of a small venue.

Find out more about The Hub. 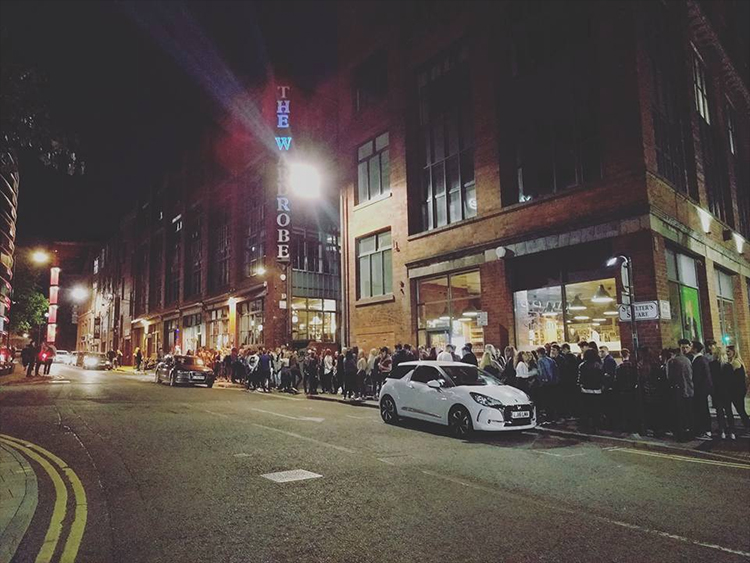 The Wardrobe in Leeds gave me many great memories and has a special place in my heart. It was one of my favourite places to perform and watch my favourite artists such as Amy Winehouse and Jamie Cullum.

Find out more about our Vocals Courses.

I have been to many venues in London - mainly following my sister (drummer Charlotte Treadaway) and her band Delphine around - and my two favourite places yet to hear new music is the Fiddler’s Elbow in Camden and The Spice of Life off Charing Cross. Both showcase new music – and it’ll be anything: jazz, indie, rock, techno… for an eclectic night, these venues won’t disappoint.

In my student days, I loved going to the legendary Yardbird Jazz Club in Birmingham City Centre (RIP) and the Custard Factory in Digbeth.

Find out more about the ISM.