We learn how our Songwriting student completed the release of her EP in lockdown... 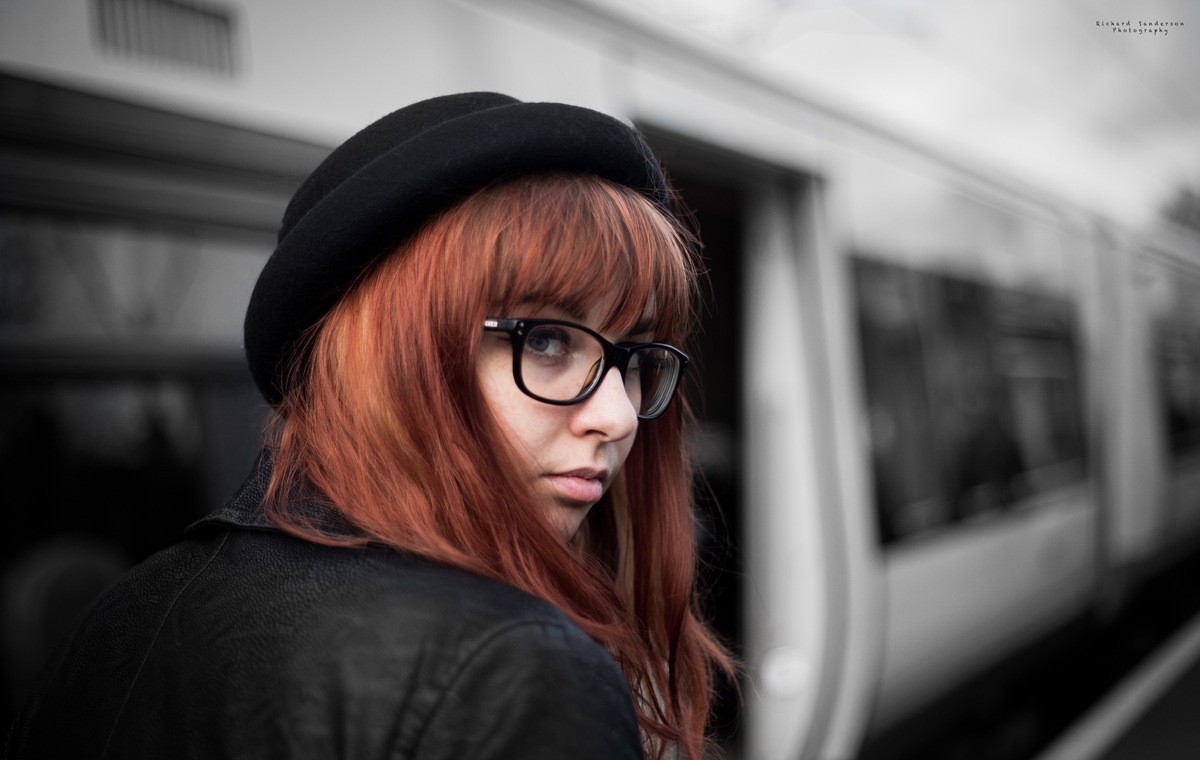 Co-written and produced with long-term creative partner, the collection is her most cohesive work to date and a great display of her talents.

You can listen to the release on Spotify and find out more from Lauren on the record in our new interview below...

How does it feel to have completed the release of your EP?

It’s very surreal. Having released it track by track, starting in October 2019 (and having worked on it for over a year before that), this moment has always seemed really far away.

It almost wasn’t worth thinking about because there was so much to do before getting here. So it’s very strange. But it also ended on a high with the final single and title track, ‘Honest’, getting 15k streams in the first month - higher than any of the previous singles. So that felt really, really good. There are still a few more bits of content to release, which will be fun to finally share, but then I’m really looking forward to diving into writing again and figuring out what I want my next project to be.

How was it completing the release of this during the pandemic? Were there any unique challenges you faced when sharing/releasing/promoting?

Stressful! If I thought releasing music pre-pandemic was scary, it was terrifying during the pandemic because everything was so unknown.

Knowing that so many people were dealing with such difficult events and emotions, it was hard to know what a potential listener wanted from the music they were listening to, whether they wanted upbeat songs to lift their mood and give them an escape or whether they wanted slower, sadder songs to fit with the heaviness hanging over everything."

It felt so easy to make bad decisions. And the release schedule for the tracks had been planned out long before the pandemic even existed, which caused me a lot of anxiety; I didn’t know how to change the plan without screwing up the story I was telling with the songs. In the end, the releases went ahead in the original order but it wouldn’t surprise me if the happiest song, for example, didn’t do as well as it might’ve done had it not been released during the pandemic. But we’ll never know so there’s no use in fixating on things like that now.

The biggest challenge was definitely figuring out how to film a music video safely. There was still one left to do when we went into lockdown (the music video for ‘Back To Life’) and I was really worried that I’d have to create something super simple and very possibly awful.

But, when lockdown lifted, myself and my best friend, Richard Sanderson (an ICMP alumni, my most trusted collaborator, and my co-pilot on this project) managed to come up with a plan that we felt (and were advised) was safe. The original concept had to be scrapped completely and we ended up filming just the two of us on the beach in the early morning, away from people, and masked at all times apart from when I was being filmed. And we stayed socially distanced the whole time. I even layered my clothing so that I could do a quick outfit change on the beach for the different scenes, trying to keep the time out in the world to a minimum. It was very stressful and I’m so glad we only had to do it once. Watching it back, I’m always surprised by how relaxed I look when I felt so panicked the whole time.

What have you learned from putting the EP together?

I’ve honestly learned so much that I’m not sure where to start. I learned so much about the creative process of putting a body of work together, having co-produced the EP, listened to every mix and master, and made decisions on everything from the tracklist to the artwork to the fonts used. I learned about the technical process behind releasing music and the pros and cons of different forms of promotion. I learned a lot from being filmed for music videos as that’s something that is out of my comfort zone. I even learned about video editing. And after all of that, I’m sure I’m forgetting things.

But I think the biggest thing I learned was about finding the right people to work with. I say this as someone with Autism Spectrum Disorder and mental health issues, but I think it applies to everyone. Working with people who respect what you can and can’t do, who will support you when you struggle, who know when to take things off your plate when you’re overwhelmed, who will encourage you to explore new areas but won’t push when you say you’ve reached your limit…

Having a creative support system that trusts me to work my hardest when I can but are aware of my struggles and the bumps in the road they can cause has made this project possible and I’m so grateful to every single person who has been involved and who has supported me through it."

I want to give an extra special shout out to Richard Sanderson (he goes by Richard Marc as a songwriter/producer): he has been my partner on this project, balancing me out creatively and practically, professionally and personally. He has been the calm to my anxiety and has been my steadfast support throughout the whole process. I absolutely could not have done this without him.

I’m not sure yet. I’ve got a lot of different ideas but I’m honestly just really excited to write for a while and see where the songs lead me, see what develops organically before I make any real decisions. I’ve also got the rest of the Masters to finish and with the final semester being focussed on creating a body of work, like an album, my next release could come out of that. Who knows? After being tied into a release schedule for the last year, it feels really good to just be open to all the possibilities. It’s a fresh start of sorts, just with more experience under my belt.

Visit Lauren's Finding Hope blog to learn more about her and her music.

Watch the video to her track 'Honest' below.

by ICMP staff writer
January 4, 2021
Creators
Back to Blog Home