Since 2000, PRS Foundation has supported over 7,300 new music projects, given £35 million away and helped UK music creators, songwriters and composers to reach audiences across the world. 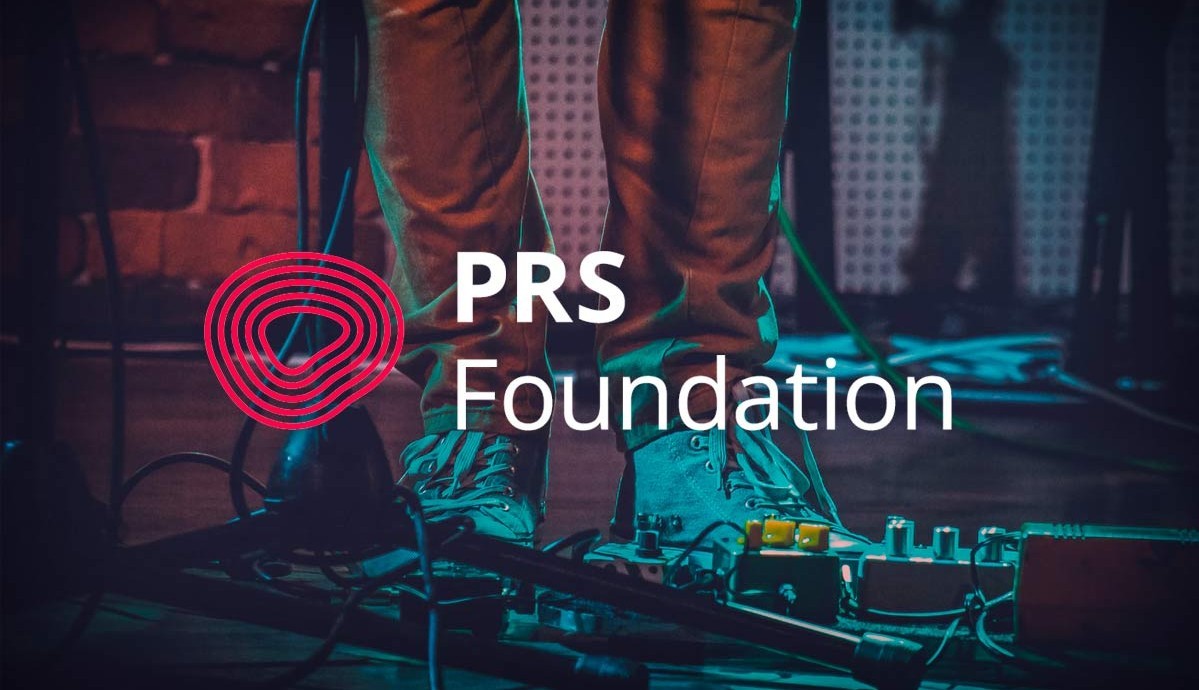 PRS Foundation is the UK’s leading charitable funder of new music and talent development, investing in and supporting new and developing talent across the UK. 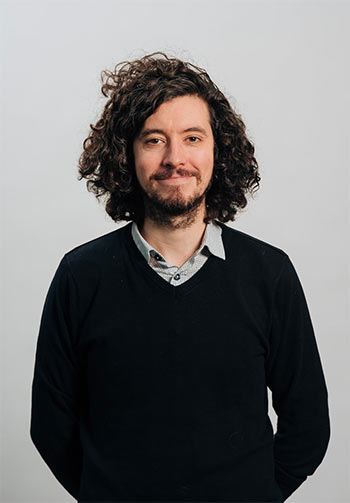 Since 2000, PRS Foundation has supported over 7,300 new music projects, given £35 million away and helped UK music creators, songwriters and composers to reach audiences across the world. The Foundation offers a number of different funding options for musicians to apply for, all the details of which can be found on the PRS Foundation website.

We recently spoke to Liam McMahon, PRS Foundation's Senior Communications Manager, to find out more about his role and the objectives of the foundation.

Liam joined PRS Foundation in April 2014 and manages the messaging and comms across the Foundation’s broad range of fund programmes and events.

You work for the PRS Foundation, which was set up by PRS for Music, that looks to fund new music and talent. Can you tell us a bit about some of the schemes that you operate that our ICMP student artists might want to investigate as music creators?

As PRS Foundation is the UK’s leading charitable funder of new music and talent development, we have lots of different opportunities for music creators of any genre and at all different levels of their careers. To give you a few examples, our Open Fund for Music Creators supports the creation, performance and promotion of any outstanding new music, that will play a part in the music creators’ development and inspire audiences.

Through this scheme, we offer grants of up to £5,000 and previous Open Fund grantees include; Cassie Kinoshi’s Seed Ensemble who’s supported album was nominated for The Mercury Prize in 2019 to Sink Ya Teeth from Norwich who have been featured in the Guardian and NME.

We also support artists to perform at showcases around the world such as SXSW through our International Showcase Fund, which has supported the likes of Kate Tempest, Dave, Sam Fender and Little Simz to perform overseas. All of our funding schemes are on our website under Funding tab and take a look at the levels of support we have available.

There have been many, but just to take a few…..

The launch in 2017 at the Canadian Ambassador’s Residence in London of our pioneering international initiative, Keychange, which trended on Twitter and was the beginning of the “Keychange 50/50 gender balance pledge” becoming a truly global movement for gender equality in music. Today, over 300 festivals and music organisations have now signed up to the Keychange pledge and we've just announced a new list of 74 music creators and industry professionals taking part this year.

PRS Foundation being recognised at the Music Week Awards in 2018 and the speech that one of our brilliant PPL Momentum funded grantees Leo Kalyan gave was incredible. Read more 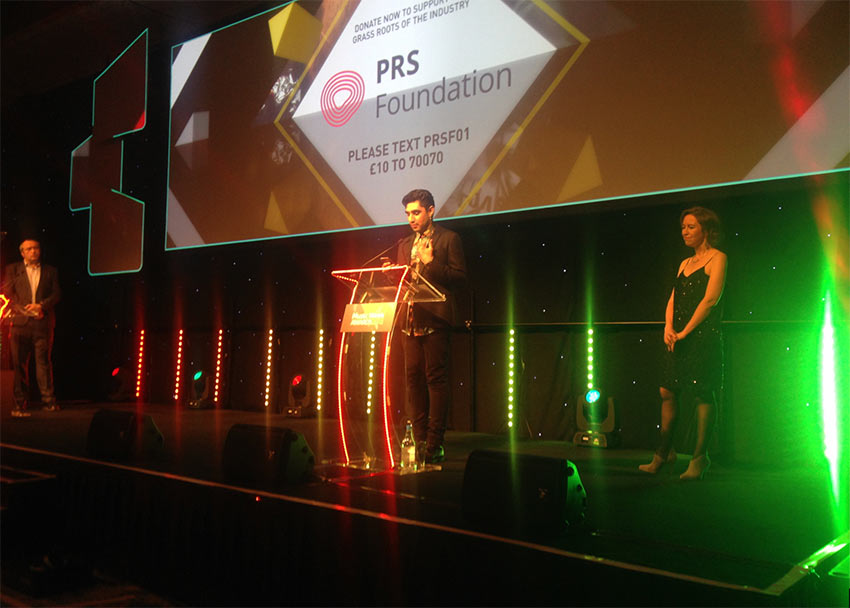 Our New Music Biennial is one of the first PRS Foundation projects I was involved in when I joined.  It is a free festival presenting 20 pieces of new music across different genres performed at two festival weekends, at London’s Southbank Centre and another City in the UK, all broadcast on BBC Radio 3 and available for download from NMC Recordings. It became a critically acclaimed festival from the get-go and its unique selling point is all the pieces of music are 15mins long and are played twice but with an interview with the composer/music creator in between. In 2017 we took it to Hull as part of the UK City of Culture celebrations and went so well we brought it back again to Hull in 2019.

According to the website over 7,000 musical initiatives have been kick-started by the PRS Foundation since it started in 2000. Can you select two or three that you have worked on that are special to you and gone on to have successful outcomes?

Wow this one has been tough to narrow down as there have been so many. So, the two that come to mind:

PRS Foundation recently launched the ‘Hitmaker Fund’ which is targeted more at the behind-the-scenes talent that writes and produces the music. The first round has just ended (6th January), can you give us a flavour of some of the applicants?

I can’t reveal too much about the latest round as we will be announcing soon, but what I will say is that it’s a fantastic opportunity for those songwriters and producers to be able to apply for support, as often because of the very nature of their behind the scenes work they don’t have the same opportunities as artists that are on stage or are the featured artist.

Also, we know there are a lot of songwriters, producers, beatmakers, etc out there across the UK so we’ve been building a Hitmaker network to encourage collaborations and recommendations. When we launched Hitmaker before Christmas it did feel like there was a real buzz around it.

Taking off your PRS Foundation hat for the moment, as simply a fan and music lover;
what was the first (and most recent) record that you can remember purchasing?

the first/last concert that you attended?

My first big concert was Oasis supported by The Verve at Earls Court.

The last show I saw was Sam Fender at Shepherd’s Bush Empire… he covered the Oasis track “(What’s the Story) Morning Glory” as part of his set… so full circle!

who (artist or act) do you think has done most to take music forward in the last 10 years?

I think in pop, Kate Tempest has had a significant impact bringing spoken word into the mainstream and also bringing political debate into popular music. In the classical sector Chineke! Orchestra - they are Europe’s first majority-BME orchestra and are simply fantastic as well as successfully highlighting the need for diversity in the industry.

Thanks for your time Liam, great to see how PRS Foundation are doing so much for new and developing artists and keep up the good work!

Find out more about PRS Foundation.

by Julian Wall
March 3, 2020
Amplify your career
Back to Blog Home