As part of our series on music trade associations, we caught up with Annabella Coldrick, Chief Executive at the Music Managers Forum (MMF), to find out how they champion Artist Management companies throughout the global music industry. 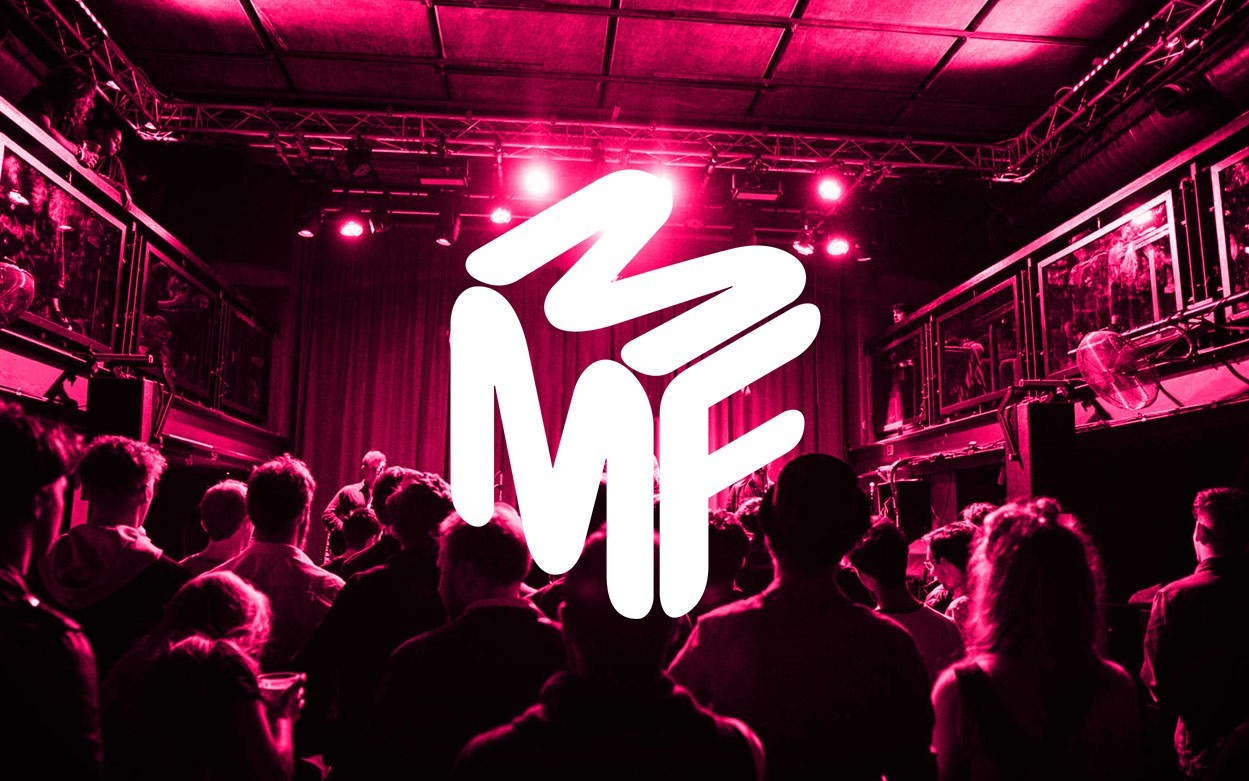 Continuing in this series of blogs on music industry trade association, we are taking a look at the Music Managers Forum (MMF).

First established in 1992, the MMF is the world’s largest representative body of artist management companies in the world and boasts a membership of 600+ UK professional music managers – as well as connections to a wider network of 2,700 managers in N. America.

The MMF offers its members a networking and lobbying body and a collective voice looking to “affect change for a transparent and fairer music industry”.

The MMF current campaign agenda includes some very impressive work on streaming and effecting a more equitable revenue distribution for artists and musicians (‘Dissecting the Digital Dollar’). Another area of activity, the MMF has engaged with, is helping to deal with mental health issues in the industry.

Secondary ticketing is a primary concern for the MMF, as more and more artists are looking to cut out inflated re-selling prices on popular concert tickets. The MMF were primary instigators in setting up the FanFair Alliance which brings together industry organisations with an interest in stamping this out.

As with all trade associations, education and training is a central membership service and recently the MMF developed - in partnership with YouTube – ‘The Accelerator Programme for Music Managers’, which provides funding and professional assistance in developing artist management and general business skills. ICMP recently hosted on-site, some of the 'Accelerator' training sessions for the MMF and further co-operations are being planned. 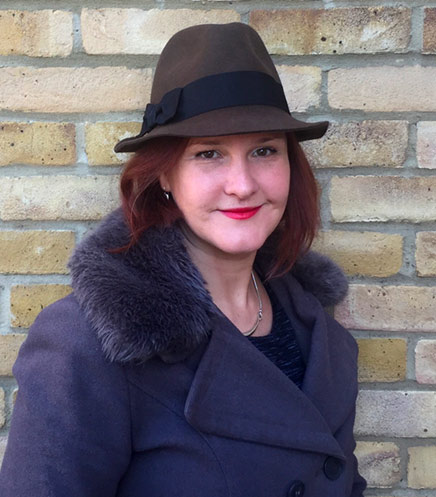 Annabella Coldrick is currently Chief Executive at the MMF and has given the organisation a new lease of life, since she joined in 2015. As well as the campaigns mentioned above, Anabella has steered the organisation to be a significant voice at the table of music industry trade associations and the MMF board today has some of the UK industry’s biggest artist managers and management companies sitting on it. ICMP recently spoke to Annabella about a range of issues she and the MMF are currently engaged with, we are most grateful for her time in answering our questions.

Q1 At the end of last year the MMF launched ‘The Accelerator Programme for Music Managers’, a funded professional development initiative for MMF members, what attributes do you see as the most vital in successful artist management – in other words what makes a good artist manager?

Belief - in your artist’s music and vision.
Resilience - to take the knockbacks and persevere.
Knowledge - on how to navigate and get the best out of the industry for your artist.

It goes without saying that there is a whole lot more to successful artist management than the above, but in my opinion these three qualities are the essential building blocks and what I see most commonly in the best managers in our business.

Q2 ‘The Managers Guide to Mental Health’ is an important booklet recently produced by the MMF in which you argue that modern managers have a key role in protecting their artist’s emotional and mental state, alongside their business interests…what can the MMF do to help in this?

We published the guide to support our members in helping them get the advice they need from qualified professionals when necessary, including linking them into the charities that support artists such as music support and Help Musicians. We have also held roundtables for managers to discuss the issues they often face in a supportive space and run workshops for them to spot the signs and look after their own mental health. It is all work in progress and undoubtedly, there is a lot more to be done.

Q3 Dissecting The Digital Dollar, which you launched in 2015, is an on-going MMF project examining how the new streaming music market affects artists. In a recent blog, you highlighted how you thought songwriters in particular were getting ‘a raw deal’ for use of their work online, how is the MMF looking ‘to re-balance the books’ on this?

Also read our Digital $ong Royalties book!  We’re hoping initially to increase knowledge of the very real problems facing digital song royalties not getting back from streaming services to songwriters due to a combination of issues with data, deductions and delays.  Each of these can be tackled by properly inputting and cleaning up data, shortening and switching royalty chains to reduce the deductions and delays.

Q4 Taking off your MMF hat for the moment, as simply a fan and music lover;

(i) what was the first (and most recent) record that you can remember purchasing?

Editor’s note: for those who don’t know, ‘Le Kov’ (meaning ‘a place of memory’ in Cornish) is the second studio album by Welsh singer-songwriter Gwenno, released in 2018 on Heavenly Recordings. The album was nominated at that year’s AIM Music Awards for 'Best Sophomore Release' and shortlisted for the Welsh Music Prize - it also made Album of the Year listings in Uncut magazine, The Guardian, Mojo and much respected blog, The Quietus. 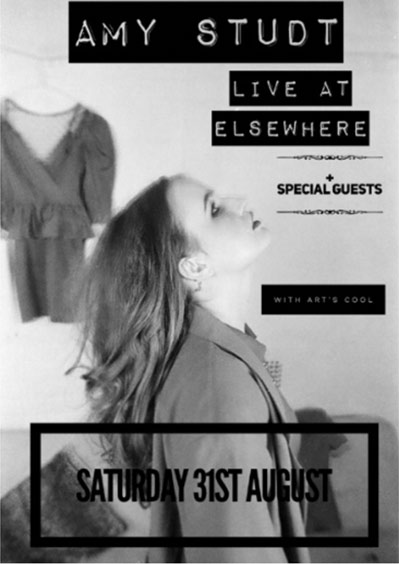 (ii) the first/last concert that you attended?

My last concert was Amy Studt in Margate’s Elsewhere and my first was A-Ha in Leeds 1988, I think!

Q5 Who do you think has ‘advanced’ music the most in the last 10 years? 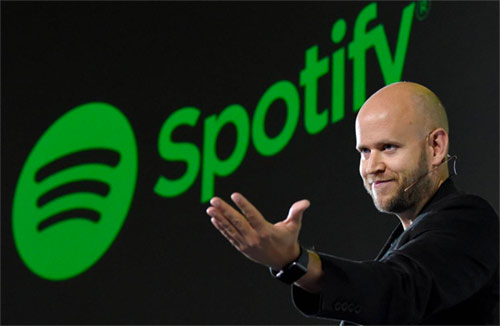 Probably Daniel Ek innovating and making Spotify the industry model for streaming - connecting fans instantly to millions and millions of tracks and providing ways for artist to better understand and get closer to their fans.

Thanks, Annabella. Great to talk with you and keep up the good work that you’re doing at the MMF. Further details about the MMF (including how to join) can be found at  themmf.net