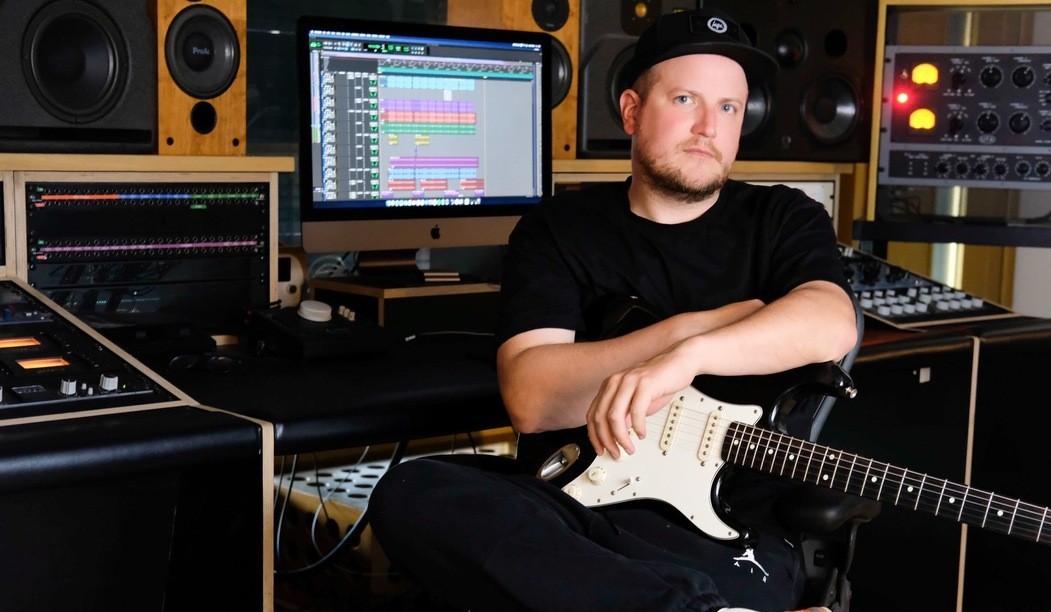 As co-producer to Ed Sheeran and collaborator with the likes of Bastille and Anne Marie, Will Hicks is no stranger to musical success.

Working from a rural studio with Elton John’s Rocket Music, he’s a Grammy-nominated songwriter and producer with a string of hits and millions of streams to his name. Will’s latest venture is developing the Chorus songwriting assistant, a new app aimed at helping aspiring writers find their way through their creativity.

ICMP’s Jonathan Whiskerd is a fan of the software, saying: “This new songwriting toolkit is fun, creative and highly practical and enhances your process by seamlessly bringing together industry-standard songwriting tools, as well as offering innovative creative trigger and phrase generation features that really work. There are a lot of songwriting tools/sites/apps out there; this is, by far, the best one I’ve used.”

We caught up with Will to learn more about him, his music and Chorus…

I remember wanting to play guitar, staring longingly at the instruments in the Argos catalogue. My parents then made me play an acoustic for a year and study the ‘Tune A Day’ books to make sure I was serious.

I used to run back in from school so I could play it, that’s how obsessed I became with the instrument. One of my friend’s dads had a recording studio and I became obsessed with the art of recording too.

How did you break into the music industry?

I attacked everything from different angles - I loved playing guitar and did some low-level session playing, enough to make a living. Then I combined playing guitar with working in recording studios. As I started doing more and more in the studio, lots of bands and people I would know wanted me to work on their demos. So I started doing this and some of the music ended up at Rocket Music, Elton John’s management company.

I got a call from them, they said they were building a recording studio and wanted someone to help engineer, mix and develop their artists. I joined them and it exposed me to lots of new and interesting artists.

I helped find and sign Anne Marie and spent a few years working with Dan from Bastille. It’s been a great experience to work with lots of different people in different roles.

What have been career highlights?

I’ve worked across different genres as a producer but ultimately, it’s always been about the song. The rest of it can be worked around the song even if you’re working in a genre that you’re not familiar with."

I like working on new music, but I’ve always sought new experiences and working with different, talented people. Someone like Ed Sheeran, he is a genius when it comes to songwriting, putting a song together and how you perform it too. He’s always on and doesn’t do bad takes. He’s incredibly good.

What is Chorus all about?

There are a few bits of songwriting software out there but none of them have been developed by anyone who has written a song before. They seem to me like they’ve been made by computer programmers. So we’ve tried to develop a specific set of tools that will only work for a songwriter and bring everything you might need onto one platform.

We’ve spoken with successful songwriters and thought about our experiences, then my brother Tom has developed it. It comes with four tools - Genius helps you come up with suggestions for single lines, Rhymes which promotes singable words, Trigger which works as a synonym generator and Chords to help you develop your songs further. It puts great ideas within touching distance. If you are an aspiring songwriter, then I think this will help you on your journey. 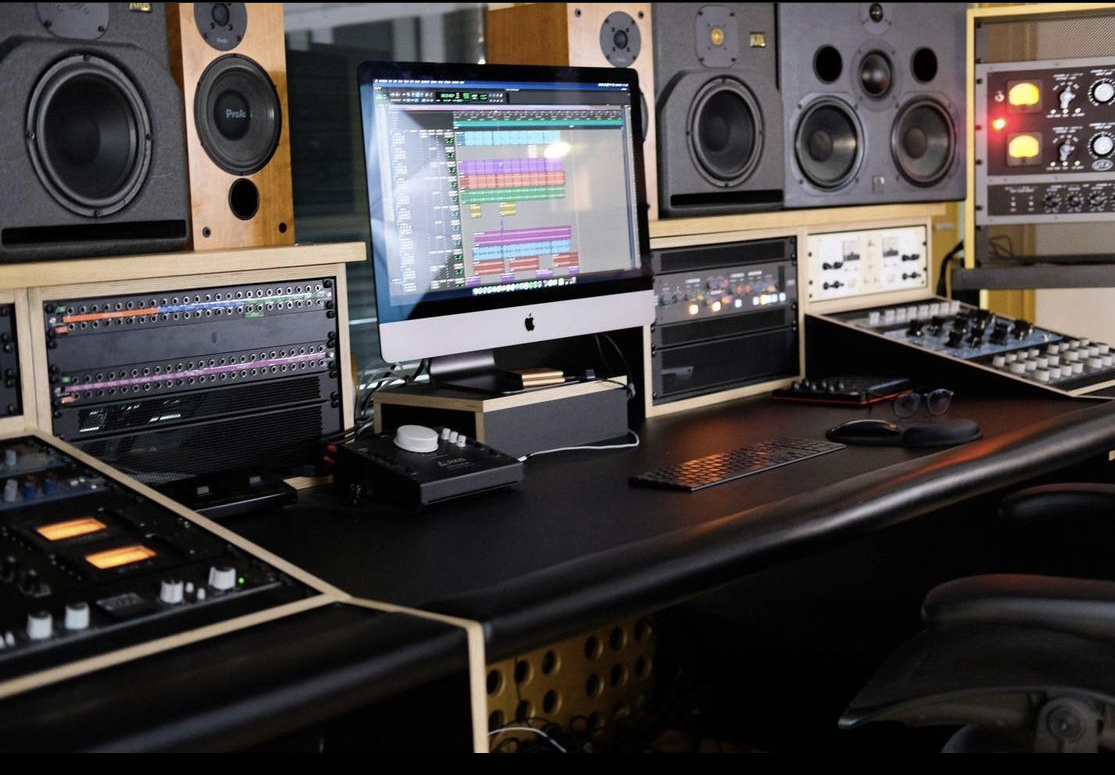 Do you have any essential studio gear?

In the writing and song development process, I think Splice is brilliant - because of the quick access to sounds and you can build something so rapidly. Chorus is now the first thing I load up when I’m writing. In terms of recording, I use ProTools and UnFairchild by UTA audio which I use on everything. That’s an incredible piece of kit.

What’s your essential advice for anyone looking to break into the music industry?

What has served me well is to prepare and be honest with myself about how good something is. I’ll get to a certain stage in the process, then I will listen to what it needs to compete with. I’ll compare the quality of the song to what is radio playlisted - I try not to disillusion myself on how good it is - then I go back and work on it some more, and look to refine the song wherever possible.

I think I’m not the most naturally talented songwriter or producer but I’m the last person to give up on something. I work and work and take it further and further. For me, that’s what it’s all about.

Visit writewithchorus.com for more. Listen to Ed Sheeran's 'Perfect' , co-produced by Will, below