We catch up with our alumna and Accelerator Fund recipient to learn about her latest projects... 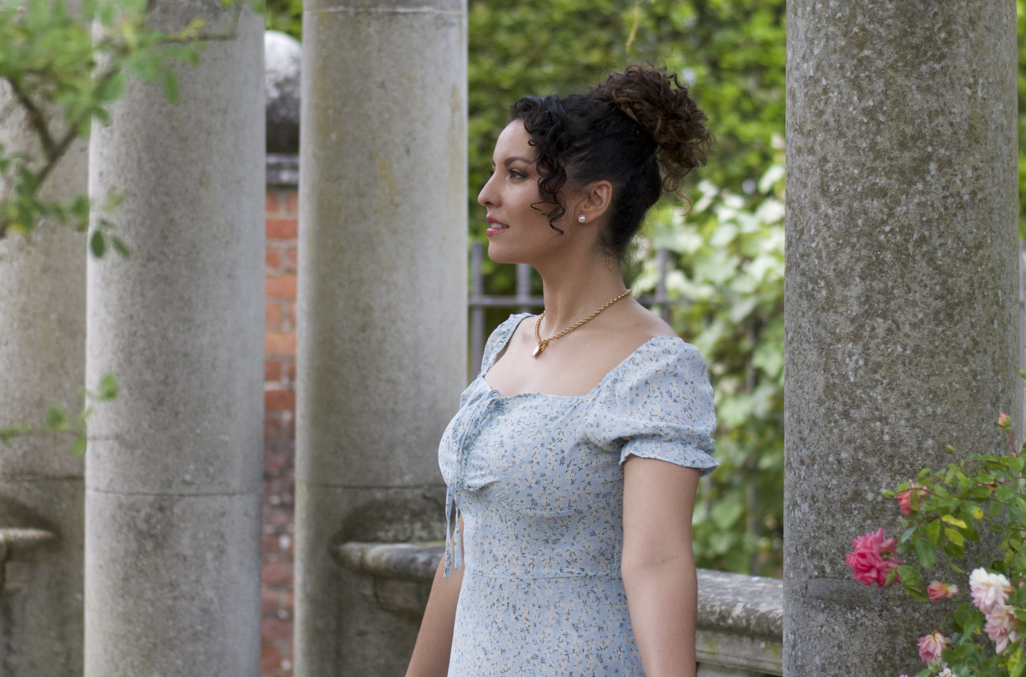 ICMP has recently awarded its latest round of recipients from its Accelerator Fund with new talent and alumna Shristi Jade among them.

Originally from Australia, Shristi immersed herself in London's music scene before studying our MA in Songwriting.

She's just released her 'Impossible' EP, part funded by the Accelerator Fund backing. Tracks from the EP will be featured on British Airways in-flight entertainment from July this year while the lead track from the release was premiered on BBC Radio 1 and the BBC Asian Network.

Here, we catch up with Shristi to learn more about her musical journey to date, new music and how she's used London as a platform to launch her career...

Congratulations on winning the funding - how will this support your career?

I have already used the funding towards the mixing and mastering of my EP. It can be an expensive process and if I was funding it myself, I would have had to release my music as a series of singles.

How far into your musical journey are you?

I’ve been releasing music professionally since 2017 and this is my fourth EP. I’ve also put out a few singles as well.

I’m Australian and moved to London in 2017 for my music career and to work with producers, network and perform and make the most of the music scene. It’s been quite a journey, performing around the UK. I've really enjoyed just getting my music out there.

I’ve always made music, played piano and been singing since I was little. When I was younger, I heard this songwriter, Jhene Aiko, who is an R&B singer and songwriter in America.

I really identified with her voice because she’s a very calm singer, her writing is based around storytelling. When I researched her and watched interviews, she’d take things from her journal and make them into songs. I loved how personal her music is to her. When I heard her music, I just fell in love with it.

I’m from a small town in Queensland and spent my time on the Sunshine Coast on the east of Australia. It’s beautiful, we don’t have winter, it’s summer all year around but the scene is more indie rock and guitar-based. R&B is more popular in the cities. But when I was trying to find producers who understood my music or style, they were really hard to source. This was another reason behind moving.

I went to LA in 2015 and met a producer there who made my first EP. I liked it in the US but always preferred it in London.

Culturally, I think that Australians and Brits are similar. The weather is not as good but when you’re in the studio all the time, who cares…"

How did you find London when you first got here?

I came in spring and was imagining not having to wear a coat. But I couldn’t believe how cold it was to start with.

Before I moved, I reached out to some producers on SoundCloud and set up some sessions before I left. That was one of the best things I did as the main producer that I liked, I booked in with him and he’s ended up working on the majority of my music.

My journey was made easier by meeting my now boyfriend who is well connected within the music world. He grew up in London, knows all the emerging artist showcases and where all the open mics are.

London is a big city but the scene itself seems kind of small and everyone knows each other. It is hard when you realise how many thousands of people are trying to do the same thing as you - and you really have to love it to keep going.

How did you find ICMP?

I always wanted to go to music school but I decided to study law at university instead. I felt like music might be a hobby. But then I thought learning about music would be amazing. I researched a few different music schools and spoke to one of my friends Diamantina. She went to ICMP and highly recommended it.

I did some research, liked what I saw, applied, did the audition and was accepted. Then I decided to defer due to timing, then Covid happened. I decided to do it as I wanted to learn as much as I could, to be the best version of my musical self I could be.

How did your studies help shape your own music?

I wanted to learn how I could tell stories and evoke emotions in my listener. For me I’m very methodical with my music.

I like musical maths and syllable matching. I loved using symmetry and rhyme to make everything uniform and wanted to try different song structures with new ways of working."

So I enjoyed the course in terms of all the briefs we were given. We’d be asked to write songs based on a movie or a painting, a poem, so it took me out of my comfort zone and the way I was used to writing. At first, I didn’t like where I was going as I had moved too far away from my own creative process. For half the course, I was a bit upset as my writing style had changed.

Then for the final project, everything came together. I blended both techniques to find a way to meld both ways of working.

I want to release my final project from the course. This is where I explored my dual heritage, so my dad is from Nepal, my mum is Australian. I’m also a Christian so have come up with a contemporary Christian EP. Then I just want to carry on writing and releasing music, building my social media and my profile.

Watch the lyric video to 'Impossible' below: