We catch up with our MA Songwriting student and Accelerator Fund winner to learn more about her new music... 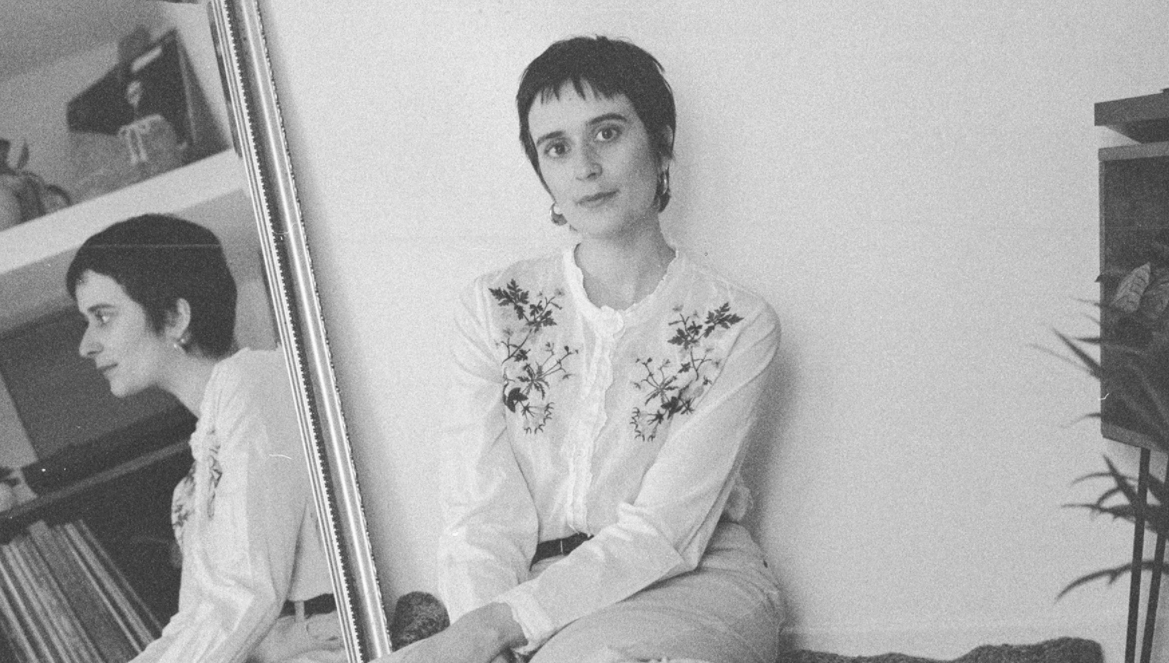 Our Masters in Songwriting student March draws on a mix of folk, indie and more experimental sounds to inform her music.

It's a winning formula and one she skillfully deploys in her latest track, 'Never Ruin'.  The song pre-empts a new album of music and comes with a great new video, funded via support from ICMP's Accelerator Fund. This initiative, run by our Careers and Industry Hub, helps ICMP artists take their music and professional development to the next level.

Here, we catch up with March to learn more about her music, musical inspirations and how the support has helped her...

Who are your most important songwriting inspirations?

The songwriters who have made the most impact on me are Joni Mitchell, Kate Bush, and Bjork - a great trio! Other faves include Thom Yorke and Feist, and at the moment I’m loving Laura Mvula, Bibio and Julia Holter.

Something that attracted me to ICMP was how the staff are all working professionals with real experience in the industry.

It’s great to be able to seek advice from module leaders who have written or worked with other musicians that I look up to."

How has studying the Masters in Songwriting been for you?

My experience on has been great - I’m a part-timer doing the degree over two years so I’ve had the benefit of meeting two lots of students. It’s been mainly online this year due to Covid but I’ve still managed to get loads out of the course - highlights include supporting Orla Gartland at a virtual songwriting circle, and working with Oli Rockberger on my current MRP project.

Could you talk about the March project? What is it all about?

March is my artist project and so far I’ve released a debut EP ‘Wear Me Down’ in 2019, and I have just started releasing singles from my debut album which will come out later this year.

I write alt-folk/indie kind of tunes, and recent highlights have been playing at Glastonbury and supporting some amazing artists including Rozi Plain and Rae Morris. The new album has been part-funded by Help Musicians UK’s Do It Differently fund which has allowed me to professionally record, mix and master the tracks as well as having the funds to pay the musicians involved.

I was also mentored by two industry professionals MBE Remi Harris and Erik Nielson as part of this funding opportunity, which really helped me learn more about funding, budgeting, royalties, promotion and advertising.

What other projects are keeping you busy?

Alongside releasing this album, I am working on my final project for my MA which is *another* album (!!) with a theme of identity and genealogy. Research has included digging into my ancestry records, location writing, reading about performative writing and lots more. It’s going pretty well and I’m excited to finish the degree with this challenging but very cathartic and inspiring project.

How important was winning the Accelerator funding to you and your music?

I was able to film a music video for one of my recent singles 'Never Ruin’. The funding allowed me to book an old sports hall, and hire a DOP to work with me on the shoot. It’s a really fun video and involved my band playing along to the track and also me doing a bit of roller skating.

I directed and edited the video and was able to pay a professional friend of mine to colour grade the video too. I’ve been really happy with the response and I’m grateful to ICMP for the opportunity! "

What would you advise any new MA Songwriting  students?

Go into it with an open mind and be ready to try out lots of new ways of writing. Don’t get attached to your ideas, just write as much as possible and try to make the most of the invaluable writing feedback from your mentors and peers!

What’s next for you and your music?

With the industry opening up again, I’m really happy to be announcing some gigs over the summer including Purbeck Valley Folk Festival and a few support slots in London and Southampton. After I finish my MA I’d like to focus on releasing and promoting the album around the UK, and eventually I’d love to start recording the next one that I’m writing at the moment.

Visit marchofficial.uk for more information and watch the video to 'Never Ruin' below.

by Jim Ottewill
July 5, 2021
Creators
Back to Blog Home