We catch up with innovative new artist Maeve on how she's turning pop inside out... 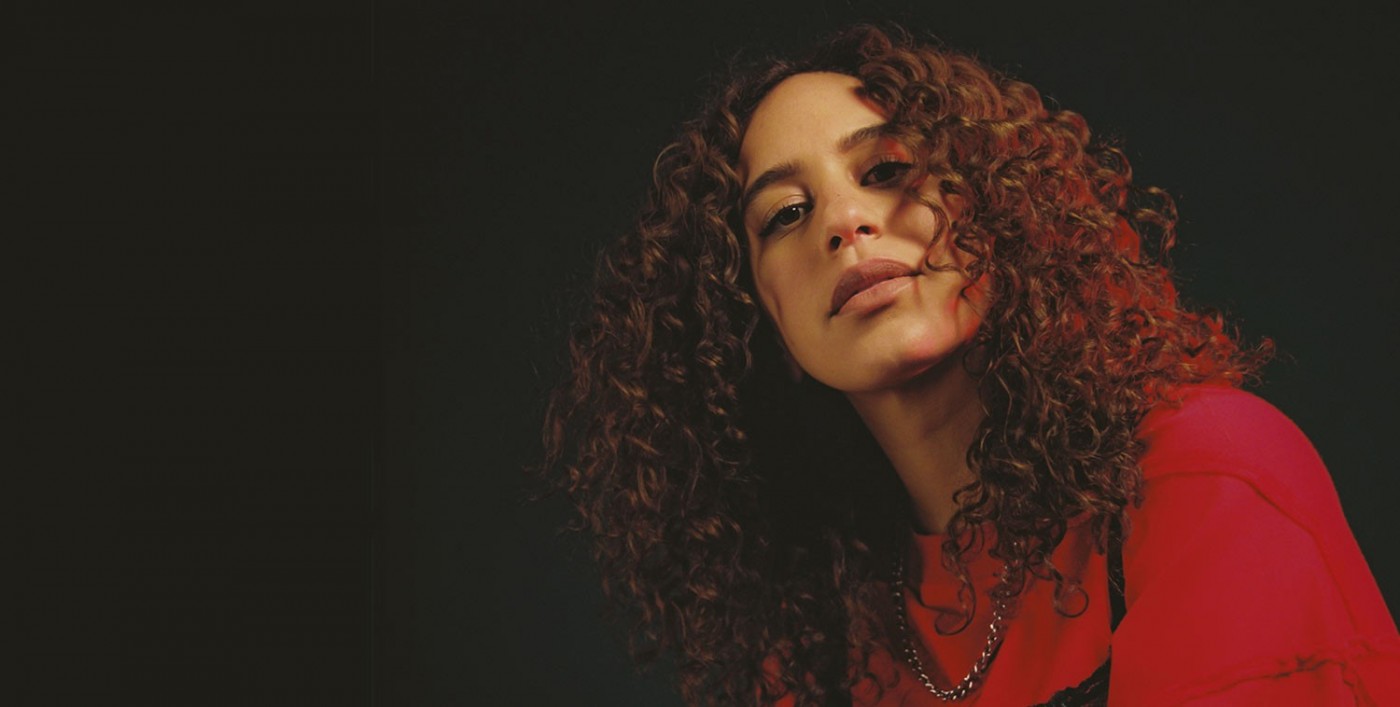 Maeve studied on the BA Songwriting course during her time with us and shows off her creative skills beautifully on her debut track 'Empty'. Premiered by The Line of Best Fit, the track is an intriguing piece of shape shifting electronic pop which has us hungry to hear more.

Ahead of her debut live outing at The Great Escape Festival, we caught up with Maeve to learn more about her and her sonic creations...

I’ve been singing for my whole life but I decided to pursue music when I started writing songs aged 14. It was around then I started performing at different bars and events and realised that there was nothing else that I wanted to do more.

I don't think there was just one person alone that inspired me. I grew up listening to so many different artists and genres. The most played record of my childhood was probably ‘Curtain Call’ by Eminem.

What/who have been your biggest songwriting inspirations?

I remember the first songwriter I was totally taken with was Tom Waits. I had never heard lyrics like that before. It was so unpolished, raw, dark, sometimes humorous. It reminded me of the books I liked to read and I was like ‘wow you can actually put stories like these into music’.”

I’m inspired by a really eclectic mix of artists that probably would never be placed together in the same playlist (probably why I never play my playlists at parties).

What led you to study at ICMP - and what was the most important thing you learned while studying with us?

I was just getting out of school and I knew I wanted to pursue music and I was really hungry to learn and to be totally surrounded by people who were into it as well.

All the practical stuff was great. The production side was really helpful for me because it gave me a greater technical base to build off of and allowed me to explore. Now production is a crucial part in my songwriting process.

Could you explain a little about the Maeve project - you've just released your first single - what's the track about?

‘Empty’ is a song about unrequited love. It initially started off as quite a vulnerable and heartbroken piece but then I came back to it after a while and I was in a different mindset with the song. The instrumental at the end is kind of like a release of this new anger and me just letting everything go.

How do you approach the creative process? Have you a way into your music and the songwriting process?

It’s slightly different each time. Sometimes it starts with a lyric, sometimes a beat or a melody. I have a little production area in my room and I either start on guitar, keys or on my laptop. Then when the song is shaped I take it into the studio and produce it with my other collaborators.

I'm always writing bits of songs on the go as well. I write lyrics and record a lot of audio on my phone whenever an idea hits.

What's the best piece of advice you've received about your musical career?

Be patient - I've been writing songs for what feels like so long but it took me a lot of time to find my sound and to find the right people around me. I don't think it is something you can rush.”

What would you advise aspiring artists - have you any top tips that you could provide?

Well I have worked with a lot of different people in the past who wanted to shape me into an artist that I didn't want to be and I said no each time.

I'm really happy I did that because now I have people who believe in my vision and I can create what I want to create. So I would say stick to what's honest for you.

This year I have some more music coming out and I plan to do play some more gigs. Next year - who knows, we'll see...

Visit Maeve's Facebook profile to find out more about her and her music.