The Director of Membership and International at the BPI Chris Tams tells us how he would start in the music business today... 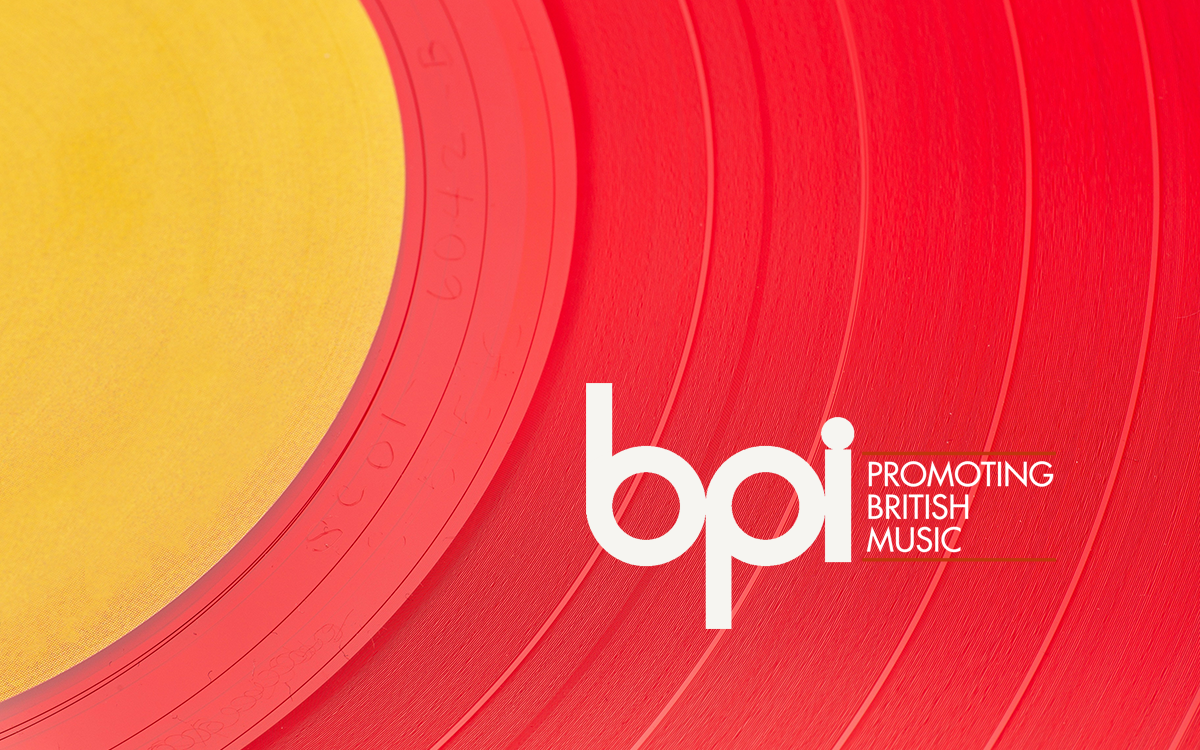 Chris Tams is the Director of Membership and International at the BPI – the Trade Association for Record Labels in the UK. The BPI champions the UK’s recorded music industry, safeguarding the interests and rights of its members. 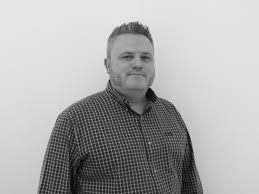 The BPI’s membership consists of over 400 independent labels, plus the three major UK labels (Universal, Warners and Sony). In total, BPI member companies account for 85 per cent of domestic music consumption. The BPI promotes British music overseas through its trade missions and the Music Export Growth Scheme. It provides insights, training and networking with its free training and member-events and reports. The BPI also administers co-owns the Official Charts, organises The BRIT Awards and is also home to the Mercury Prize.

Chris is responsible for running the BPI’s Membership activities which cover the entire spectrum of events and training to help independent labels and self-releasing artists. 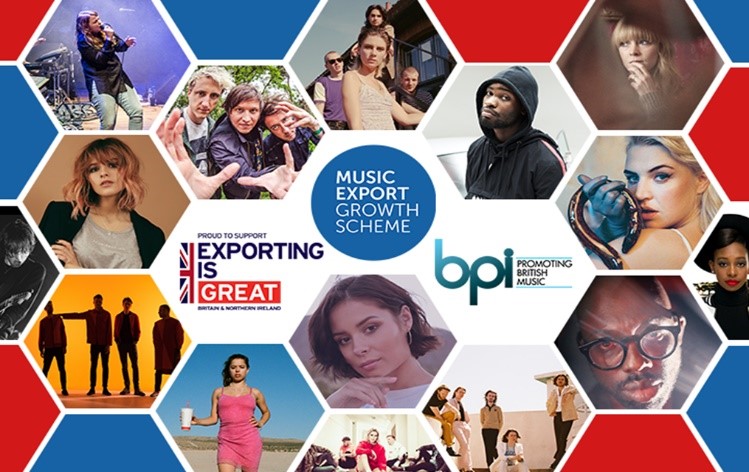 He also runs BPI’s overseas Trade Missions, which recently have expanded from the more traditional markets such as the USA and Europe into the growing music markets such as China India and South Korea and is responsible for running the Department for International Trade’s Music Export Growth Scheme.

Chris also is a regular contributor to ICMP’s programmes and courses, coming to talk to the students about the BPI and the wider music industry. We thought that we’d give him a chance to give us some of his personal experiences, insights, likes and otherwise in the music world.

Where did the urge to work in the music business begin?

I’d always been interested in music from a very young age, but I suppose it all started when I began DJing at around 13 where I played at an underage disco in my hometown of Wakefield. Fast forward to University, where I got involved with the Ents. department and started putting on gigs and club nights.

Looking back, has there been what you would call a ‘breakthrough’ moment in your early years?

My first job was working as a radio and club plugger. I think the first breakthrough wasn’t working on anything famous - I used to manage a band called The Days to get a GLR (London’s BBC Local station as was) session for – it was the first time I thought I’d done something to increase a band’s profile rather than just posting out records and getting people to play them.

I learnt most from…has there been somebody that you would consider calling ‘a mentor’ in your career?

I’m lucky I’ve had quite a few – both positive and negative. My first boss as a plugger (I won’t name her) was a dreadful human being who exploited staff who were mostly on their first jobs in the business – she was a bully and really taught me how NOT to manage people.

Later in my career, I worked with an American guy, Phil Hardy, for what can best be described as a label services company. I learned more from Phil in the first year than I’d learned in the eight years previously.

He taught me so many things, but I think the most important thing he taught me was to keep my standards very high for everything."

I also have some great friends who are senior to me, Dave Shack (ex-Sony now Iron Maiden’s MD), Pete Thompson (ex MD PIAS) and Jeremy Lascelles (Blue Raincoat MD) who have been helpful with advice through the years.

Any one piece of advice you care to pass on to the next generation of music execs?

The industry is small.

Just be as nice a person as you can be."

It’s not uncommon to work with the same people across different jobs, so ensure they remember you for the right reason!

Your three-dream dinner party guests – can be dead or alive!

Jim Kerr – I’m a massive Simple Minds fan so I always like speaking with Jim.
Keith Flint – I used to work with the Prodigy years ago and he was always such a lovely bloke.
Dave Grohl – I’m lucky to have met Dave a couple of times and he is just one of the nicest people I’ve ever met.

Can you tell us one piece of advice that's been pivotal in your career?

Be nice (see answer to question 4).

If you were entering the industry now, how would you get your foot in the door?

Sheer determination that’s the only way. Take a job, any job, to get your feet through the door. You can work out getting your dream job at a later date.

If you work with interns, can you tell us a key attribute that helps them stand out?

Attitude! Most of the work in the music industry isn’t that exciting but it all needs doing.

Taking any task that you are given and completing it whilst remaining positive always makes you stand out as someone who is a team player and someone who you will want to give more responsibility to."

I always liked the Borderline - now sadly closed - as it was a venue that looked busy with 20 people in it but could probably hold 300. I saw Oasis in there at the start of their career. 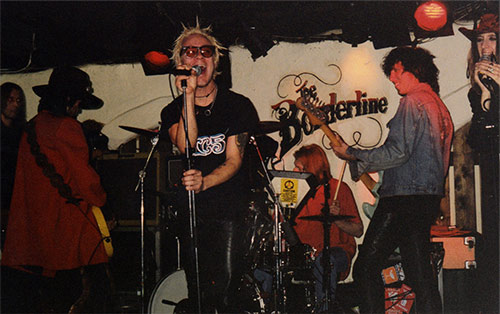 What's your favourite area of London (and why)?

I actually really like Westminster, where I now work, just because of the amazing buildings there. I sometimes forget that I live in one of the most iconic cities in the world and a quick look at the Houses of Parliament over the river from the BPI office, in what used to be called County Hall, reminds me.

We'd like to thank Chris for sharing his experience with us. To find out more about the BPI, visit www.bpi.co.uk.

by Julian Wall
April 7, 2020
Insights
Back to Blog Home