We catch up with our alumna to learn more about her music and how our Accelerator Fund supported her new video... 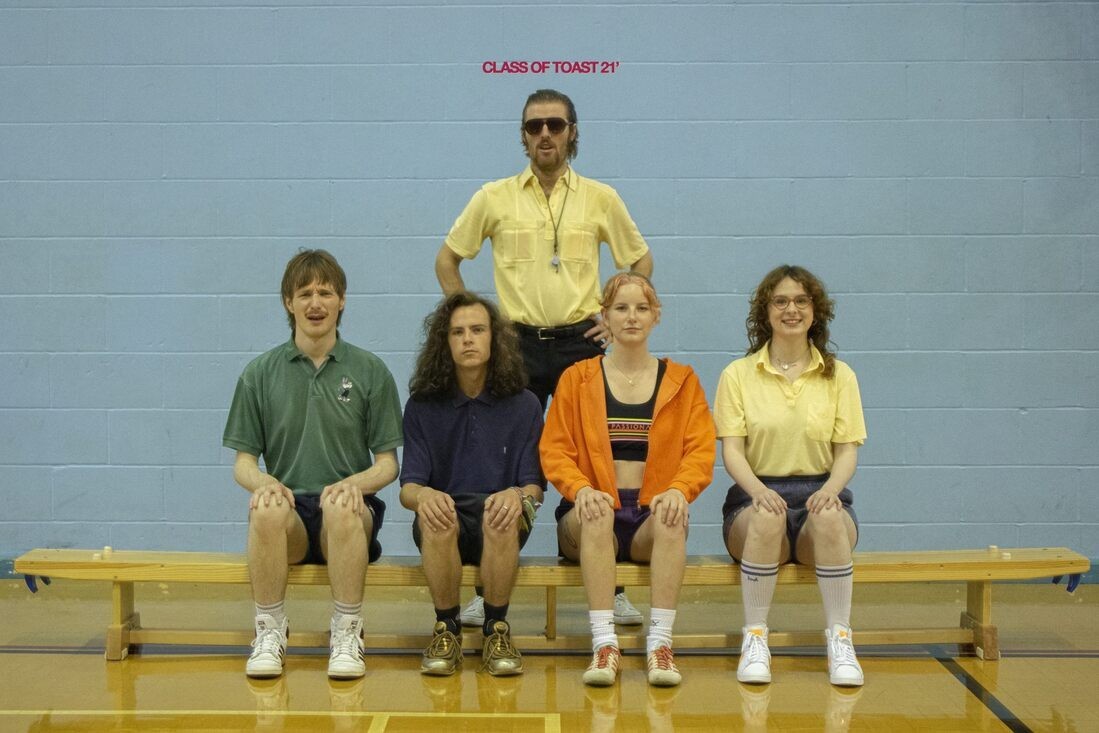 As a student on our Music Business and Entrepreneurship programme, our alumna Aphra has got to  grips with the inner-workings of the music industry but it's out front with her "wibbly wobbly" pop where she's making waves.

Inspired by the likes of Talking Heads and James Brown, she's a recent beneficiary of our Accelerator Fund, using the financial support to create the great video to latest track, 'Toast'.

Here, we catch up with Aphra to learn more about her music, the fund and what the future has in store...

How did you start out in music? Was there a person or record that really inspired you?

I started because I enjoyed writing songs. I picked up a guitar when I was 14-ish and just really loved making and performing songs (I had my first gig a couple of weeks after I started playing at a local village hall, I knew three chords.)

My music taste and awareness came after I started playing. There's a whole heap of artists that inspire me and it's tricky to narrow down. James Brown's performances are incredible and so full of life and energy. Talking Heads' creativity when putting together a show, full of little ideas that make the night special. And songwriters like Adrianne Lenker who I think put together language in a really wise way.

What made you want to start writing and recording your own music?

It's always been natural for me, it makes sense and it's what I'm most drawn towards.

What led you to ICMP and what did you study with us?

I was recommended ICMP by someone in the industry I trusted.

I wanted to be in London because it's one of the central hubs of music in the world and ICMP had the best feel to it."

I chose to study Music Business and Entrepreneurship because I wanted to understand the industry's workings.

What were the most important things you learned while with us?

I think I've learned a lot about entrepreneurship and the skills needed to run a business. I've learned about all different types of roles and how they fit into the music machine. I'd like to think I've learned how to sustain myself and my music in an industry that is ever-changing and somewhat uncertain. 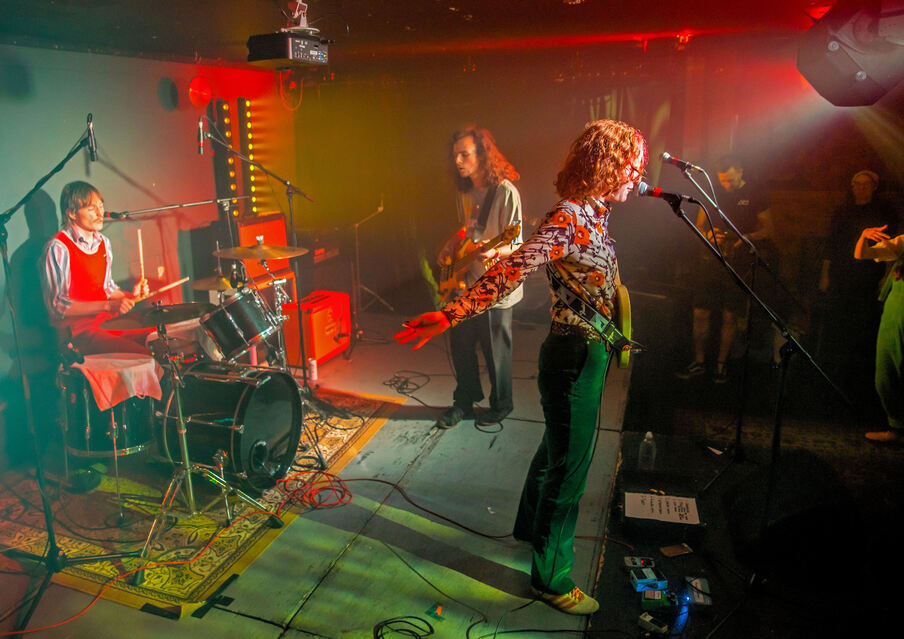 Could you talk about the Aphra project? What inspired you to launch this musical venture?

Aphra the band stemmed from me playing solo. I randomly met a stranger busking, Ben Auld who ended up recording me and with these recordings, we formed the first EP 'A Wonderful Adventure' and a band whose first gig was the launch of the record.

From there most members have been people who've enjoyed the music and want to join in which I'm so grateful for. The line-up currently is myself, Sam Serazin and Mitch Forsyth, over this year we've jelled as a family, as one big gloopy Aphra stew.

'Toast' is your latest release - what is the track about?

'Toast' an angry song. It's my frustration with sneaky people, uncontrollable emotion, and wonky situations. It was written so we could all do some shouting together."

I'm interested to hear about the Accelerator Fund - how did you hear about this and how important has the backing been?

I think my mum may have pointed me toward it. The backing was really important to us. We have a lot of ideas so any money raised to help make these a reality is a godsend. We hired a sports hall with the cold hard cash and it was such a smashing venue to shoot in.

I often get wrapped up in the notion of not being good enough or whether all the hard work is worth it in a musical landscape that's so challenging but over the last year or so Mitch has my drummer has really drilled into me the idea of just having fun. It's so easy to take it too seriously and everything becomes heavy but really I couldn't and wouldn't be anywhere else doing anything else so I might as well just enjoy it. Don't overthink it too much. Just keep making the music and sharing it. Also, play and practice every day.

What is next for you and your music?

We will be releasing a very special song around the springtime and we're recording again currently. I'm really excited about the new songs, they feel more mature and cohesive. We'll be playing shows hopefully all around the UK this year and some festivals too I'm sure.

by Jim Ottewill
February 1, 2022
Creators
Back to Blog Home