How to make the most of your time in the studio

Check out some essential tips on how to prep for the studio and come out of it with some killer sounds... 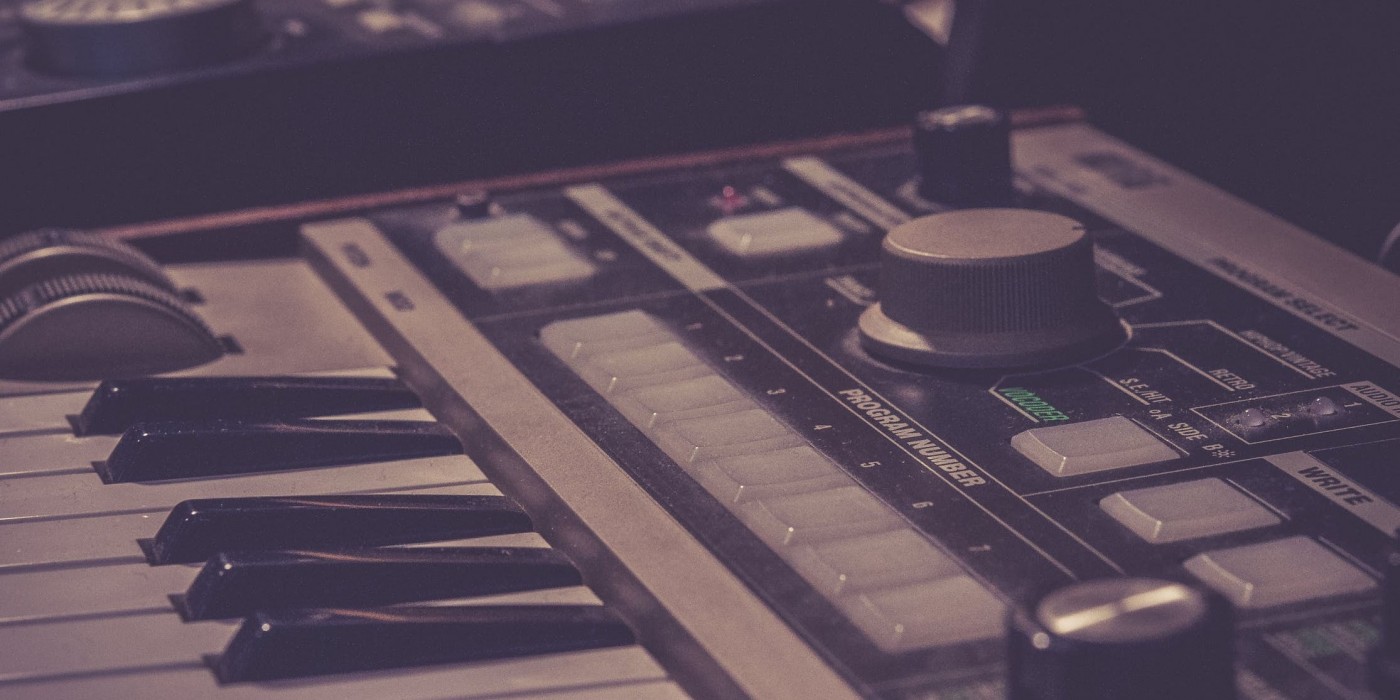 It is easy to rush things when taking your music out of the practice room and into the studio.

While it is understandable to be keen to throw a release together and get your songs to new ears as quickly as possible, the recording process isn't something to be taken lightly.

After all, your recorded material might be the first and only impression that your music leaves on a lot of people.

With this in mind, we've collated some advice on how to make the most of your time in the studio and come away with a finished product that you can't wait to show off.

Decide exactly what you want to record

A good first move is to establish the songs that you plan to record nice and early. Clear up any disagreements between band mates and make sure that whatever you choose is sounding super tight. Along with this, make a call on how many songs you want to get out of your studio time ... and be realistic.

It is better to have two songs that have had plenty of time poured into them, recorded to a standard that you are happy with, than five sub-par recordings that don't do your act justice."

If you're unsure as to how long you should be putting aside for each song, then ask the engineer that you'll be working with to give you a rough idea. They will be more likely to err on the side of caution, which will ensure that you have plenty of time to get each track airtight.

Get your practice in

Once you've decided which songs you're looking to take into the studio, it goes without saying that you need the material to be well rehearsed. Again, make sure all of the band are in agreement on the finer details in the arrangements; nail down all of your parts and solidify any last minute changes. Not only can it be frustrating for whoever is helping with your recording if the band/artist is not well practised, it can also eat up valuable time, cost more money or lead to other parts of the process being rushed.

Pre-production is something that professional acts take very seriously and so should you! This includes practice but also extends to getting all instruments, amps and voices sounding exactly how you want them to, and even putting together some demos.

Listening back to a rough demo is a great way to get an idea of what works, what doesn't, and what can be improved. If you have some basic recording equipment and know how, then you'll have the ideal opportunity to audition some multi-track recording too."

Playing each part in isolation feels very different to a live performance and it will help if you've already given this a go. It is also a solid method of identifying any small changes that might need to be made to individual parts. Do you lack the right gear for multi-tracking? If all else fails, a scratchy live recording on your mobile phone can still be an effective way to get a general feel of any kinks that might need ironing out.

This is the perfect time to make another important recording decision - will you be working to a click track? A lot of producers prefer recording to a click as it keeps things steady and can make editing and post-production much more workable. When time in the studio is short, this foundation can be a real blessing. There is an argument that this approach can take a bit of energy away from the performance. Arctic Monkeys producer Alan Smyth used this to his advantage when recording 'I Bet That You Look Good On The Dancefloor', taking away the click track after the song's second chorus and making the song's climax feel all the more frenetic.

If you're going down the click route, work out BPMs in advance and make sure that your drummer is comfortable with playing to a click. Some drummers can find this difficult if it isn't something that they're used to, so get some practice in if possible. This goes for the rest of the band too. A lot of studio time can be taken up if a musician is repeatedly drifting out of time while recording.

The first question to ask yourself when choosing who to work with on your recordings is whether you are looking for an engineer or a producer. What is the difference?

Generally, an engineer will capture your work with minimal creative input; getting the best sound possible without suggesting any changes to an arrangement. A producer will be more hands on, sometimes going as far as giving advice on altering/adding instrumentation and enhancing a song's structure."

This doesn't make an engineer's input any less important and the two roles can cross over depending on who you work with, but it is an important distinction.

For some artists, less input from the person pushing their buttons is favoured. It all depends on what sound you are aiming for and how much you value and trust outside input. Production duo, Sugar House, put together a great blog for us on the advantages of working with an producer here.

Choosing the right person to work with

There is a reason that many great bands consider a producer that they have worked with as an honorary member. Turning a composition into a recording is a tricky art, and what works live doesn't always translate easily to tape (or hard drive). Who you choose to work with (or who not to work with if you plan to self-record) is probably the most important decision in the recording process, so don't take it lightly.

Do plenty of research. Ask artists with a similar sound whose recordings you enjoy who they worked with and if they would work with them again.

It can be a great boost for a band to work with a well established producer if you have the budget and feel ready to take this step. However, this isn't always necessary and can even be counter-intuitive if the chemistry isn't there."

Much of the time, it could be more beneficial to aim for a capable producer who is familiar with your sound, knows what you want and will put in the hard hours to achieve it. If you're struggling to know where to start, The Unsigned Guide's music industry directory lists hundreds of producers and recording studios from across the UK.

Give your producer some homework

We've established that the relationship with your producer or engineer is crucial. So it goes without saying that before you set foot in the studio, you need to make sure that everybody involved is on the same page. A good engineer or producer will be keen to know exactly what sort of sound you are aiming for before getting stuck in. Send some examples of the music that has shaped the band's sound. Keep it relevant of course. If you're recording four thrash-core tracks, then there isn't much point in providing the engineer with your favourite acoustic ballad. Especially if they plan to have some creative input, it will be a boost for a producer to know what to expect before you pull up at the door. So if you've managed to get some demos recorded then get those sent over too.

If you're working with a particular producer, they might have a preferred studio in mind, but if making this choice yourself then there's a lot to consider here too. Bear in mind that bigger isn't always better.

It might not be necessary to splash out loads of money on the most fancy, spacious studio that you can find. There might be somewhere much more modest looking that can provide just as good of a sound."

Ask around. Listen to some samples of previous bands that have recorded at each studio you look into, is it the sort of sound that you're looking for? If none of the recordings resemble what you're aiming for, it might not be the best suited to your style.

So, you've finally made it into your chosen studio, with your chosen producer and your chosen tracks and you're ready to roll. There's one final thing to keep in mind here. You want whatever you come away with to match as closely as possible to what you had in mind when the song was first written. Performance is a huge part of this.

Ensure that all band members are well rested and on form and do whatever you can to get yourselves into the collective zone. Talk about what each song means to you, listen to your favourite artist to get you in the right mind-set, meditate, throw up some mood lighting if you need to! Most of all, enjoy yourself and get laying down some cracking takes. Good luck!

This blog was originally published on the Unsigned Guide.

Visit members.theunsignedguide.com to find out more.

by Jamie Hamilton, The Unsigned Guide
December 18, 2018
In the studio
Back to Blog Home