Festival season is just around the corner, and the number of top events taking place across the continent continues to grow and grow, giving UK music-lovers more choice than ever before. 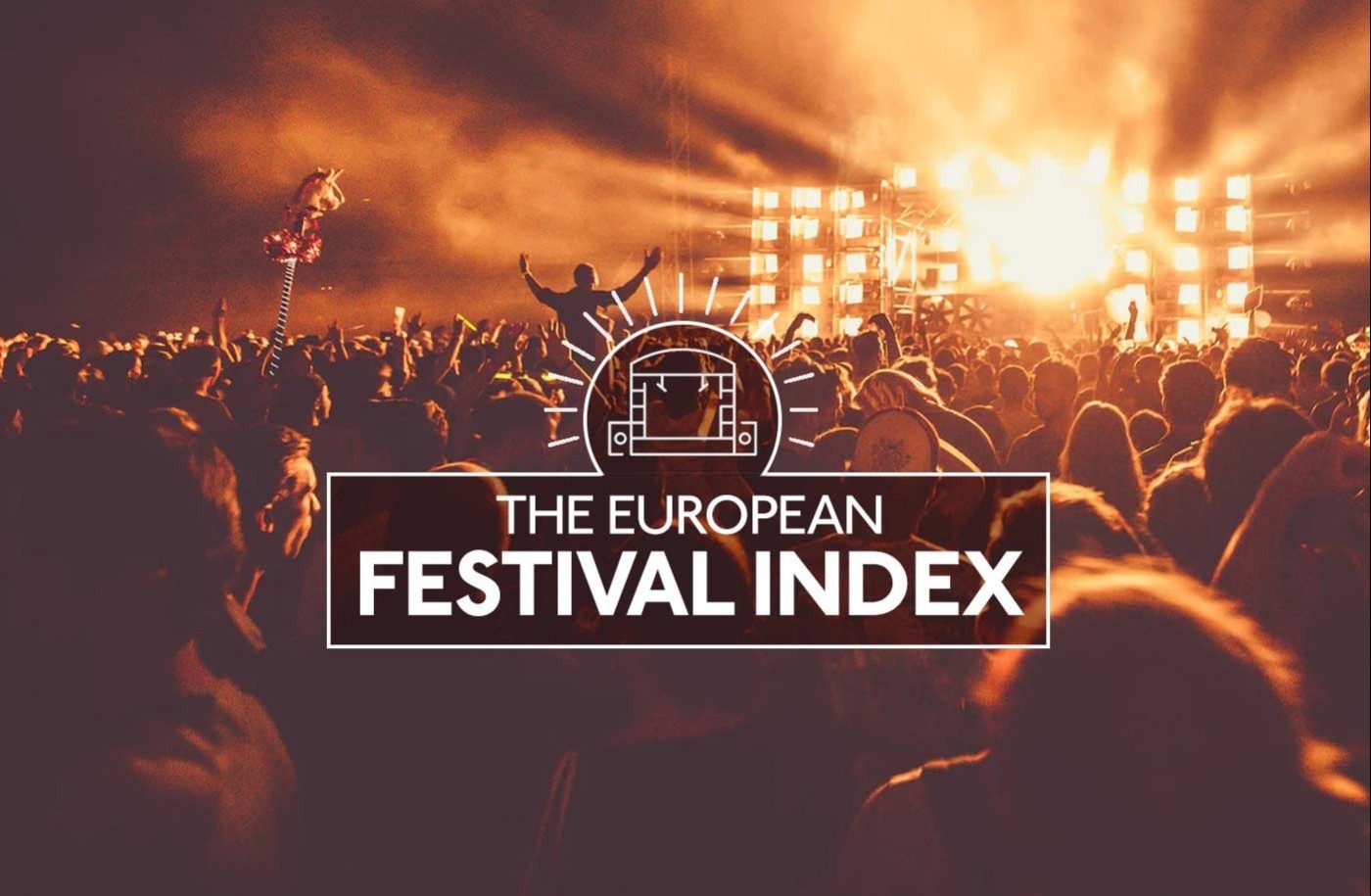 Whether you choose to risk the rain and the mud at a UK festival or head abroad for a summer party in the sun, there are festivals to suit all tastes and budgets across the continent.

We’ve ranked some of the biggest festivals in Europe based on their price (including getting there), as well as the weather that you can expect in our 2019 European Festival Index. 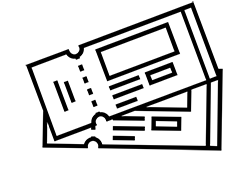 No matter where you go, festival ticket prices are always steadily creeping up, but there’s still great value to be had if you know where to look.

The average ticket price of the 50 festivals in our analysis was £177.74, but you could pay less than half that amount at OFF Festival in Poland, where you’ll be able to catch big name acts such as Foals, Suede and Neneh Cherry for as little as £72 for the weekend.

While other festivals can cost closer to £300, it’s worth remembering that they often go on a lot longer (Sziget in Budapest costs £282.94, but lasts a whole week!). 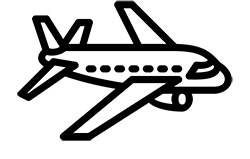 The added complication of heading to a festival outside of the UK is that you actually have to get yourself there, but this actually could wind up being even less than your train tickets or petrol cost!

For example, you can get to Rock en Seine in the heart of Paris for just £27 on the Eurostar, or Annie Mac’s Lost & Found festival on the island of Malta for just £54. 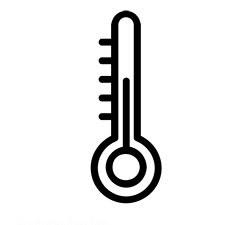 Four of the ten coldest festivals in our research are found here in the UK, but one of the best things about a European festival is the opportunity to combine your festival trip with a summer holiday.

Sun-worshippers will want to head to the likes of Mad Cool in Madrid and Ultra Europe in Croatia, which features yacht and beach parties in the 25 degree heat. 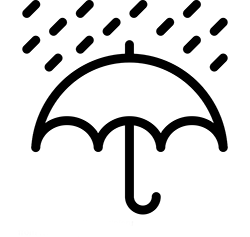 If there’s one thing that UK festivals are known for, it’s the mud, however our research found that just one of the top ten festivals with the most rain was found in the UK (Parklife in Manchester).

However, it’s little surprise to see that festivals in Portugal and Spain are the ones with the least rainfall (Lisbon experiences as little as 4mm of rainfall during July, when NOS Alive and Super Bock Super Rock take place). 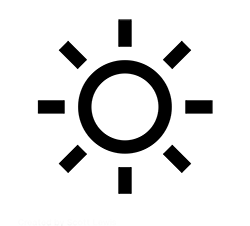 That’s more than double the amount you’d get at UK festivals Parklife, Creamfields and Leeds (five hours each).

Ticket prices were sourced directly from the original sites/vendors. Combo tickets with camping access were taken, if it wasn’t included, a camping cost was added if available.

Using holiday-weather.com the relevant monthly weather averages were taken for the location of the festival, if data wasn’t available, data for the nearest major city was used instead.

Using Google Flights, a one-way direct flight from London Heathrow to the nearest international airport from the festival was recorded. This helped provide an approximate travel price comparison. In some cases in Belgium and France based festivals, the Eurotunnel train was used.

by ICMP staff writer
May 22, 2019
Insights
Back to Blog Home