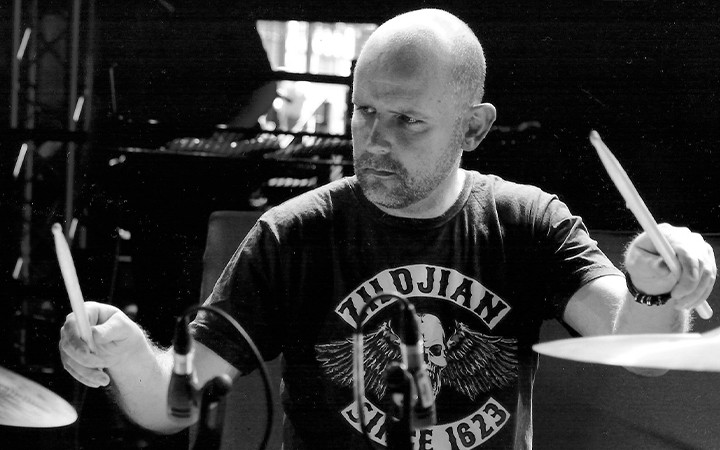 Elliott is one of our new tutors for the Academic Year 20/21.

He has played on over 20 West End shows that include; Lion King, Come From Away, Dear Evan Hansen and Bat Out Of Hell.

He co-runs the 18 band Spice Fusion with Simon Niblock and has released 2 albums to date; Trying Too Hard and Trying Hard 2.  Both albums feature a host of A list UK session players along with some world-class special guests.

In 2012, Elliott had the idea to produce a 25th Anniversary Buddy Rich Memorial concert at the Palladium in London. He was the Creative Director of the event hosted by Buddy’s daughter Cathy Rich and he performed alongside many leading names in the international drumming community 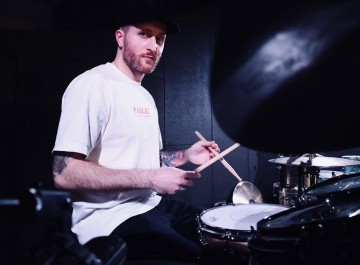 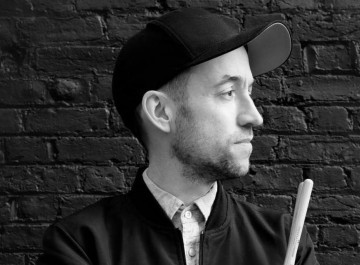