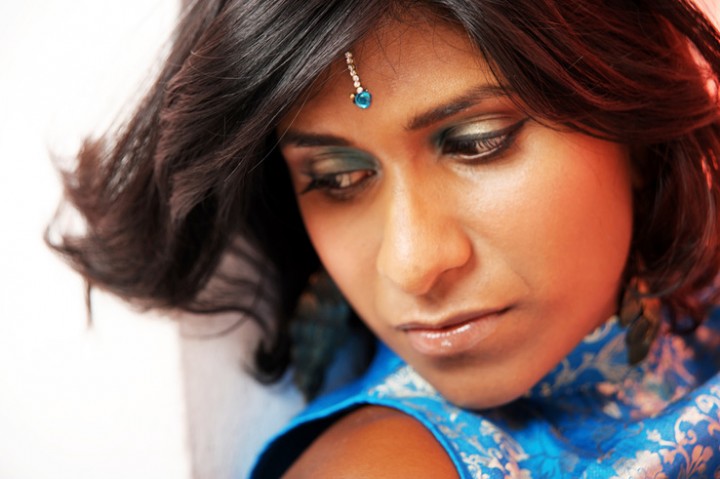 ​Anjali Perinparaja is a jazz and soul singer-songwriter, pianist, and arranger with over ten years’ experience working at the highest international levels. With fans including Courtney Pine and Quincy Jones, her unique style blends influences from the great jazz standards to folk, funk, and modern pop. Her singing voice has been described as “an instrument of considerable poetic power” by Jazzwise magazine.

In 2004, Anjali quit her high-powered job at a major City law firm to return to her first love: music. Since graduating from the Jazz Performance and Arranging Masters Degree course at the Guildhall School of Music and Drama, her career has gone from strength to strength. She has performed at legendary venues like Ronnie Scott’s and the 606 Club, and prestigious international festivals like the Love Supreme Festival, London EFG Jazz Festival, and the Montreux Jazz Festival. In 2007, her debut album First Reflection was released to great acclaim by Jazzizit Records.

Anjali remains an in-demand performer on the British jazz scene, regularly singing with the swing band Jivin Miss Daisy and her own ensemble playing original compositions. She is currently working on writing, arranging, and producing an album of new songs for release in the near future. 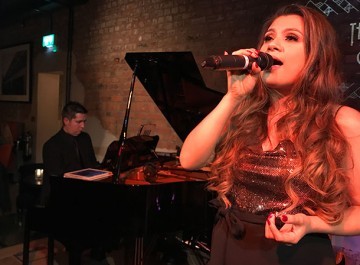 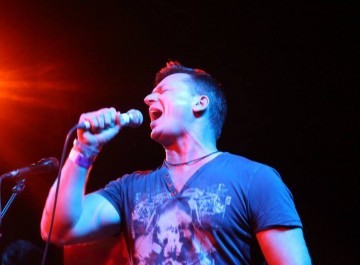