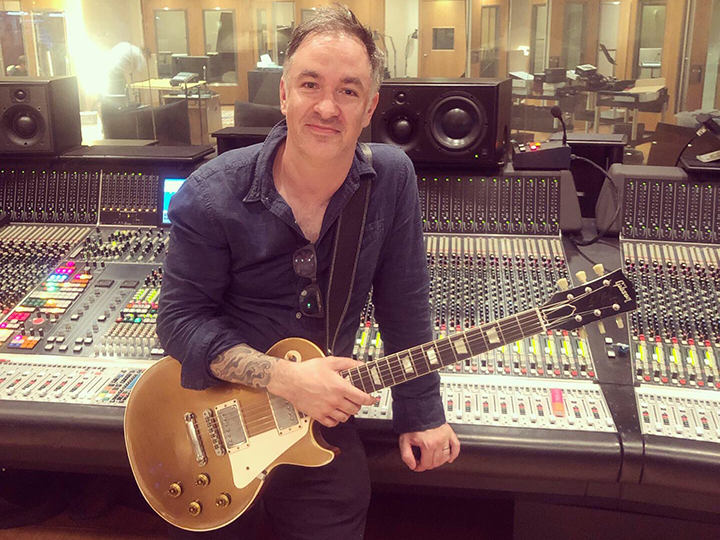 Adam will be joining our teaching faculty in Academic Year 20/21.

After graduating from the Royal Academy of Music, Adam has since worked on many projects including sessions and house bands (American Idol, The Voice UK, Britain’s Got Talent, Strictly Come Dancing), gigs and recording with artists from Gloria Estefan to Little Mix, Robbie Williams, Ronan Keating, Elton John, and many others. 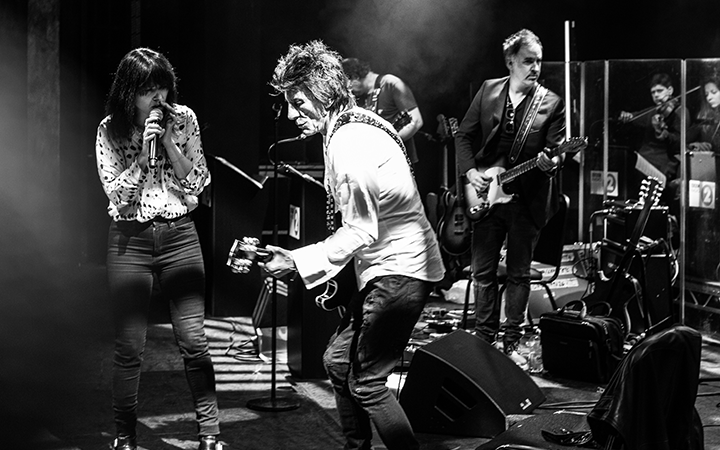 He has also played on many Hollywood movie soundtracks including Bridget Jones baby, Paddington 2, The Hobbit, Fantastic Beasts And Where To Find Them, Mary Poppins returns, Les Miserables, Three Billboards Outside Ebbing, Missouri.

He has also spent twenty years playing in West End show orchestras and played with pretty much every national orchestra such as the BBC Symphony, London Symphony Orchestra, Royal Philharmonic, the BBC Concert Orchestra, and many others. 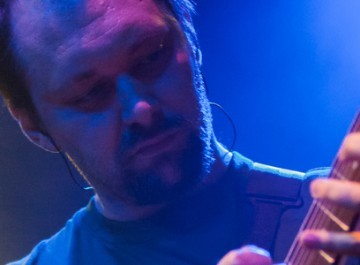 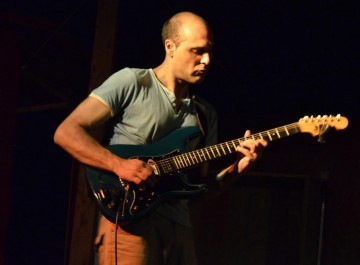