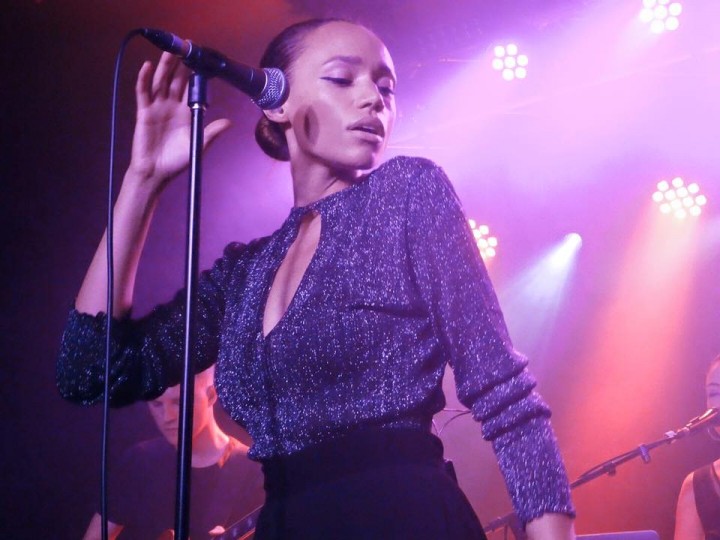 Singer songwriter and ICMP alumna Jones is a talent making some serious noise on the radars of critics and music fans. Her ethereal alt pop ripples with melody, winning over the likes of UK megastar Sam Smith and seeing her tour the US with fellow synth talents Honne.

Since leaving ICMP life has been very busy for Jones aka Cherie Jones. In 2016, Spotify UK chose her as one of their Spotlight Artists for 2016. Along with 14 other up-and-coming artists, the music-streaming giant picked the singer-songwriter as one of their must-listen musicians for next year, using data from both their playlists and their Viral Chart.

With the release of her debut EP, and her single ‘Hoops’, Jones started making waves in the music industry, recording her own live session for Huw Stephens at the BBC’s Maida Vale studios, appearing on Later… with Jools Holland alongside music royalty such as Sir Tom Jones, and even gaining fans amongst other musicians such as MNEK and Sam Smith.

With the help of fellow creatives like Rodaidh McDonald (mixer for the xx) and Tourist (a co-writer of Sam Smith’s),  Jones is using her collaborators wisely to enable her music to soar.  2018 has already started well for Cherie, her latest collaboration with label mate Blakey has already been picked up by influential music blog Record of the day. We're excited to see what the rest of the year holds for her.

Always keen to give back to new musicians, Jones has also been back to ICMP to guest on our alumni panels at an ICMP Music Careers Day, alongside other notable alumni such as Bloc Party drummer Lou Bartle.

Find out what Jones is currently up to at thisisjones.com and facebook.com/jones

If you'd like to follow in the footsteps Jones and push your singing talent to the next level speak to our Admissions Team today and they will help find the right course for you. Contact them on 020 7328 0222 or via email at enquiries@icmp.ac.uk. 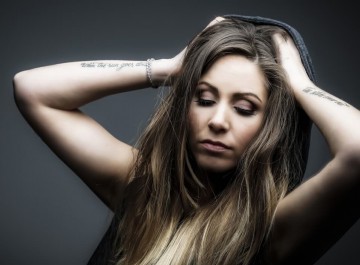 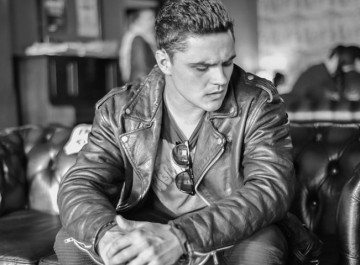