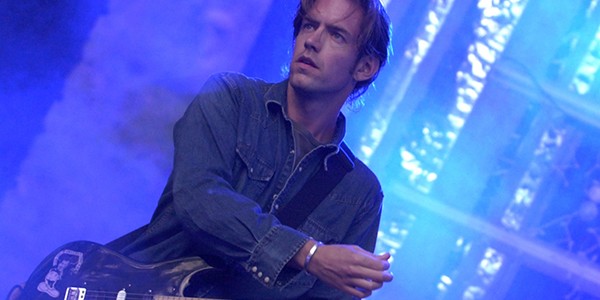 Ed O'Brien was an ICMP student when we were known as the Guitar Institute. Since completing his guitar tuition with our very own Iain Scott, Ed has gone on to huge success as a member of the globally renowned band Radiohead, for whom he plays guitar and sings harmony vocals.

Radiohead released their first single, "Creep", in 1992, and their debut album “Pablo Honey” followed soon after. The band's popularity in the UK increased with their second album, “The Bends”, the dense guitar atmospheres created by Ed and the expressive falsetto vocals given by Thom Yorke ensured its great success.

Radiohead's third album propelled them to even greater attention; “OK Computer” was acclaimed worldwide, and has often been named a landmark record of the 1990s. The band's next recordings; “Kid A” and “Amnesiac”, saw the band reach their peak of global popularity. The sixth album, “Hail to the Thief” mixed guitar-driven rock, electronic influences and topical lyrics, and was seen to blend styles from throughout the band's career.

Radiohead independently released their seventh album, "In Rainbows", originally as a digital download for which customers could set their own price, and later in physical form to critical and chart success. "The King of Limbs" followed in 2011 and after a 5 years break, Radiohead came back in 2016 with their new album "A moon shaped pool". 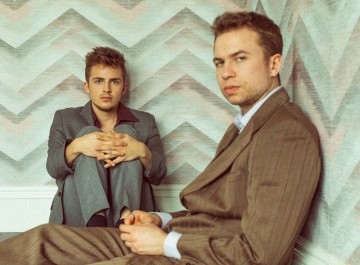 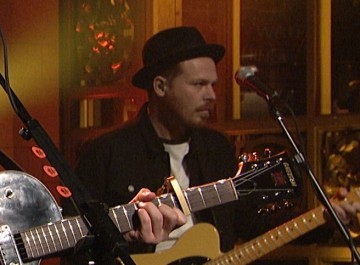 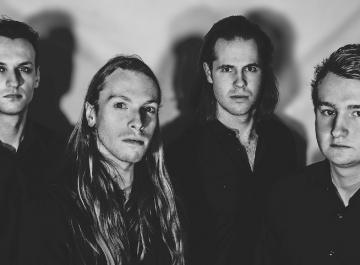