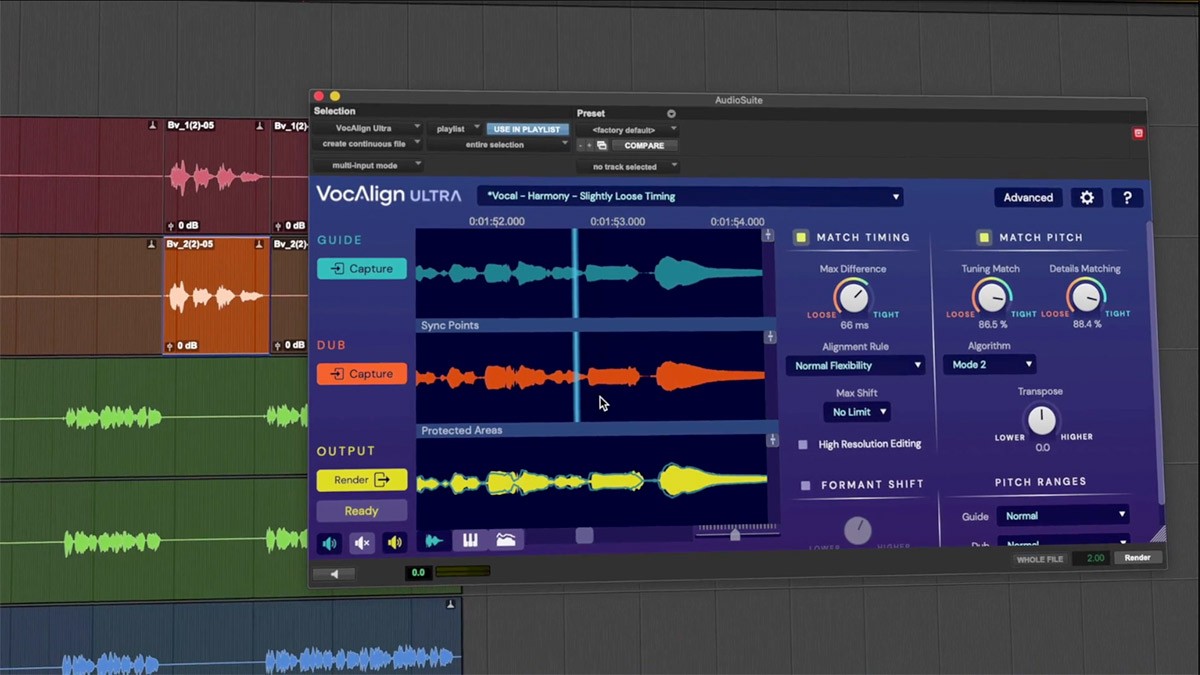 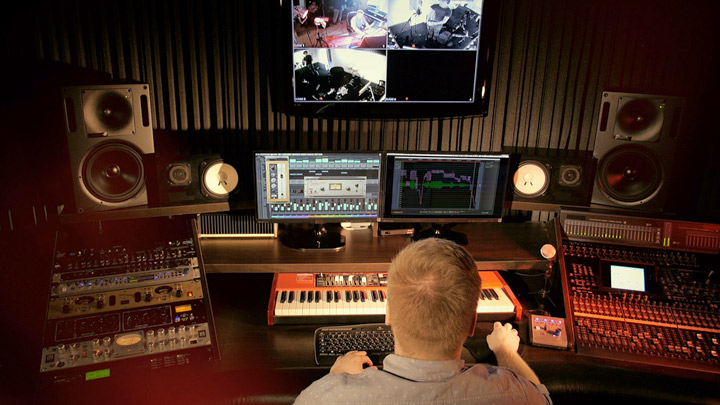 Synchro Arts have installed their VocAlign software in all of ICMP’s studios and music production rooms. As part of the partnership, ICMP students also get 50% off the company’s products.

Their first product VocALign was released in 1995 and is now the world’s number one audio alignment plugin. Then came Revoice Pro, a complete vocal toolbox that was launched in 2012 to widespread critical acclaim. Revoice Pro offers not only timing and pitch adjustment across multiple tracks but advanced tuning and vocal doubling too.

Synchro Arts also received their first Emmy® Award for Technology and Engineering in 2018. Their innovation in automated sound conformation earned them this prestigious award, which honours excellence in engineering creativity.

Then in 2021, they also received a Scientific and Engineering Award for their contribution to the film industry from The Academy, the same organisation that presents the Oscars®.

We feel honoured to partner with the excellent team of staff and talented students at ICMP. It’s important to us that the next generation of producers and engineers receive the highest quality tuition in the latest technology to ensure they can fully realise their potential.

Our collaboration with ICMP gives students and tutors access to all our software so they can learn how to speed up their vocal editing workflow and deliver better results in less time.”