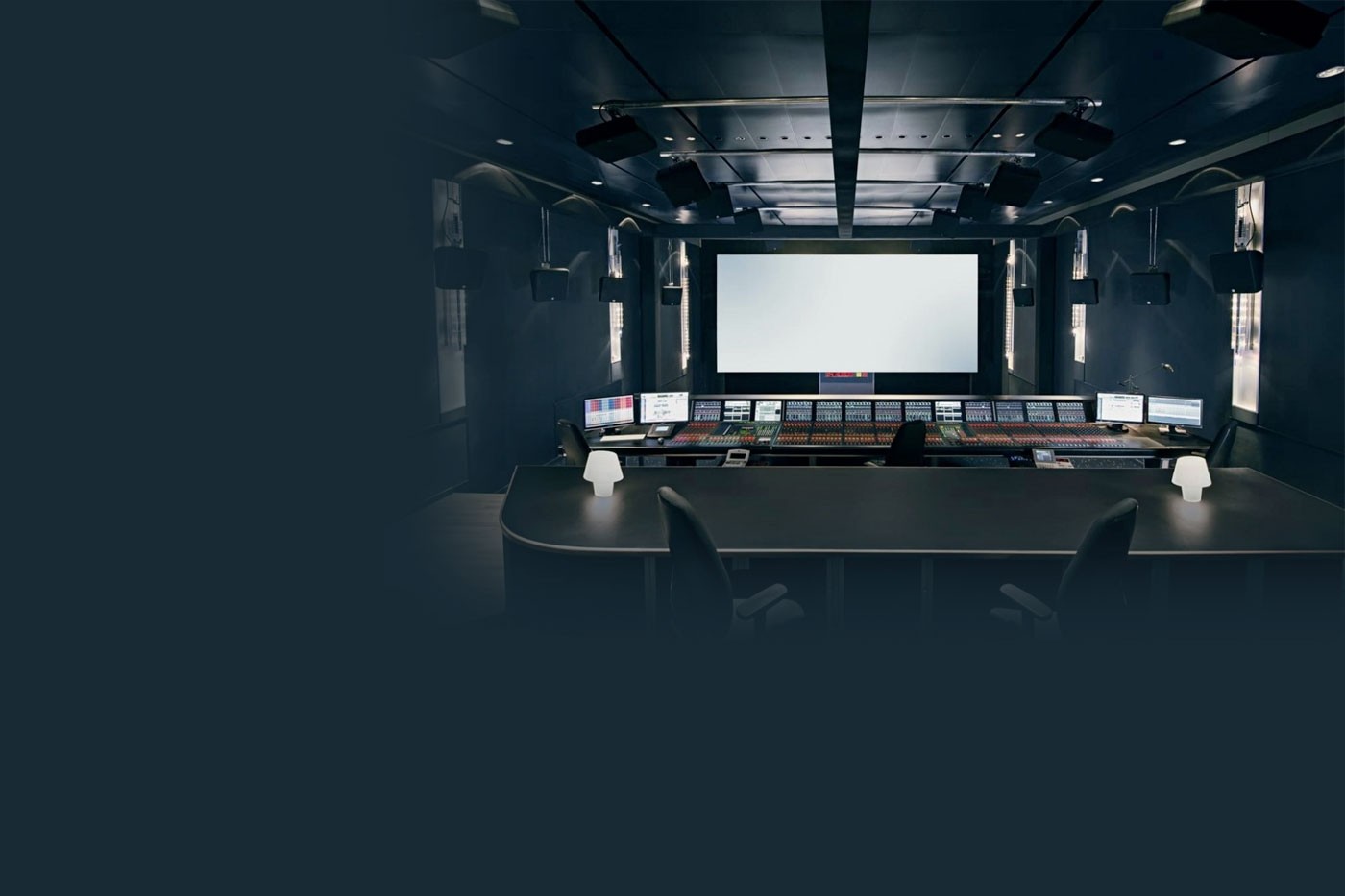 Our industry partner are a professional stock music library and are trusted by leading brands, agencies, networks and Hollywood studios.
Visit Soundsnap
Study at ICMP

Universally trusted, Soundsnap remains one of the most venerated and sought after effects libraries in the world.

The company was launched in 2007 by Anastasios Frantzolas and was the first ever subscription-based sound effects libraries in the world. The site is used by professional filmmakers, app designers, and hobbyists alike, with a catalogue of over 460,000 professionally recorded or designed effects and music loops. Their effects are contributed by and licensed from over 100 handpicked recordists and sound designers, some of whom have worked on films and programs such as Tenet, Westworld, The Revenant, and many others.

ICMP is proud to partner with Soundsnap, who has provided a range of professional sound and stock music to students at ICMP.

Soundsnap also is deeply invested in education, offering free subscriptions to teachers, students, and nonprofits who apply. Both Soundsnap's music and sound effects are completely royalty free and can be synced in any kind of media in perpetuity, so it is naturally an ideal tool for students who are just getting started in the content creation field.

Watch this quick video on how sound always helps tell the story.

Find out more by going to their website, Beatopia.