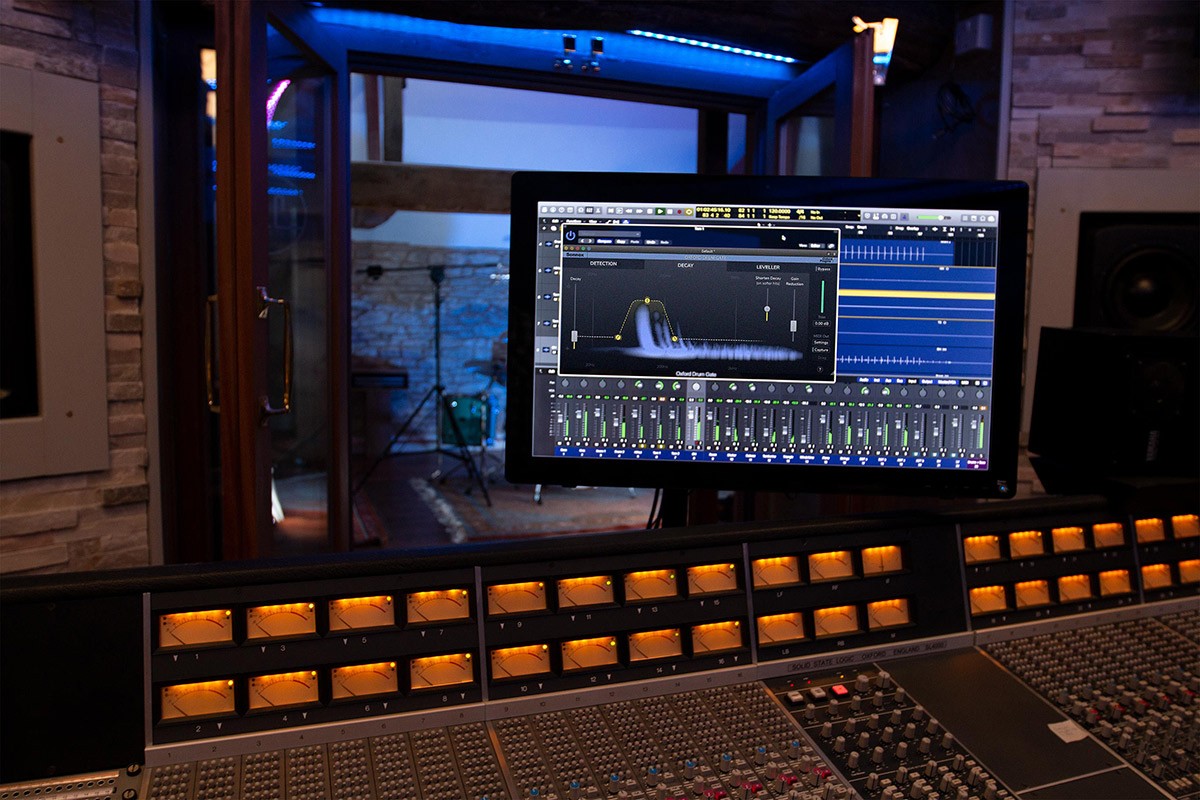 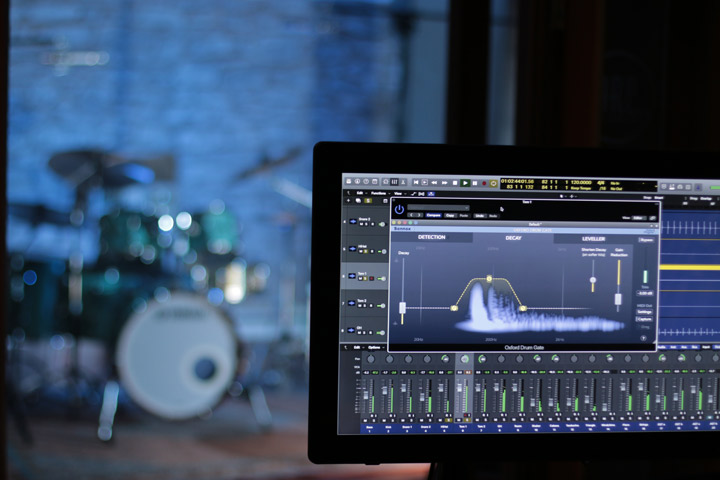 The Sonnox design team traces its heritage back to the 1980s, to the development of the legendary Oxford OXF-R3 digital mixing console, which was installed in major recording studios worldwide, and became widely accepted as the first ‘musical’ sounding digital console.
Oxford Plug-Ins are used in an extraordinary range of audio applications including mixing for music production, live sound, broadcast, TV & Film, and even scientific and forensics projects.

"It is with great pleasure that Sonnox embraces this new partnership with the ICMP. We believe that it’ll bring many positive things on both sides.

With Sonnox Plug-Ins at their disposal, students will be able to experiment and push the product boundaries. After all, it’s the user that expands the real potential of a product, and I can’t think of anyone better than ICMP’s students who are indeed capable of doing an outstanding job. Fresh minds lead to fresh ideas.”

As music production began shifting towards digital workstations, the console inspired a series of unique software developments starting with the Oxford EQ and Dynamics plug-ins.
The expanding family of Oxford Plug-Ins has acquired a reputation for excellence among leading engineers worldwide; a reputation that was earned through a no-compromise attitude to audio performance. 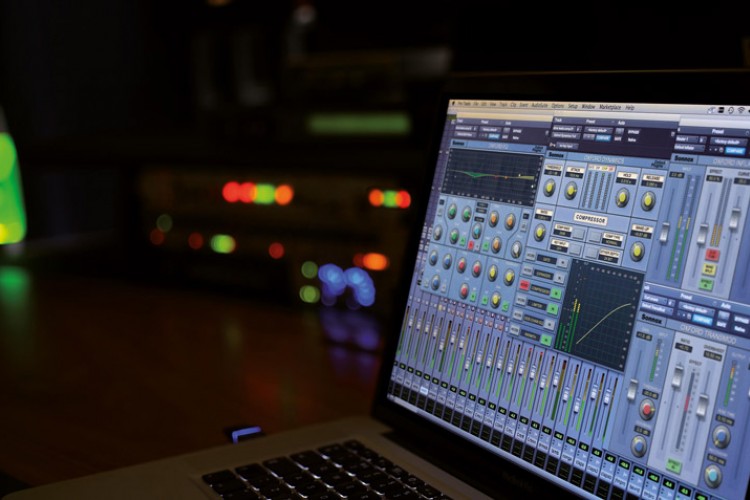 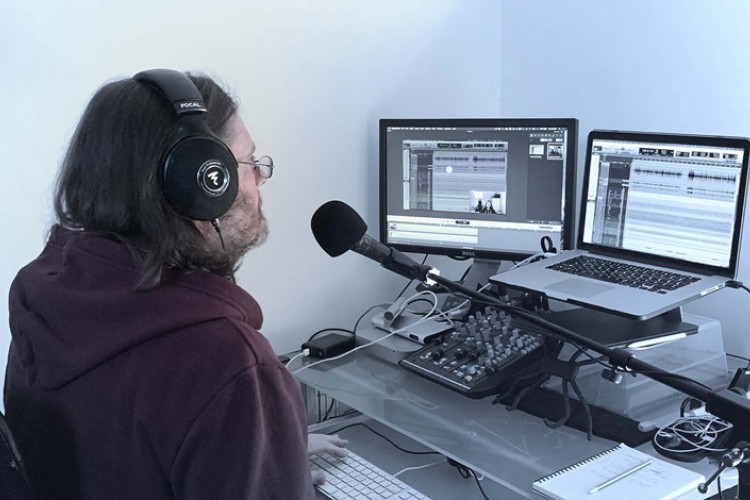 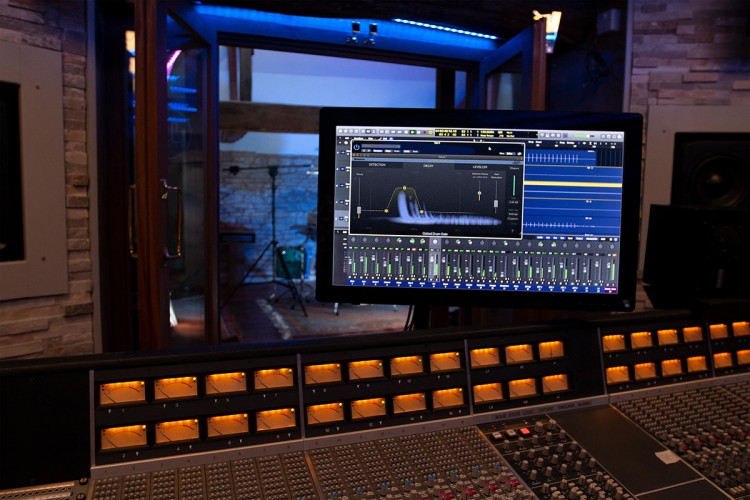