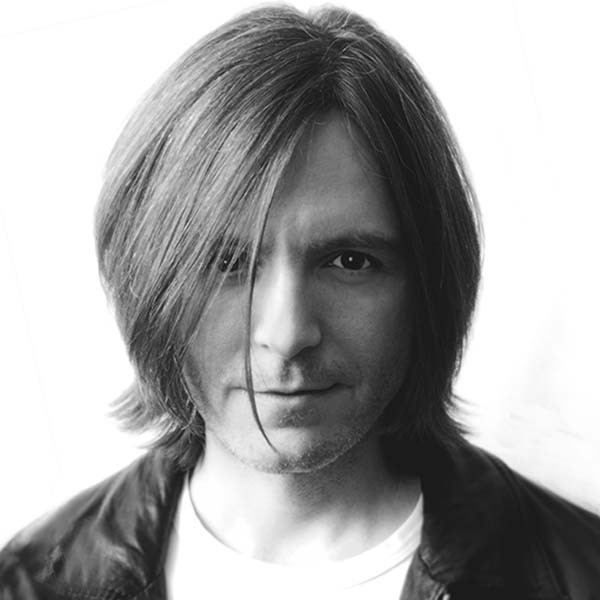 The Institute and the University of South Wales is delighted to announce that renowned vocalist Steve Balsamo has agreed to become the Patron for the new BMus in Contemporary Music Performance launching in Cardiff this October.

As patron Steve will take an active role in providing feedback and guidance to the course team, as well as providing one-off lectures and masterclasses to students on the programme.

Steve is a singer-songwriter from Swansea, Wales who shot to prominence in 1997 after playing Jesus to great critical acclaim in the West End revival of Jesus Christ Superstar. He has since released a top-40 solo album (All I Am); formed the critically acclaimed band The Storys with whom he recorded and toured until 2010 (Elton John, who thought The Storys were ‘fantastic’, felt the need to call Steve at home to ask them to tour with him!); featured in the film ‘Bank Job’; toured with keyboard legend Jon Lord (Deep Purple) and written songs performed by artists as diverse as Meat Loaf, Anthony Callea, Jonatan Cerrada and Slash of Guns n' Roses fame.

The BMus Contemporary Music Performance is the first course of its kind to provide such comprehensive instrumental tuition in Wales, offering guitarists, bassists, drummers and vocalists the opportunity to build the skills and expertise required to develop sustainable careers as musicians in the modern music industry. This will not only provide musicians the premier opportunity to study contemporary music to the highest standards in Wales, but will allow them access to the University’s inspiring facilities and environment. The programme will be delivered at the custom-built ATRiuM building situated in the heart of Cardiff city centre, allowing student’s unrivalled access to work alongside fellow music production students and cutting edge music recording facilities.

Pete Whittard, Director of the Institute commented “it is an honour to have a musician, vocalist and songwriter of Steve’s pedigree as our patron. We believe in what we are doing, but to have such an artist support us in this way, validates our conviction!”

Steve commented “Having heard the amazing music talent the Institute is producing I'm delighted to be Patron for new BMus Contemporary Music Performance. Education is extremely important to me, and as a vocalist I am constantly learning. The tutors in all disciplines are world class, and the visiting tutors are some of the best players on planet earth!”