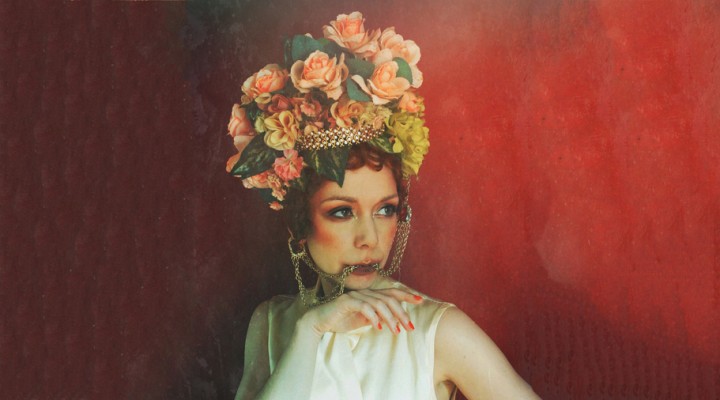 Congratulations to The Anchoress, aka artist and ICMP tutor Catherine Anne Davies, for the top 40 success she’s enjoyed with her new album, ‘The Art of Losing’.

The record has proved to be Catherine’s most successful to date, reaching number 31 in the album charts as well as taking the top spot in iTunes.

The album, which explores huge personal tragedies including her father’s death and a cervical cancer diagnosis, has been universally critically acclaimed and follows her debut 'Confessions of a Romance Novelist' from 2016. 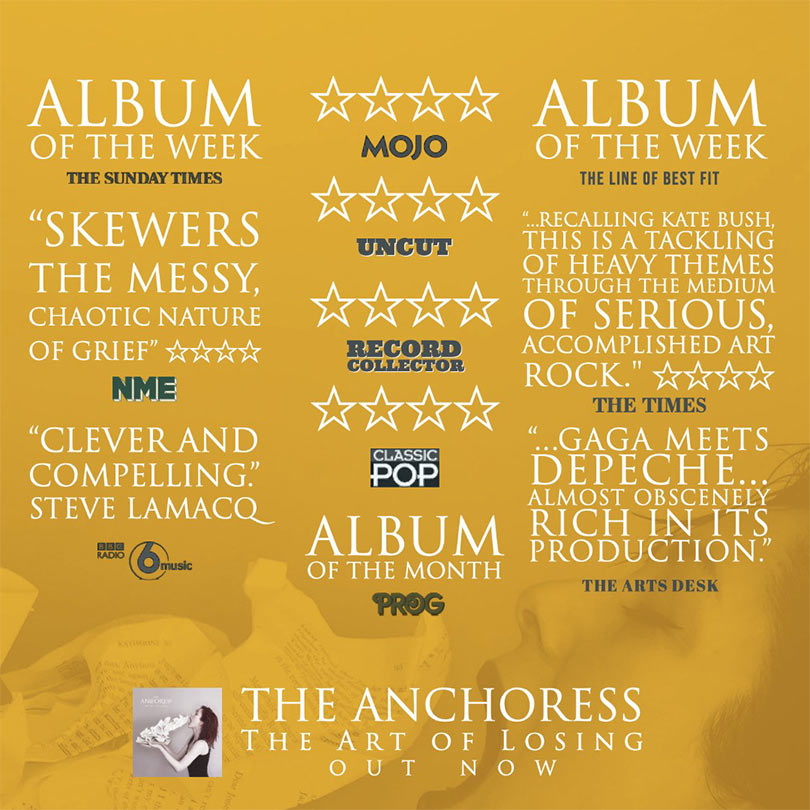 The Art of Losing'  was written, recorded and produced by Catherine and features James Dean Bradfield from the Manic Street Preachers and drums from David Bowie collaborator, Stirling Campbell.

It follows a recent collaborative album, 'In Memory of My Feelings', with Bernard Butler as well as previous live performances with music legends Simple Minds alongside her solo outings.

In its review, the Quietus said: "'The Art of Losing' has been in the can for a couple of years now, delayed by the pandemic.

It’s been worth the wait: this is a special record. They don’t come along very often. Quotable, immersive, moving, imaginative, delicate, and dramatic. A stellar achievement."

In a tweet, Catherine said: "Huge thanks to the whole team for this hard won result! #9 in the physical album sales chart. #1 in the iTunes chart! Obviously once streaming was added in we just couldn’t compete with the majors but I am so thankful for everyone of you who supported the album this week x."

'The Art of Losing' is out now. Watch the video to 'The Exchange' with James Dean Bradfield below.

Visit theanchoress.co.uk to find out more.