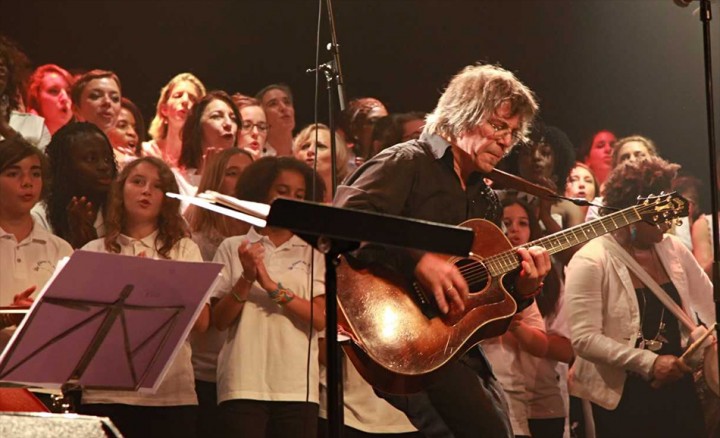 Originally from Cleveland, Ohio, John Meldrum did a five-year stint in the jingle business there but grew tired of the relentlessness of advertising music.

So he left America in search of something else, a different way to live. John won second prize in the Billboard song contest with the instrumental 'Samba del Mar' in 1989, but upon seeing Paris for the first time, he fell in love with the City of Lights, and his life was never the same.

His career since then has seen John explore a range of musical styles rock, pop, jazz, highlife and classical guitar, performing with various groups and choirs.

John received his first commission in 2009 to celebrate the 15th anniversary of the choir festival Voix sur Berges, composing a 13 minute work in Latin, French and English entitled ‘The River of Love’.

This was performed in June 2010, 2011 and 2012 with over 200 singers and musicians. John has since created two major works using the classical structures of Oratorio and Opera yet infusing them with different styles of modern music to create something unique. ‘Peace Oratorio’ is the life of Martin Luther King in 17 original songs and ‘The Lost Letters’ is a pop-opera based upon the extensive correspondence of the Mozart family.

John is currently on the faculty of the ATLA music school in Paris France and is visiting faculty with ICMP. 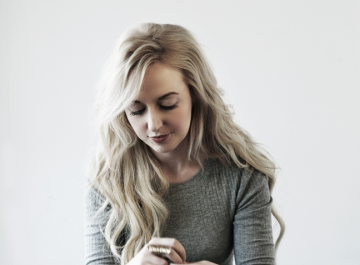 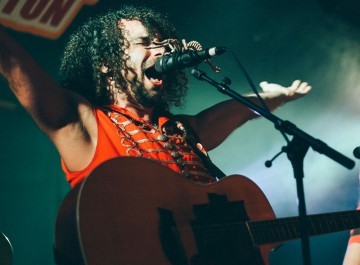