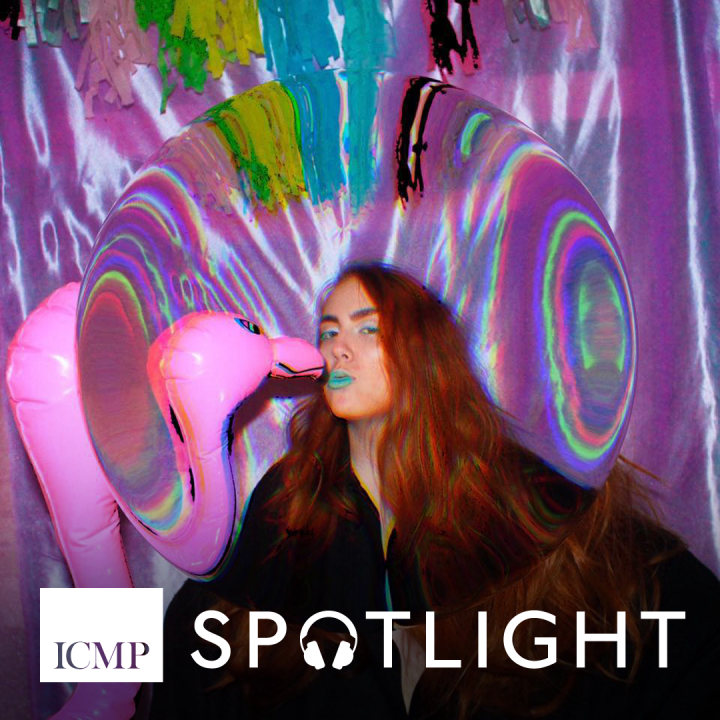 With so many amazing successes, it’s hard to keep track of what ICMP students and graduates are achieving! So we thought we’d help a little by highlighting a track each week from a selected ICMP artist who is already attracting industry attention and starting to make waves in the business, putting one of them under a Spotlight of our own.

Foxgluvv, aka BA Songwriting student Imogen Davies, recently released her track ‘Nothing’ , which has just been premiered on leading blog The Line of Best Fit, which praise the track’s ‘choppy, jangling synths and feather-light beats’. This builds on the fantastic response to her previous release ‘Crush’ which received over 100,000 plays on Spotify as well as being added by Popjustice to their ‘Best Of 2017’, ‘Australia Viral 50’ and ‘Viral Hits Australia & New Zealand’ playlists on Spotify.

'The Line of Best Fit' described ‘Crush’ as "a three minute exercise in the subtleties of pop music" and the track also saw airplay from the likes of Radio 1’s Huw Stephens.

The Hub has met regularly with Foxgluvv to discuss strategy and planning for her releases as well as providing song and production feedback and helping her connect to industry as interest grows.

If you're an ICMP student or graduate keep in touch, let us know what you're up to and how things are going at thehub@icmp.ac.uk. And don't forget, our careers and industry liaison team at The Hub continue to be available to you after graduation, providing advice and connections to help further your career.

If you fancy having a look around, and finding out more about ICMP, then join us on our next Backstage Pass Tour on Friday 18th August, book your place here. 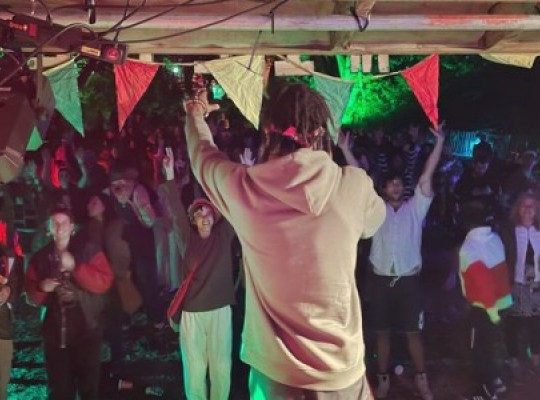 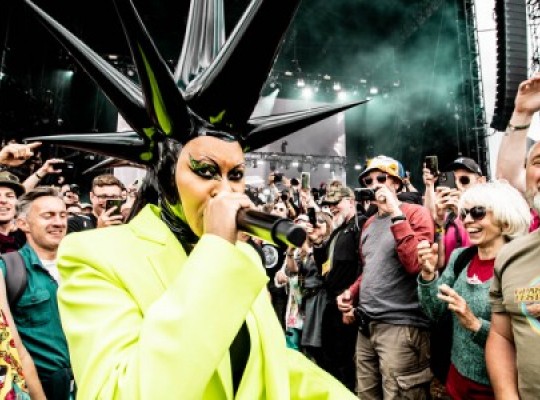