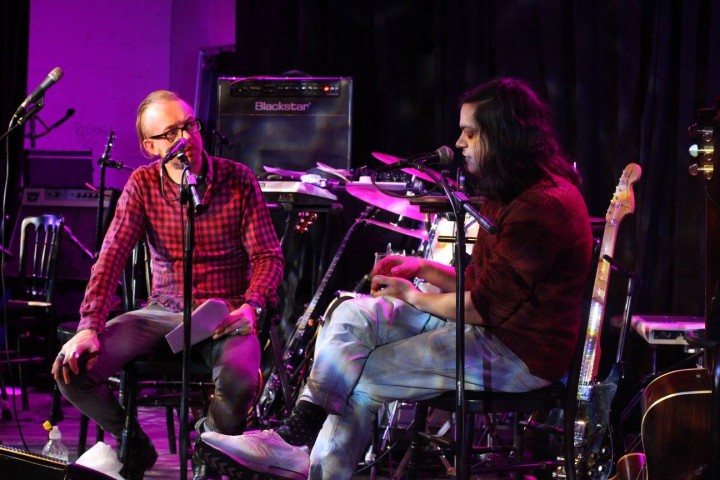 ICMP will welcome some of the music industry’s most inspirational musicians, performers, artists and music entrepreneurs as part of our Masterclass programme this October.

Previously, we've seen the likes of Chad Smith, drummer with the Red Hot Chilli Peppers and songwriter Sam Duckworth (pictured above) among our expert speakers.

Kicking off on 4th October with Amy Winehouse's one time collaborator Xan Blacq, our students will be able to gain advice and insight from a range of respected guests across the year. All our students are able to enjoy free access to these sessions.

Check out who we’ve got coming this October: 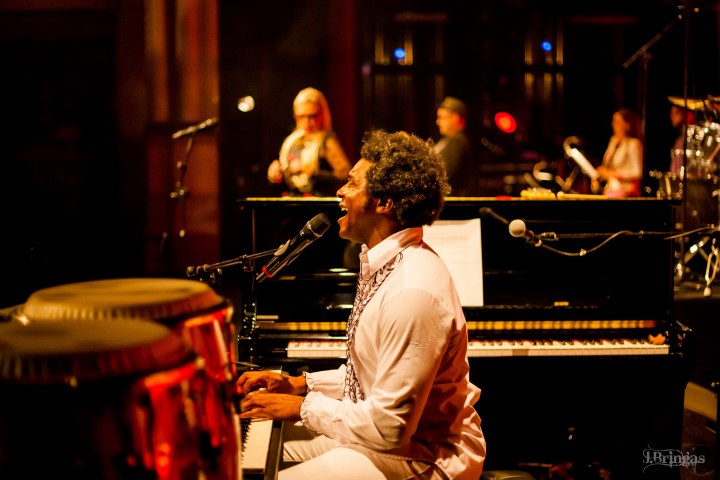 With 20 years of experience in the music industry in a broad variety of roles alongside 15 years of teaching, Xan has a wide array of skills and a very balanced approach to all projects he takes part in. His masterclass will explore how musicians can build long-term, successful international careers, the art of collaboration and how to make an impact on the international stage. 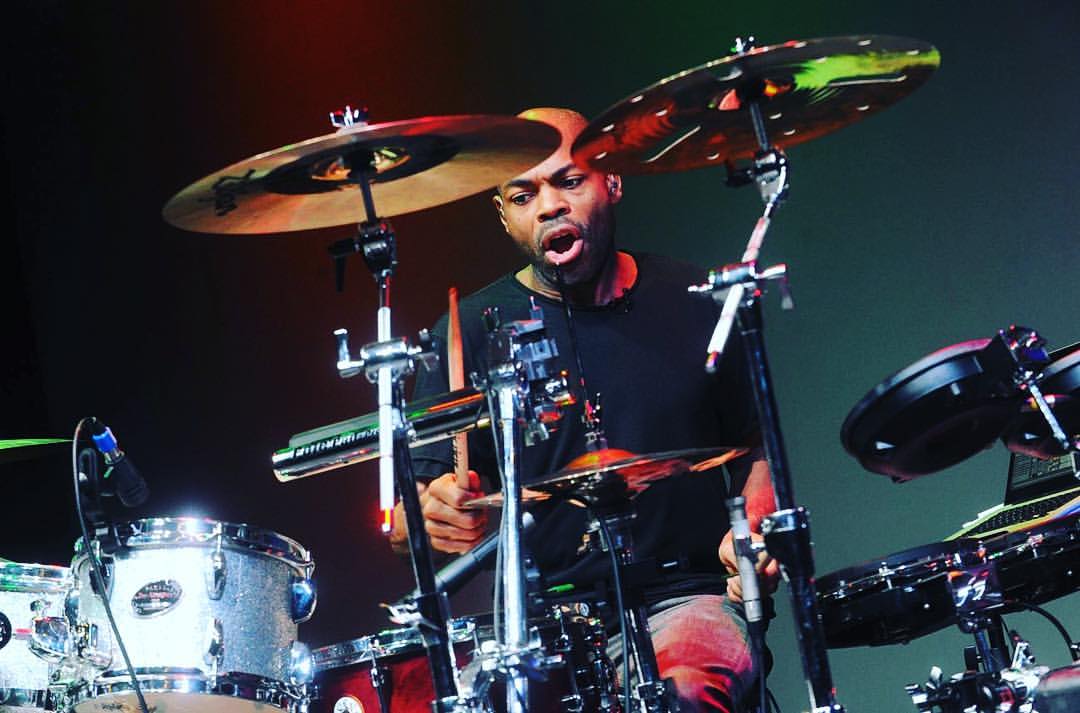 Drumming superstar Paul Jones is one of the UK’s most respected and versatile players.

As a seasoned music professional, his experience has helped artists like Sigma, Labrinth, Mica Paris and many, many more sell out live shows and tours both in the UK and beyond.

His unrivalled sense of dynamics and versatility keep people knocking at his door. And his varied experience is no accident; Paul’s personal taste is incredibly diverse, with strong influences spanning the late eighties rave/house scene, plus early hip hop, seventies funk, R&B/soul, rock, jazz fusion and jungle/drum and bass. 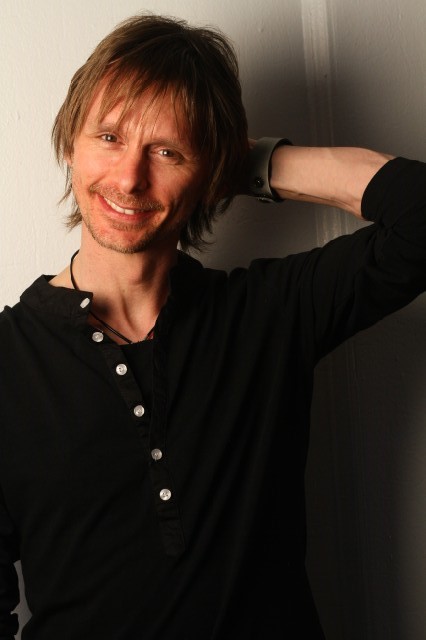 Musical theatre can be a fantastic career path for songwriters and musicians alike (read our recent interview with ICMP graduate Doug Weekes playing with a touring musical) so we're delighted that songwriter and musical theatre expert Julian Blackmore is visiting us.

Julian is a British composer and musician based in New York, where he writes, produces, and performs music for film, media, and theatre and has a staggeringly long list of credits and placements to his name. His TV and film placements include 'Keeping Up With The Kardashians', 'Snow Way Out' (as composer), 'Passion Prohibida' and 'Academia Nuts' as (composer).

Alongside this, Julian has toured internationally with top UK tribute band Abba Forever, and with seventies crooners Smokie. He currently plays keyboards for the Cafe Wha? Band in Greenwich Village, NYC.

He signed his first publishing deal with Mills Music in 1965 and had his first big hit with James Royal's 'Call My Name' in 1966. He went on to produce records in 1966 for CBS, Fontana, Carnaby, Decca, and other hits included Billy Fury's 'Beyond a Shadow of a Doubt' and 'Touched' by the Casuals . Ralph’s masterclass will see him explore his career, musical highlights and his journey to success. 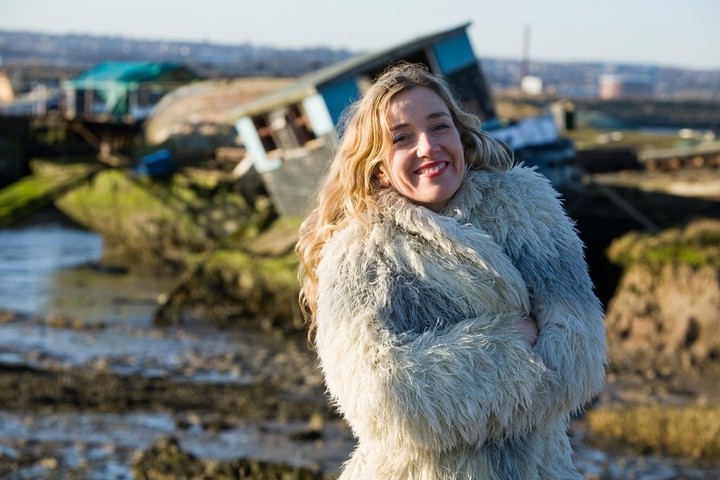 Juliet Russell is a singer, composer and vocal coach for a range of organisations and ensembles including BBC1’s 'The Voice'.

She has performed and worked with artists including Damon Albarn, Paloma Faith, Alt-J, M.I.A, Yoko Ono, Seal, Imogen Heap, Brian Eno and at venues from Glastonbury to the Royal Opera House. Fascinated by cutting edge ideas in science, psychology and the arts, she co-founded Salon London and the Also Festival.

As a choral director, arranger and composer, Juliet has created and led choirs for Channel 4, Greenpeace, Radio 1 Live Lounge, Olympic Torch project, the Barbican and formerly as a member of the innovative music company, Sense of Sound. She has appeared on BBC’s 'The One Show' and Radio 4’s 'Saturday Live' and regularly speaks and writes about the benefits of singing. 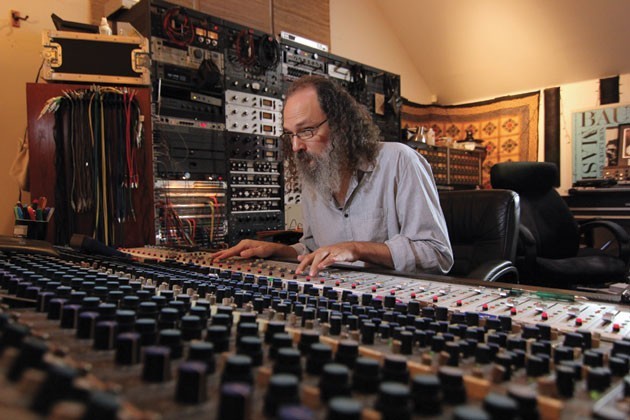 Andrew Scheps is one of the most in demand mixing engineer, producer, and record label owner in contemporary music.

When it comes to music production, there are few better studioheads around with Andrew behind some of popular music's biggest records including '99 Problems' by Jay-Z, plus albums by the likes of Green Day, Metallica and many more. 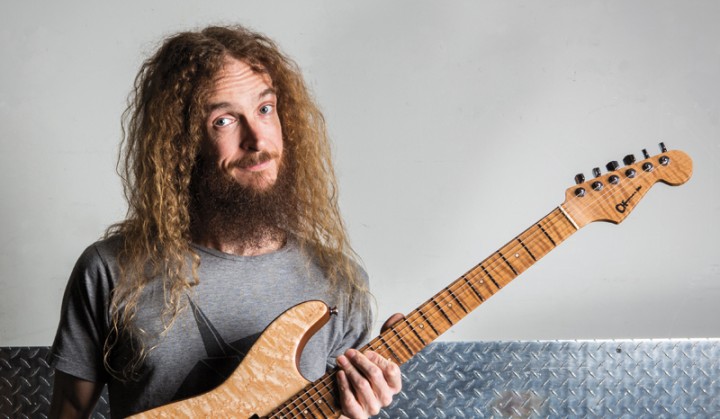 He has collaborated with Steven Wilson and Hans Zimmer and is known for his virtuoso command of the guitar, due to both his technical ability and proficiency in various styles.

If you'd like to join our student body and enhance your career through our masterclasses, then why not join us here at ICMP?