How to make the most of your live gigs

Read some essential advice from BBC Music Introducing's Amplify on how new bands and artists can succeed when it comes to playing live... 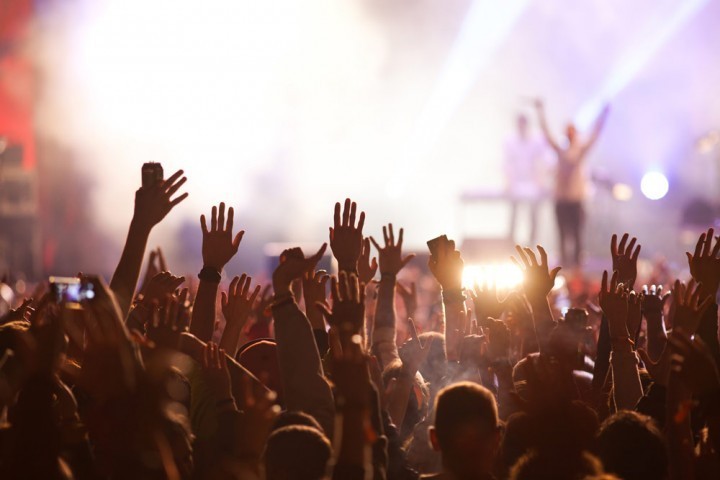 For new artists, being able to cut the proverbial mustard on stage can make a huge difference to a career.

Why? Well it’s often the first setting in which your music is heard and your band is seen. So it can be a crucial first introduction to you as an artist. With many in the music industry concerned by the decline in revenue for artists from the swing towards music streaming, it’s importance as an income stream is also on the up and up. Figures from this year’s UK Music’s Measuring the Music report show more people than ever are flocking to watch live music, with attendance at concerts and festivals at an all-time high. A new report found that there has been a 12 percent rise in audiences at live music events over the past 12 months.

So getting it right when it comes to your gigs is increasingly important. We were at a live music panel at BBC Music Introducing Amplify last month to learn more from an expert panel on the do’s and don’ts when it comes to playing live.

Steve Tilley (ST): Don’t be in too much of a hurry. Before going out and playing, work out what kind of band you are. Figure your own identity behind closed doors rather than in front of industry or potential fans.

Instead allow yourselves to grow and develop

Matt Bates (MB): More and more these days, booking agents need to take on a band increasingly early in their careers – some would say even straight after their first guitar lesson – but that’s an indication of how busy the business is. All the bands that are successful have been around and grown for some time.

Try and be memorable. For the right reasons

Jon McIldowie: For a brand new act, the big test for a booker or promoter is whether you would revisit it? If you don’t have the urge to go back and dig them out, then maybe they're not interesting? And are other people doing that? Through streaming and new tech, we’ve got more measures than ever to see whether an act is growing…

Annie Bewers: Touring the local circuit is so important in building a fanbase. Even if it’s playing to ten people, it’s still ten, then they could go and tell ten more. This is about building numbers. Support tours are great but you have to build your own fanbase from the bottom up.

Don’t be a diva

Don’t turn up with an attitude. Be nice. Be professional. Turn up on time. People will want to do things for you if you’re nice.

Joe Schivanon: There’s no excuse for rock and roll behaviour. If you’re doing your first shows you don’t know where you’ll be in five years or ten years time. If you’re nice, for the most part, people will be nice back to you.

Make the most of playing a showcase festival

MB: They’re all great and important for getting experience of playing a festival - and remember it’s different to playing a gig - it’s a good chance to play a busy room and win new fans over.

But also remember that playing can be a gamble. You have to be ready to play it. It’s your one chance to do an industry showcase, so make sure you’re doing it at the right time in the right slot in the right venue.

ICMP was a partner at BBC Music Introducing Amplify, hosting five panels under the banner of The Artist’s Journey. Watch our highlights video from the sessions.

Read our social media guide taken from another panel at the conference.

ICMP is London's leading music industry education provider is the perfect place to kick-start your music industry career.  Find out more about studying a music degree at ICMP London.

by ICMP staff writer
November 23, 2017
On the stage
Back to Blog Home