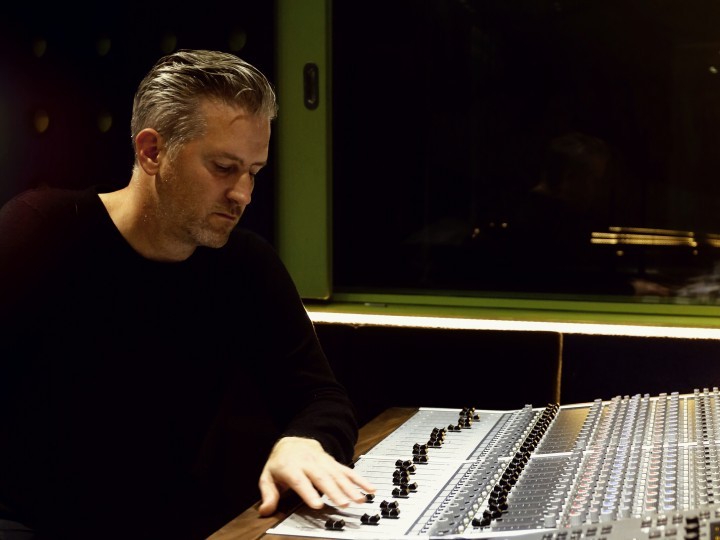 Jason O'Bryan is Programme Leader of our BA (Hons) Creative Music Production course so who better to put together our ultimate music producer's playlist?

Formerly producer and bassist with British band the Dub Pistols, Jason's experience and musical knowledge are vast, seeing him work, perform and DJ in studios and clubs all over the world.

Alongside the Dub Pistols, he produced records under the ‘Ceasefire’ moniker on the legendary Wall of Sound label before joining forces with Barry Ashworth to form the group. He worked on a number of critically acclaimed releases with the band, going on to remix the likes of Moby, Limp Bizkit, Ian Brown and more. His music has also soundtracked numerous films,  advertising campaigns and computer games while he's also written for and produced the likes of Busta Rhymes, The Specials, Massive Attack, and Gregory Isaacs.

We asked Jason to put together a selection of inspirational musical cuts for all aspiring music producers to take heed of and here it is. So tuck into a great aural selection running from the loopy dub of Lee Scratch Perry to the iconic pop of David Bowie ... read what he had to say about his selections and listen below ...

Taken from 1974’s ‘Taking Tiger Mountain’, an album created using Eno and Peter Schmidt’s Oblique Strategies. Eno hints at his work to come with Bowie, a futuristic masterpiece not only for the lyric ‘We are the 801, we are the central shaft’.

Produced by Rick Hall, the recording gave birth to the Muscle Shoals sound and Hughes delivered the exquisite vocal in one take. Be prepared to be transported to the Deep South of the US.

George Martin’s fanfare for the launch of Radio One. An often overlooked masterpiece that highlights Martin's ability to perfectly fuse the worlds of classical and pop.

A founder of dub music, Perry revisits works by Max Romeo and Prince Jazzbo to create this revolutionary hybrid and push his Soundcraft mixing board to its limits. A production swamped in spring reverb and tape echo.

Recorded at Goldstar in 1964, Phil Spector creates a perfectly formed ‘symphony for the kids’, assisted by engineer Larry Levine and David Gold’s echo chambers. The legendary Wall of Sound is born right here.

Armed with unlimited budgets and copious amounts of herbal enhancements Trever Horn transforms this long forgotten Yes recording into a US number one. This is Trevor at the height of his powers.

In the sixties Brian Wilson gave birth to the concept of the studio itself as an instrument. ‘Til I Die’ is a lesser known example of Wilson’s ground breaking studio techniques, multi-track experimentation and flirtations with echoes and reverb.

Notable for its innovative and distinctive backing track, composed mostly of the band's Godley & Crème’s vocal wizardry. They said: “The only way that song is gonna work is if we do it like nobody has ever recorded a thing before. Let's not use instruments. Let's try to do it all with voices”.

Nile Rogers produces Bowie and rescues both their careers, realized through the vision of Bob Clearmountain’s impeccable mix. An example of eighties excess and the pinnacle of record production.

If you'd like to join our student body and enhance your career, then why not join us here at ICMP? 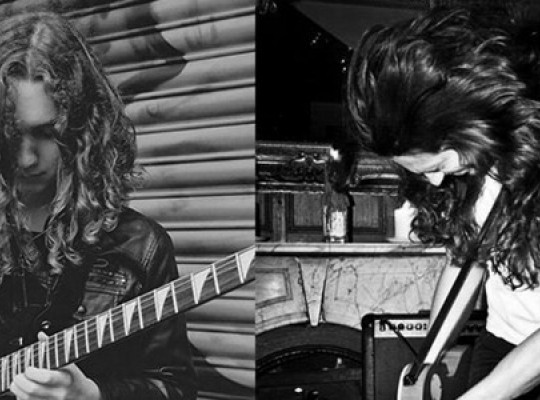