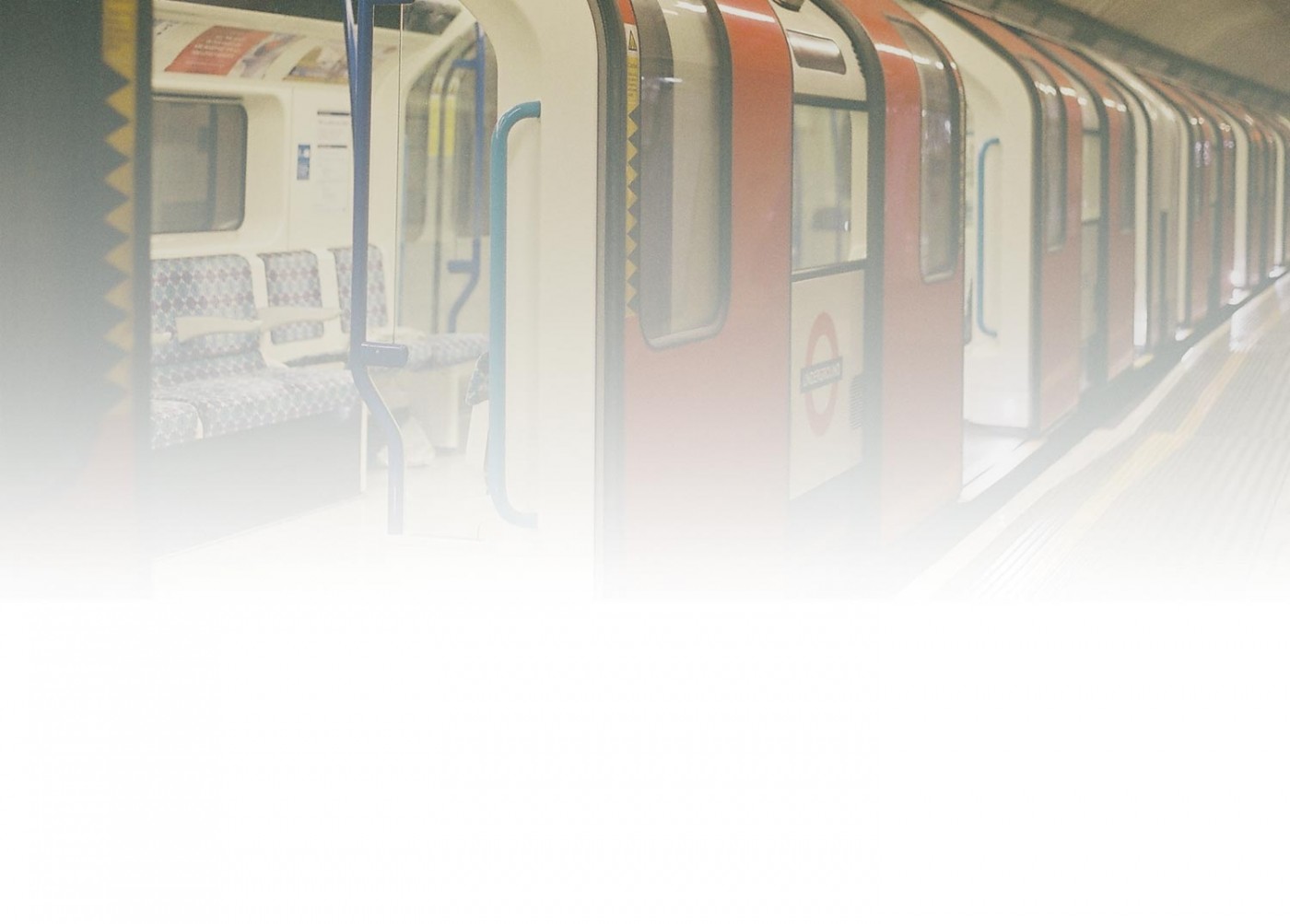 Take advantage of London's vast public transport network on your way to campus.

London has one of the largest urban public transport networks in the world, with integrated bus, river and road systems spanning the city's 32 boroughs.

London is well-served by transport links, both for travelling to and from London from the UK, Europe and the wider world, and for getting around the city.

The London Underground rail network, also called "the Tube", is a great way to travel to, from and around central London. The underground network is made up of 127 stations and 11 routes (lines) throughout the Capital.

ICMP is located a short walk from both Kilburn station (Jubilee Line) and Brondesbury station (London Overground) and is a short train ride into the city centre.

To travel on London transport, you’ll need to purchase an Oyster Card which will allow you to board the bus and use the Underground (tube). As a full-time student, you’re entitled to a ‘Student Oyster Photocard’ which gives a 30% discount on travel cards and bus and tram passes. Click here.

1/3 off travel with 16-25 railcard
If you’re under 25 you can get a railcard and save on a wide range of tickets. Click here.

18+ Student Oyster Card
If you’re over 18 and have a London address, you’re entitled to the Student Oyster to save on travel around London. Click here.

The London Overground provides better connections between areas outside of central London and is made up of a group of six routes serving 112 stations throughout London.

The iconic London double-decker buses are an easy and cheap method of travelling around the city, and a great way to make your way to our campuses.

London buses are all cashless, so you need an Oyster card, Travelcard or contactless payment.

The nearest bus station to our Kilburn campus can be found at Brondesbury Station which is only a short walk away.